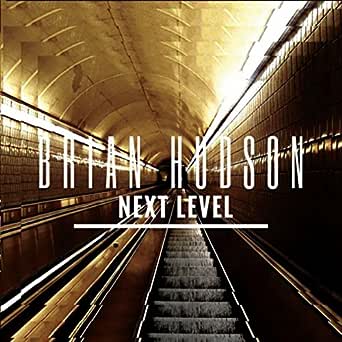 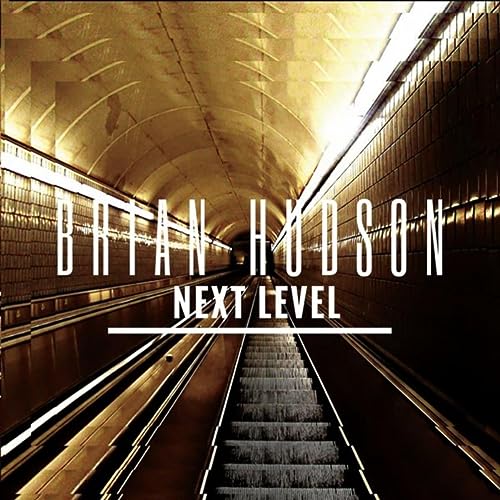 Listen Now
Buy MP3 Album $7.92
Your Amazon Music account is currently associated with a different marketplace. To enjoy Prime Music, go to Your Music Library and transfer your account to Amazon.com (US).

Grady HarpTop Contributor: Children's Books
HALL OF FAMETOP 500 REVIEWER
5.0 out of 5 stars ‘A lifelong dream to release a jazz/fusion album’ – and this is it!
Reviewed in the United States on August 22, 2017
Brian Hudson is an Atlanta based drummer and studio musician who in addition to his own band, performs as a member of roots rock band Memory Dean, soul/funk band Soulhound and with various other artists. He is on the advisory board for Georgia Music Partners and is a voting member of The Recording Academy. For this new recording the Atlanta based drummer and studio musician steps into a new space with the release of his debut jazz/fusion album, Next Level. For the past 17 years Hudson has performed non-stop, both live and in the studio as a band member, or as a sideman with various artists covering a wide range of music including: Rock, Pop, Singer Songwriter, Contemporary Christian, Jazz, Smooth Jazz, Funk, Blues, and more. With the release of Next Level, aptly titled, Hudson moves into the role of bandleader.

Brian Hudson and Randy Hoexter composed all of the music and Hudson served as Executive Producer; Hoexter produced, engineered and mixed the album and Alex Lowe at Red Tuxedo mastered the album. The result is a hard-edged, yet melodic and engaging sound

Wild and inventive at every turn – a great ‘old-fashioned jam session’ with sparks flying everywhere. Jump on! Grady Harp, August 17