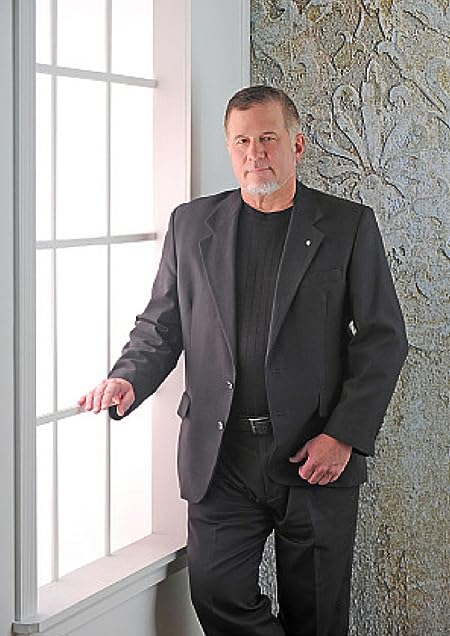 About Nicholas A. Marziani Jr.

Nicholas A. Marziani, Jr. is a married Roman Catholic priest and pastor, and holds the Doctor of Ministry degree from Trinity School of Ministry, Ambridge, PA, and undergraduate and graduate degrees in engineering technology and marine studies, respectively.

Besides ministerial activity with the Episcopal and Catholic churches he has held positions in higher education administration and as a secondary and college level instructor in science and comparative religion, respectively.

He and his wife Joanne have three adult children and seven grandchildren, and enjoy travel and study both domestic and abroad.

Find out more at: http://www.holyfoolholyfatherthenovel.com 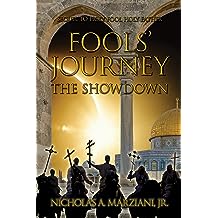 Fools' Journey: The Showdown May 31, 2020
by Nicholas A. Marziani Jr
( 1 )
$3.49
In this sequel to Holy Fool, Holy Father, Father Marziani continues the journey of the young Jesuit priest turned pope just a few weeks after an apocalyptic-like solar flare has crippled the world. Financial systems have crashed, all communications are down, and an evil entity, calling itself "I AM" has raised its ugly head in the holy city of Jerusalem.
Pope Misha's prophetic foresight, a gift he credits from God, has allowed the Vatican and many of the Catholic seats worldwide to maintain communications through the archaic means of short-wave radio frequencies. They struggle to help their regions with food and shelter. Without working electrical grids worldwide, humankind is catapulted back hundreds of years to a time when families survived solely on their own wits and the church enclaves rely on the generators and provisions they stored in preparation for just such an event.
From the Vatican to the Holy City, Pope Misha, his celibate soul-mate Anastasia, and a faithful troupe of protectors and believers journey to confront the Antichrist. Their mission? To halt the progress of a "new world order" that promises to strip humankind of its humanity, and perhaps even its eternity, in the guise of healing a world gone mad. 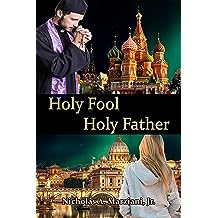 Holy Fool Holy Father Sep 23, 2015
by Nicholas A. Marziani
( 47 )
$8.88
In this present day Christian fiction novel, the Roman Curia may be the only hope for the world to survive after a cataclysmic event. But, that success hinges on the participation of the Eastern Orthodox churches and the Holy Women of the world, all led by a modern-day Holy Fool and the woman who gave up all to serve at his side. Is there REALLY any hope?
Read more
Other Formats: Hardcover , Paperback