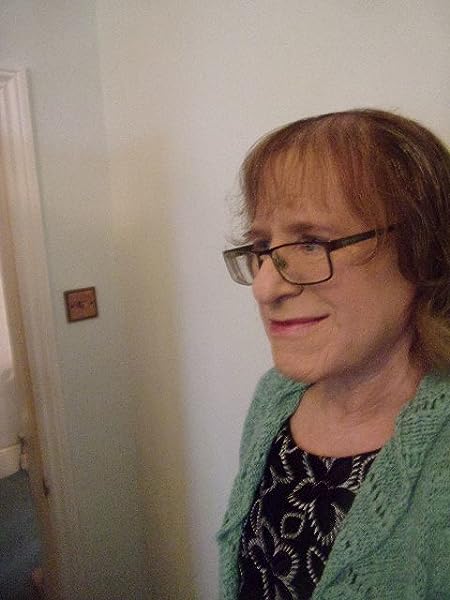 I was a music blogger who loved compiling lists and sharing music. There was usually a sense of purpose to my lists: I didn’t want to replicate what other bloggers were doing, I wanted to open people’s eyes to new musical horizons.

So it was perhaps inevitable that one day I’d end up working on a grand world music list. But when in 2013 I hit on the idea of collecting songs from every country in the world, I could barely have imagined what riches I would find. Before the age of radio, communities were often very isolated, so a person could just travel a few miles and find that costumes worn were different, dances had changed, even musical instruments were not quite the same. Think of that variety, and compare it to Eurovision today, where practically every song is produced in ways designed to appeal to an international audience and a global marketplace, and where in 2017 no less than 35 of the 42 songs in the final were sung entirely in English.

The plan was to write a book to accompany the music. The project however took on a life of its own. There were so many compelling stories to tell – and while I had no intention of writing a comprehensive textbook, I felt a sense of responsibility – I wanted to do each and every country justice. That’s why there are four volumes.

There are many heroes in the pages of these volumes – musicians who went beyond making music. Each one did something extraordinary. They brought obsolete instruments back to life, recreating old musical forms or inventing new ones; they trained young people how to play the old instruments and started a range of projects. Some became stars, others remained in semi-obscurity. All had opened the lid on assumptions that had remained unchallenged for too long, and had struck a blow for a more inclusive kind of society.

Never have so many such stories of traditional musicians from different countries been collected before and presented side by side. Traditional culture has been written off many a time but refuses to die; which leads to the questions why ? and what do we want to do about it ? This book and the stories in it are a vital resource for those looking to provide answers. As a great musician once sang, “In this bright future you can’t forget your past. ” 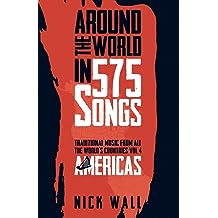 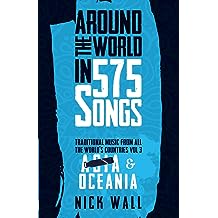 Around the World in 575 Songs: Asia & Oceania: Traditional Music from all the World's Countries - Volume 3 Aug 13, 2018
by Nick Wall
Paperback
Out of Print--Limited Availability. 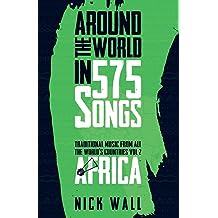 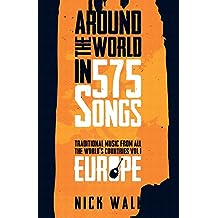