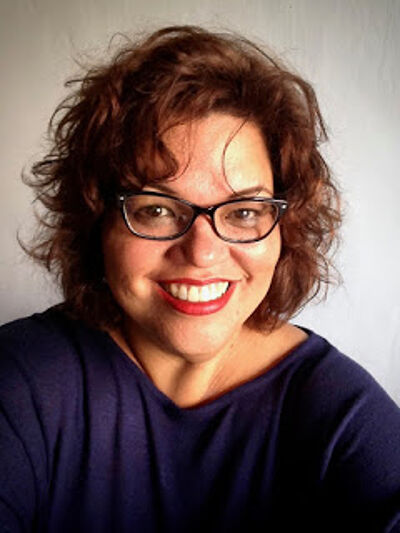 About Nicole A. Calvo

A native daughter of Guam in the Western Pacific, Nicole A. Calvo has devoted her life to perpetuating and preserving her Chamorro Heritage through her advocacy with non-profit cultural organizations. Writing has been more technical for her by way of grants, however, her love of literature spurred her to commit pen to paper and a series of poetry and short romance stories has thus been created.

The Ragdoll and the Marine: A Memoir, is her first book that captures a moment in her family history which showcased the kindness of strangers and ignited an enduring friendship.

Titles By Nicole A. Calvo 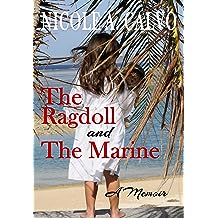 From Guam to San Francisco, from New Orleans to New York City; gifted author Nicole A. Calvo takes you for a journey around the world, pulling you into the lives of three individuals from different generations. This true story has something for everyone! - Culture, History, Human Strength, War, Tropical Scenery, Violent Storms, World Travel, Reunions, and Love...


The Ragdoll and the Marine, A Memoir, is a daughter's tribute to the anticipation and beauty of a long-awaited reunion between a little island girl and a Marine liberator approximately 50 years after their fortuitous meeting. Natty's youngest daughter is a witness to the events that lead to a convergence of two kindred spirits from the Greatest Generation the world has ever known - a second meeting of the now-grown Natty and her mysterious Marine liberator who is in the twilight of his life. A series of missed opportunities and circumstances inspire her to write about the tenderness and resiliency of love which began and was lost in the throes of World War II in the Pacific and was once again ignited and found after the September 11th, 2001 Terror Attacks in the United States. A single act of selflessness turns into an endearing, unbreakable connection which remains resilient in the face of both natural and man-made catastrophes.

Get your Copy Today!