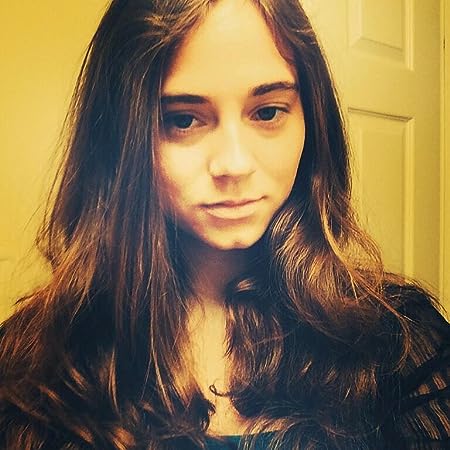 Nicole Pierman rocks out to metal, is obsessed with coffee, and (obviously) loves to write. Writing is part of her DNA, but when Nicole’s not writing, she’s either baking, reading, or active on her YouTube channel. 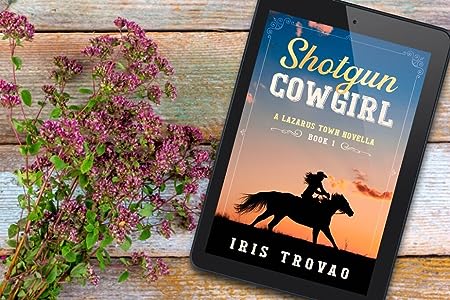 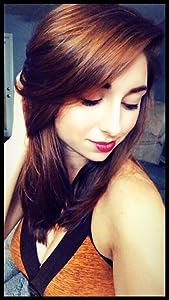 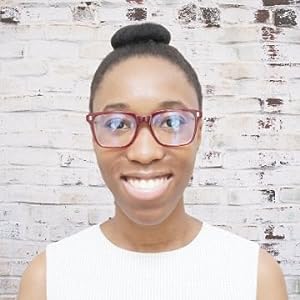 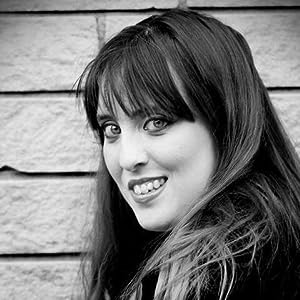 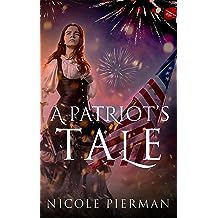 A Patriot's Tale Dec 7, 2021
by Nicole Pierman
$2.99
As the American Revolutionary War rages on, seventeen-year-old Lily Thompson escapes her loyalist-infested town and joins the rebel cause in South Carolina as a ward for the downtrodden Turner family.

Disguised as a man, Lily joins a local raid against the British army, but is soon kidnapped and held for ransom by a vicious British officer who quickly becomes obsessed with the fiery young woman. Forced to fight the only way she knows how while protecting those she loves, Lily agrees to become a honeypot. 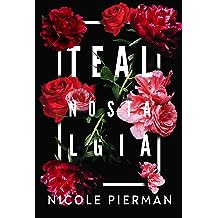 Teal Nostalgia Sep 21, 2021
by Nicole Pierman
( 8 )
$2.99
Teal Nostalgia is a collection of poems about a turbulent combustion of love, trauma, heartbreak, mental illness, and nostalgia.
Read more
Other Formats: Paperback 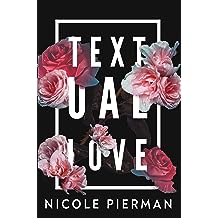 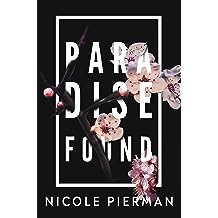 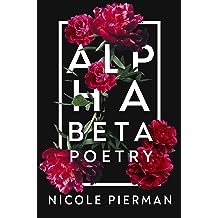 Alpha Beta Poetry Aug 1, 2014
by Nicole Pierman
( 20 )
$2.99
Alliteration poetry is often meant to dazzle the reader once in a blue moon, but Alpha Beta Poetry takes alliteration to the extreme. Journey through the alphabet one letter at a time in this mind-bending poetic novel.
Read more
Other Formats: Paperback