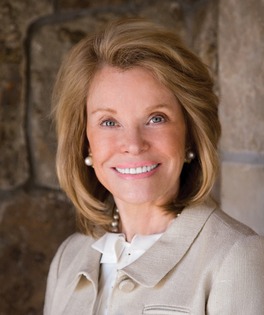 The Night Before Christmas in New York Kindle Edition

Roblyn Herndon is a freelance writer living in Houston, Texas.

Betty Lou Phillips is the author of the award-winning Villa Décor, plus more than a dozen other titles on French and Italian décor. A professional member of the American Society of Interior Designers her work has appeared in countless magazines and newspapers. Additionally, she has appeared on The Oprah Winfrey Show. She lives in Dallas, Texas.

Twas Thanksgiving Eve. There was calm in the world. A blanket of stars in the sky was unfurled. People were counting each Turkey Day blessing, Baking the pumpkin pies, making the dressing. Just a month until Christmas, the happiest season. But Santa was sad, and said this was his reason: “The world’s population is growing so fast That I fear my supply of new toys will not last.

AriaLover
5.0 out of 5 stars Five Stars
Reviewed in the United States on December 6, 2017
Verified Purchase
What a fun book to both read and display during the Christmas season!
Read more
One person found this helpful
Helpful
Comment Report abuse

Martha Hunt
5.0 out of 5 stars Loved it!
Reviewed in the United States on January 11, 2020
So creative!
Read more
Helpful
Comment Report abuse
See all reviews