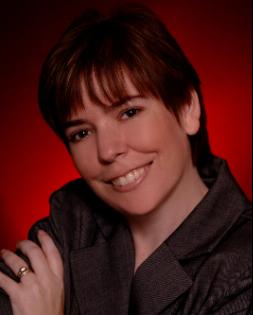 Gr 9 Up—Becket thinks her life is already complicated enough with her parents' divorce, college decisions, and obsession with her neighbor who is her best friend's boyfriend. But in an attempt to aid what she believes is an abandoned baby one night, Becket unknowingly unleashes an evil upon Philadelphia. During the day, everything is fine, but at sundown, dark magic appears and wreaks havoc on the innocent. Bizarre sightings of inanimate objects alive and roaming the streets along with other murderous creatures become the norm. To protect its citizens, the city imposes a curfew, but later as the situation becomes more dire, Philadelphia is quarantined with the National Guard called in to restore order. While nothing will stop the wicked black magic, it seeks out Becket and entices her to join with it. Becket knows she is the only one with the power to turn the tide, but does she have the strength and fortitude to do what is right? Black weaves an original tale of heart-pounding terror full of suspense and intrigue. Becket is a likable protagonist—strong-minded and stubborn yet ultimately vulnerable and very human. She and the other well-defined characters drive the action-packed and mystifying plot, which keeps readers hooked to the very last page. VERDICT A captivating start to an up-and-coming series. Sure to be a hit with fans of the occult and supernatural.—Donna Rosenblum, Floral Park Memorial High School, NY

“A creepy series with an imaginative and unsettling premise.” - Publishers Weekly

JENNA BLACK received her Bachelor of Arts in physical anthropology and French from Duke University. She is the author of the Faeriewalker series for teens as well as the Morgan Kingsley urban fantasy series.
Read more