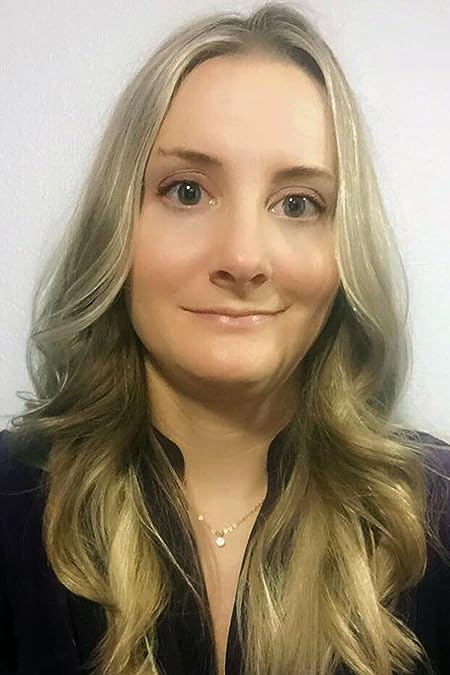 Nothing ever goes as planned, does it? Instead of a husband, children, and a house, I got an apartment, an empty womb, and no wedding bells. Despite all that, I'm very happy. Life is funny that way, isn't it?

Maybe that's why I like to write dark stories with a touch of humor, characters whose lives haven't gone as planned, who tend to walk the fine line between right and wrong. Maybe that's why, when asked about myself, I say, "I'm a happy person with a heavy soul" -- a line I  stole from a social media post somewhere.

If you're like me, and enjoy a good mystery with characters whose lives have gone off the rails, check out my website, www.nikkikincaid.com, where you'll find my books, my blog, and maybe an annoying pop-up or two (kidding: I disabled them. You're welcome).
Read more 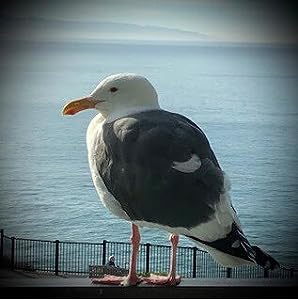 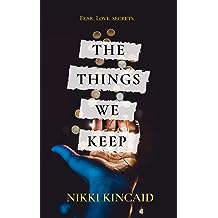 The things we keep can be dangerous.

The first thing Mady Graves finds when she returns home after eight years away is her police officer father, shot dead in his own backyard. Rumors of police corruption have plagued the small town force for years but Mady could never believe that her father’s vices extended beyond flirting and philandering. ​


​While Mady searches for his killer, she finds herself falling for her old flame, a married man whose past is inextricably linked to her own. Together they have to face the secrets they share as well as their own burgeoning feelings for one another. ​

​As if that weren’t enough, Mady soon becomes the murderer’s next target, leading her to suspect that the biggest secret of all is the one no one wants unearthed...
Least of all, Mady.

Heartbreak and hope join hands in this contemporary mystery romance by Nikki Kincaid. 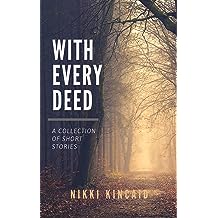 3 powerful fantasy stories that will leave you begging for more.

Fans of Neil Gaiman will love this collection of exclusive short stories that will stick with you long after you’re finished.

A little fantasy, a little dark, and a whole lot of fun.

The War of the Wild is a flash fiction piece--part homage, part sequel to Maurice Sendak's book Where the Wild Things Are.

The Blood of Our Daughters is an adventure fantasy story about a father's love for his daughters, and the power of women. Written in response to someone's disappointment when they found out they were pregnant with a girl.

With Every Deed is a dark story about a woman who meets the devil in post-Revolutionary War America.

What are you waiting for? Get your copy today! 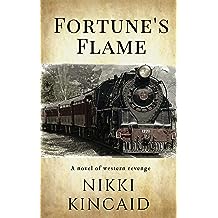 He killed her family. Now she’s determined to destroy him.

A western revenge story you won’t be able to put down.

It’s 1865 and the railroad is quickly uniting the once-divided United States. The railroad’s arrival in any town promises untold economic booms. For Clara Dorsey and the town her grandfather founded, it might just be the lifeblood the ailing town has been waiting for.

But there’s a problem.

After 5 years on the run, the man who killed her father and sister returns, threatening to once again destroy everything Clara holds dear.

Set against the backdrop of the railroad wars, Fortune’s Flame will have you questioning who to root for in this no-holds-barred tale of the wild west. Who will you chose?

If you like Scarlett O’Hara in all her spoiled, manipulative determination, you’ll love Clara Dorsey and this fast-paced new page-turner from Nikki Kincaid.

What are you waiting for? Buy today!

A note from the author: Fortune’s Flame showcases the old west’s ability to bring out the best and the worst in those who dared to test its dusty, dirty ways. I wanted to write a character with as much heart and determination as Scarlett O’Hara in Gone with the Wind--a woman willing to do almost anything to keep her family’s legacy intact. 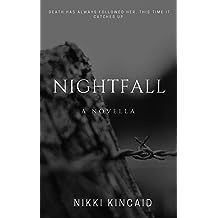 In this small town, Sadie Sauer finds more than just a dead body...

Eighteen-year-old Sadie is orphaned, recently homeless, and out of options. For a fresh start, she decides to move across the country to Montana.

Located on the northeastern border of the state, Carey, Montana, is home to a close-knit family who runs the local gas station where Sadie takes a job. Among her coworkers is Ava, a spoiled, manipulative teen who doesn’t take kindly to Sadie’s presence. But there’s also handsome Nathan on whom Sadie can’t help but crush. And of course the older (and kinda sexy) Alex, who gives Sadie the job and sets her up in an apartment on family land.

When the three teens decide to go check out the body of a dead cow, Sadie thinks she finally has a chance to fit in.

But then she stumbles upon the dead body of a missing girl and her world spirals once more out of control.

She becomes obsessed with learning the girl’s past and finding her killer, all the while trying to balance her new friendships and deflect Ava’s increasingly nasty verbal assaults.

Will Sadie find the murderer and reveal the town’s darkest secrets or will its inhabitants silence her for good?

What are you waiting for? Find out today!

Questions to the Author

This is your debut book. Why did you keep it short?

We all lead busy lives. I wanted to write something you could pick up and read in a week or two without losing any of the depth of character and charm of a longer length novel. In my experience, mysteries come in two lengths: novel or short story. I wanted something different.

Was Carey, Montana, based on the town you live in?

I live in western Montana but I chose to set Nightfall in  eastern Montana because it increases Sadie's sense of isolation and loneliness--but also her resolve to make friends. No matter the cost.

What was your inspiration?

While recovering from surgery, I read the Weight of Blood by Laura McHugh, and was inspired by the small town secrets and generational conflicts that can arise. These both heavily influenced Nightfall -- although McHugh took it in an entirely different direction, I credit her with the spark that inspired this debut novel.