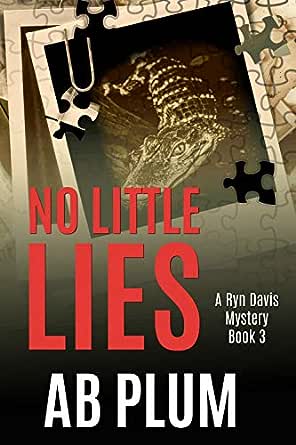 You've subscribed to Ryn Davis Mystery Series! We will preorder your items within 24 hours of when they become available. When new books are released, we'll charge your default payment method for the lowest price available during the pre-order period.
Update your device or payment method, cancel individual pre-orders or your subscription at
Your Memberships & Subscriptions
There was an error. We were unable to process your subscription due to an error. Please refresh and try again. 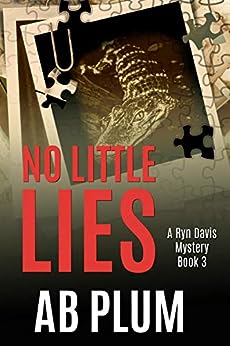 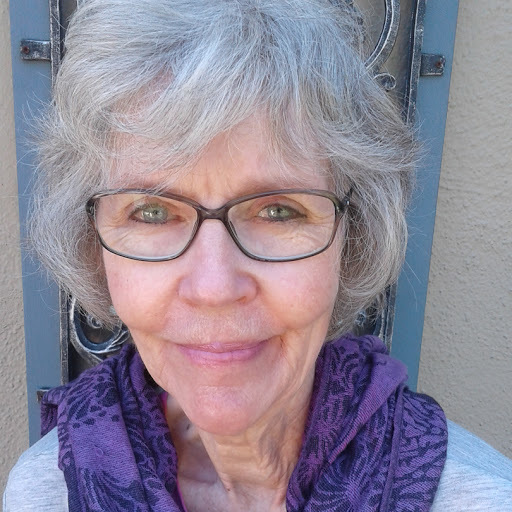 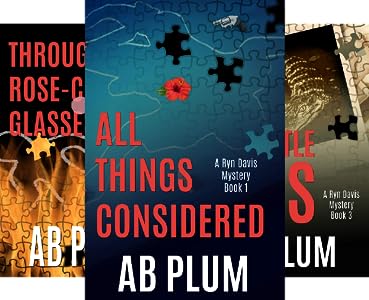 What readers are saying about the Ryn DavisMystery Series:
Book 1, All Things Considered:

Definitely not your typical murder mystery.   ~~~ GR reader
... didn't realize until after I finished this book that it was number one in a series! I couldn't be happier about that!     ~~~ GR reader
Intense. From the first page to the last you can't put this book down.~~~ GR reader

Ryn Davis is my favorite kind of character--she's unreliable.
Chronic insomnia, at times crippling, contributes to her unreliability.
Just as important are the lies and secrets she has repressed for years.
Ryn admits her widowed mother took money from men in exchange for sex.
What she refuses to accept, insists on denying, is her mother's lack of options.
Ironically, she runs Esperanza House as a second chance for former prostitutes.
But ... as a pre-teen, she knew another girl whose mother was also a ho.
In No Little Lies, she meets that girl as an adult.
And Ryn is forced to confront her harsh judgments, struggle to forgive, and fight to survive.
Hint: Indeed, there are alligators in them swamps out there.

The past comes back to haunt Ryn Davis with an obscene  question:
Was her mother--a "Pretty Woman" rescued by a wealthy tycoon--murdered?

I find unlikable characters fascinating.
Peeling back their lies and secrets is a challenge.
Knowing their imperfections allows me to develop them as real people--warts and all.
Ryn Davis is definitely flawed.
Not all her flaws stem from psychological issues--though growing up with a mother who slept with men for money represents a steep mental mountain. Her struggle to trust anyone--especially men--gives her, I think a vulnerability that softens her sharp edges.
In addition, chronic, crippling insomnia contributes to her too frequent harshness.
So ... why write about someone who's closer to Scarlett O'Hara than to sweet Melanie?
Chief among my reasons: I believe in redemption ... that we can overcome our past ... that we can do the right thing for the wrong reasons and still live a good life.
Read more