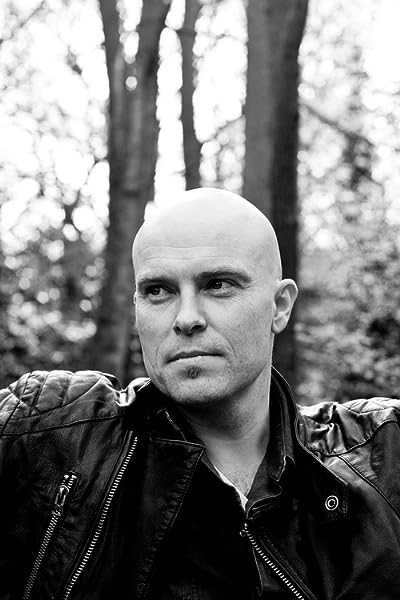 “Adam Nevill is a spine-chiller in the classic tradition, a writer who draws you in from the world of the familiar, eases you into the world of terror, and then locks the door behind you. The House of Small Shadows grows darker and takes on more menacing life with each step forward.” ―Michael Koryta, New York Times Bestselling author of The Prophet on The House of Small Shadows

“Chilling...and deeply creepy. It has the feel of a cult classic.” ―Scott Smith, NYT bestselling author on The House of Small Shadows

“Shirley Jackson, Carlos Ruiz Zafón, and Peter Straub would approve--this sets the bar for the best horror novel of the decade.” ―Booklist, Starred Review on The House of Small Shadows

“Nevill's talent for horror resonates ominously in every scene.” ―Kirkus Reviews on The House of Small Shadows

Adam Nevill (aka Adam L. G. Nevill) was born in Birmingham, England, in 1969 and grew up in England and New Zealand. He is the author of the supernatural horror novels Banquet for the Damned, Apartment 16, The Ritual, Last Days, House of Small Shadows, No One Gets Out Alive, and Lost Girl. In 2012, 2013 and 2015 his novels were the winners of The August Derleth Award for Best Horror Novel. The Ritual and Last Days were also awarded Best in Category: Horror, by R.U.S.A. Adam lives in Devon, England, and can be contacted through adamlgnevill.com.