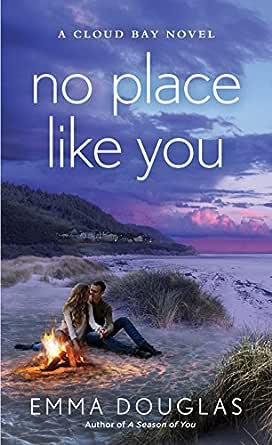 You've subscribed to Cloud Bay! We will preorder your items within 24 hours of when they become available. When new books are released, we'll charge your default payment method for the lowest price available during the pre-order period.
Update your device or payment method, cancel individual pre-orders or your subscription at
Your Memberships & Subscriptions 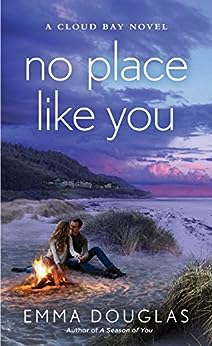 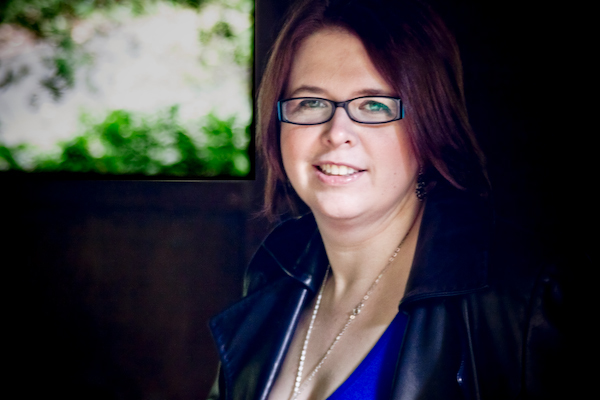 No Place Like You: A Cloud Bay Novel Kindle Edition 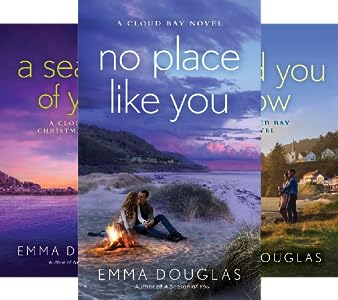 Emma Douglas would love to live in a world where professional napping was a thing. But until then, she thinks writing books is a pretty awesome alternative. When not writing about imaginary people, she can be found reading, doing something crafty, bingewatching TV, playing her latest song crush on repeat, or singing badly in her car. She lives in Melbourne, Australia in a tiny house stuffed full of books, too many craft supplies and two cats who take up more space than you would expect.

Emma is the author of the Cloud Bay Novels, including No Place Like You and A Season of You.

Foxylutely Books!
4.0 out of 5 stars Gentle second chance romance
Reviewed in the United States on January 2, 2018
This is the third book in the Cloud Bay series about the Harper family but can be read as a standalone, however better enjoyment would be to read the series in order. This is Zach’s story.

Zach Harper is back in Cloud Bay to refocus his musical career after his band broke up when the lead singer quit. Now looking to record a solo album he heads back to where he can think clearly and find new inspiration. He has another reason to go back home and that is to make peace with his sisters who he has let down badly in the past. Being back home brings him face to face again with Leah, his sister’s best friend and an ex-lover, even if it was only one night all them years ago.

Leah is shocked to hear Zach is back on Cloud Bay. She has never forgotten their night of passion, even after all these years and one marriage and one divorce later. She has always held a candle for Zach and it appears no one has been ever been able to break that connection. Now a budding music producer and using all the skills her father taught her, she is looking to get her name out there so when she hears Zach is looking to make a solo album she hopes he will give her a chance to produce for him After he immediately refuses her, he soon comes back to asking after the famous producers he tried made a mess of his vision.

Working together though has its own troubles such as the close proximity bringing back long ago buried feelings that after a time cannot be denied.

This is a slow burn, small town feel romance. Although throughout the series I have thought of Zach as a selfish man, he actually grew on my in this book and I got to understand the reasons for his actions in the past. I loved the banter between the three siblings and it was nice to read about them being back together and reminiscing about the old days. The connection between Zach and Leah seemed to be a little one sided and mainly was Leah who was doing all the running. Luckily after a lot of soul searching Zach does realise the error of his ways and does (just in the nick of time!) redeem himself, although I wished it had come sooner in the book.

Overall I enjoyed the book as I have the series to date. It’s not a hotbed of passion and fire but it you like your small town second chance romance to have a gentler pace then this is one I would recommend. Three and a half stars (would have been four if the redemption had come a little sooner in the book)

Connie N.
4.0 out of 5 stars Great characters!
Reviewed in the United States on June 2, 2020
This is actually #3 in the Cloud Bay series, not #1 as listed. And it's a good one! It's time to meet Zach Harper, the oldest of the famous (infamous) Gray Harper of Blacklight fame. Zach is talented and gorgeous, but he's also nervous about his career and makes some mistakes, putting music before family, just like his dad always did. Leah has loved Zach for years, but she's trying to be adult about their current relationship and not hoping for more than he can give. I liked that both characters are strong and talented, each in their own right. I loved that the story was immersed in the music world, showing us the nuts and bolts of the business of creating an album. The covers for this series are always gorgeous scenery shots, making me want to head to Cloud Bay immediately to enjoy the beauty.
I received this book for free and voluntarily reviewed it.
Read more
Helpful
Comment Report abuse

Charlie Anderson
4.0 out of 5 stars light up the sound board!
Reviewed in the United States on December 9, 2017
Zach Harper, son of the late Gery Harper and leader of the rock band Blacklight, is working hard to establish his own way in the world. After his band leader breaks the band up to "find himself," Zach returns home to Lansing Island and Cloud Bay. With at least a year off, he plans to make his own music and launch a solo album. Returning home won't be an easy landing after his six years away. Six years in which he ditched his sister and their musical career when his father fell ill, joined another band to continue moving his career forward, and being a no-show with no word at the family music festival, Cloud Fest, on the island the year before. Essentially, Zach has done everything he could to ignore his family and advance his own musical career.

While making amends with his sisters, Faith and Mina, and stepmother Lou, Zach also finds himself being a jerk to the Grey studio sound engineer, Leah. The girl-next-door type of girl, Leah grew up on the island living on the fringes of the Grey Harper family. Her father served as his sound engineer and she spent many days on at the Harper studio.  Now she is following in her own father's footsteps while Zach is trying to make his name and his own way, no matter who he has to use or step over or leave out to make it happen.

Just like he did 10 years ago when he loved and left Leah on her 18th birthday. Not that she is holding a grudge - she knew he was leaving but she wanted her night with him anyway. Since then Leah Santelli has lived her own life. She married and later divorced, and she is happy with her life. Now she is trying to get her own music career as a producer off the ground. Zach's return home and solo album is the perfect project to launch her own career.

First, Zach totally rebuffs the idea of Leah the unknown nobody making his album. Despite knowing him well and knowing his music well, Zach wants a big wig to produce his music. After being turned down by his dream producer and having another mangle his vision, he slinks back to Leah, who is doing some amazing work with one of Faith's newfound female artists.

As their professional career flourishes, Leah and Zach find themselves in the conundrum of the personal creeping in. Once again, Leah proposes a liaison. This time, though, a friends with benefits relationship. She knows once the album is finished he'll be leaving again, but she'll spend her time with him while she can.

I loved Leah's character. She is strong and spunky and has an equal measure of compassion for others and also herself. She has her own dreams that aren't shadowed by a relationship. I didn't like that Zach called most of the shots. He makes himself look like a huge jerk. While Leah is in charge of the studio, she is also doing her best work as a producer and has her sights set on a bigger project after Zach' album.

With Cloud Fest, the music fest his father started decades ago, on the horizon for Lansing Island and Cloud Bay, Zach is betting on the secret slot to launch his new music and create some buzz and publicity. Suddenly, one of his father's bandmates and father of his best friend, swoops in and steals the secret slot from under him. There is lots of drama revolving around those issues that throw Zach out of kilter. In some form of retribution, Zach is offered the producer of a lifetime.

Zach has continually put his desires for his career above his family and friends for years and years. He has everything at his fingertips, but can only pick one dream.
Read more
Helpful
Comment Report abuse
See all reviews