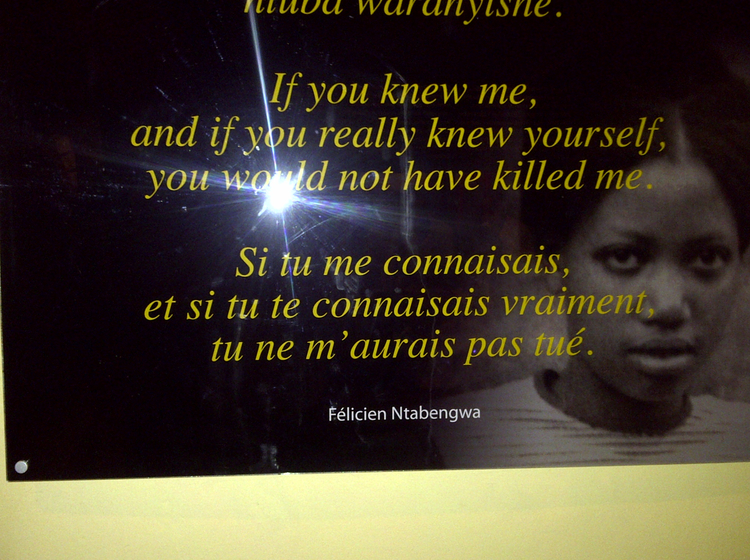 5.0 out of 5 stars
5 out of 5
3 customer ratings
How does Amazon calculate star ratings?
Amazon calculates a product’s star ratings based on a machine learned model instead of a raw data average. The model takes into account factors including the age of a rating, whether the ratings are from verified purchasers, and factors that establish reviewer trustworthiness.

arun
5.0 out of 5 stars A truly remarkable volume- and all true!
Reviewed in the United Kingdom on February 28, 2020
Verified Purchase
The most impressive book I have ever read. How can one man have been in all the troublespots of the last 30 years, that have been in all the news, and yet we knew so little about what really was going on? If you want an insight into behind the headlines, read this book. Every major global tragedy in the last 30 years is covered. If you think one person cannot make much difference on a global scale, think again, and read this book. This book will haunt you, and stimulate you and inspire you in equal measure. "No stranger to Kindness" is heartwarming and humbling, but could equally well be called "The kindness of strangers"- little actions by refugees and victims touched and moulded a man who changed many of the biggest institutions for humanitarian work in the world.
Read more
2 people found this helpful
Helpful
Sending feedback...
Thank you for your feedback.
Sorry, we failed to record your vote. Please try again
Report abuse

Marion Hopcroft
5.0 out of 5 stars An amazing follow up on the initial book but equally as compelling
Reviewed in the United Kingdom on April 26, 2020
Verified Purchase
Another fascinating read about life on the front line of human suffering. This book sheds light on the amazing capacity of courage and often forgiveness in situations most of us can barely comprehend in the west.
Read more
2 people found this helpful
Helpful
Sending feedback...
Thank you for your feedback.
Sorry, we failed to record your vote. Please try again
Report abuse