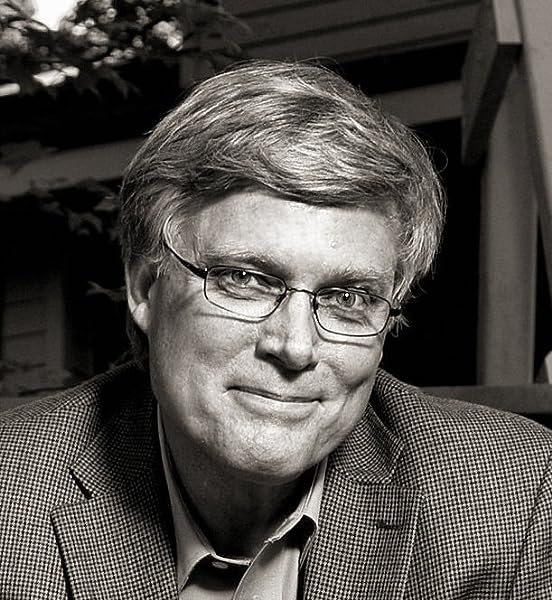 "Jeffrey K. Walker has woven a tale of intrigue, love and guilt while paying homage to the famous Royal Newfoundland Regiment, whose near annihilation on July 1, 1916 is entwined into the heart and soul of every Newfoundlander today and the very fabric of this book. His attention to detail is superbly crafted, drawing extensively from his expert research, travels and his own experience in the military. Part one of his trilogy will leave the reader eagerly anticipating the next two volumes."--Frank Gogos, author of The Royal Newfoundland Regiment in the Great War

"None of Us the Same delivers the horrors of war, along with a strong undercurrent of redemption and joy, a buoyant, exhilarating combination. I couldn't put it down." --Margaret Turano, Chesapeake Style magazine

"The author should be applauded for his great attention to detail in describing each scene. His descriptions were so vivid that you could almost smell the scents, and his writing was so engaging that at times it made the reader feel like they were in the story with the characters… [He] made the motivations of his characters very clear, there was no hiding what they wanted… His writing style is vivid, descriptive, true to his characters, and appealing." --Judge, 25th Annual Writer’s Digest Self-Published Book Awards.

"None of Us the Same is a story of heart, hope and heroes, a World War I novel with the feel of authenticity, as seen through the eyes of author Jeffrey K Walker's keenly drawn characters... This compelling story is impeccably researched and well-written, with rounded, likeable characters not afraid to show their humanity... It is no surprise that this novel has been nominated for a clutch of awards, and next book in the Sweet Wine of Youth trilogy is keenly anticipated." -- Reviewer, Historical Novel Society.

"A breathtaking account of life in war. A Bronze Medal Winner and highly recommended." -- Judges, The 2017 Wishing Shelf Book Awards.

In his Sweet Wine of Youth trilogy, Jeffrey K. Walker draws deeply from his unique experiences as a military officer, a legal historian, and an international attorney to create an engaging work of historical fiction that examines the tragic impact of war on the personal lives of participants, on societies upended by violence, and on political constructs demolished and rebuilt from disillusionment. His sensitively crafted characters--all too real in their experiences of love, loss and redemption--together with his compelling and vividly drawn narratives pull readers into epic historical events that retain powerful resonance in our own time.

Page 1 of 1 Start overPage 1 of 1
This shopping feature will continue to load items when the Enter key is pressed. In order to navigate out of this carousel please use your heading shortcut key to navigate to the next or previous heading.
Back
Next
Pages with related products. See and discover other items: female soldiers