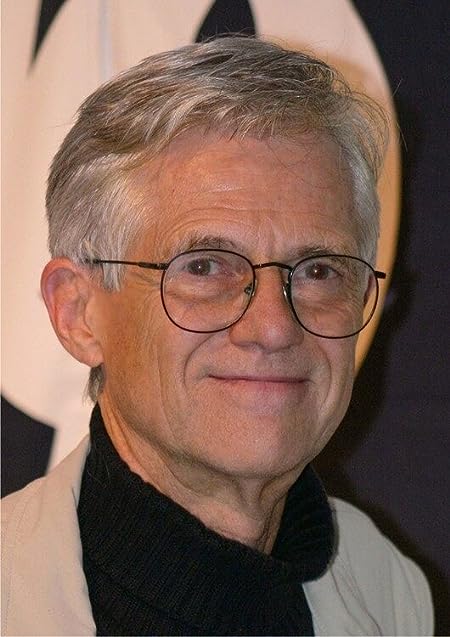 Norm was raised in an artistic family where the love of art and the magic of the written word became an early and lasting inspiration in his life. In addition to his six books, he has written for the theater, film and television. He feels a particular kinship with Asian art and the Japanese poetic tradition. His art work has hung in the High Museum and Museum of Design in Atlanta and the Louvre in Paris. He has exhibited with The New York Society of Illustrators and The New York Art Director’s Club. His first book, Beginnings, was chosen as one of the fifty books of the year by The American Institute of Graphic Arts. He has won numerous print, advertising and international film festival awards and gold medals. Norm and his wife Kathy live in Atlanta. They have two sons and three grandchildren. 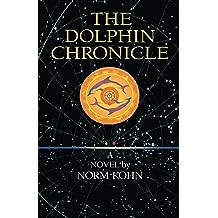 The Dolphin Chronicle Feb 28, 2018
by Norm Kohn
( 1 )
$7.50
In a moment of clarity following a near-fatal automobile accident, ad executive Peter Jamison realizes he has misplaced his creative soul. In an attempt to reclaim his wayward psyche, he and his artist son, Charlie, embark on their sailboat—Jamison in search of redemption and Charlie in search of his stymied muse. As they head south a parallel story unfolds: that of Fred T. "China" Beach, and his deadly drug enterprise.
So begins an adventure that takes Jamison and Charlie from the tranquil beauty of the Georgia barrier islands to the glitzy world of Miami’s South Beach. As they are being tested by the uncertainties of nature, the mysteries of unexpected love, and the threats of drug-related violence, unexplained events multiply. Who are the distressed voices on the radio, and who sent the armed men in the high-speed boat? Is the mysterious, seductive woman in Jamison’s arms a delusion or an angel, and where is she leading him? As Jamison records his revelations in a journal he dubs “The Dolphin Chronicle” father and son are drawn through an unfolding array of challenges toward the shocking culmination of their quest.
Read more
Other Formats: Paperback 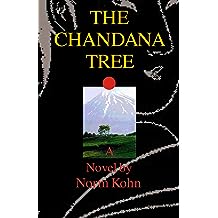 The Chandana Tree Nov 22, 2017
by Norm Kohn
( 2 )
$7.95
Jonathan Livingson is running from his past when a cryptic haiku mysteriously appears on his computer. Its challenge will lead him through a matrix of high-tech corporate espionage and Hollywood intrigue, as he navigates and obstacle course of damaged souls in order to come to terns with the tragedy that haunts him.
In the midst of this conflict his father has a heart attack in Japan, and Jonathan return to the intriguing land of his youth to be with his family. There, in the shadow of Mt. Fuji, he meets the beguiling Naoko Matsuzawa and discovers the promise of peace. Will she be able to free him from his painful past, or are their worlds too far apart, and the chaos that surrounds him too great? As Jonathan unravels the riddle of the haiku, its message has the potential to become a curse or the answer to a prayer.
Read more
Other Formats: Paperback 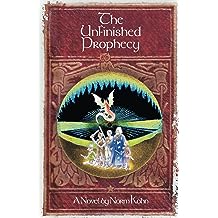 The Unfinished Prophecy Nov 20, 2013
by Norm Kohn
( 5 )
$7.95
Fear is sweeping the mythical kingdom of Kantolonia. A strange star has appeared in the sky, and its peculiar behavior suggests to Grandel, the royal wizard, that the fulfillment of an ancient prophecy is coming to pass. Suddenly a great swarm of dragons descends on the castle, wreaking havoc and stealing the king’s daughter. So begins the quest of King Manfred, Grandel, a young knight, a small troll, and an old owl to rescue the princess. At a dark glen beside a forbidden forest they join forces with a troll warlord and Ro, a crystal cybot. In a hidden crystal grotto, Ro reveals to Grandel the secrets of the mysterious star, the cataclysmic extra-terrestrial origin of Kantolonia, and the presence of the Dark Power, who has reached across time to kidnap the princess and control the universe. Defying overwhelming challenges, the threat of dragons, and in and out of time, their search for the princess leads to a dark, brooding fortress and a climactic battle with the Dark Power’s legions to save the kingdom and fulfill the prophecy.
Read more
Other Formats: Paperback