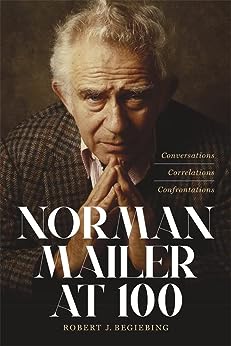 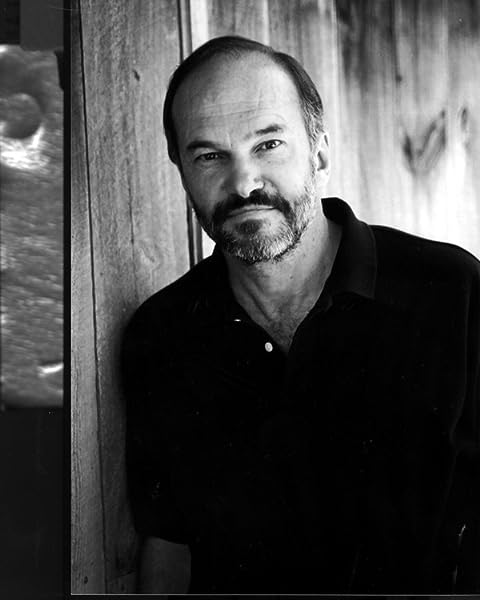 by Robert J. Begiebing (Author) Format: Kindle Edition
See all formats and editions
Sorry, there was a problem loading this page. Try again.

Norman Mailer at 100 celebrates the author’s centenary in 2023 and the seventy-fifth anniversary of the publication of his bestselling debut novel, The Naked and the Dead, by illustrating how Mailer remains a provocative presence in American letters. Novelist and Mailer scholar Robert J. Begiebing lays out how this polymath author’s work makes vital contributions to the larger American literary landscape, encompassing the debates of the nation’s founders, the traditions of Western Romanticism, and the juggernaut of twentieth-century modernism.

The book includes six critical essays, two creative dialogues featuring Walt Whitman and Ernest Hemingway, and Begiebing’s own interview with Mailer from 1983. Each piece pairs Mailer with a critical interlocutor whose work offers telling revelations about his ideas and art, among them Ralph Waldo Emerson, Carl Jung, Kate Millett, and Joan Didion. By encouraging a reconsideration of his career from its beginnings to his final books in the early twenty-first century, Norman Mailer at 100 forges a new path toward appreciating the author’s achievements that underscores the extent to which his work can help us confront the challenges of today.

Robert J. Begiebingis the author of nine previous books, including two studies of Norman Mailer and four novels. He is professor emeritus of English at Southern New Hampshire University. --This text refers to the hardcover edition.

I've published seven books and more than thirty articles and stories. My fiction has been supported by grants from the Lila-Wallace Foundation and the New Hampshire Council for the Arts. In 2007, Governor John Lynch appointed me to the Council for the Arts. In 2009, I served both as one of the inaugural faculty members at the Norman Mailer Writers’ Colony and as finalist judge for the Langum Prize. Currently, and am an emeritus professor at Southern NH University, where I founded both the undergraduate and graduate programs in creative writing. To see my complete biography and works, please link to www.begiebing.com.