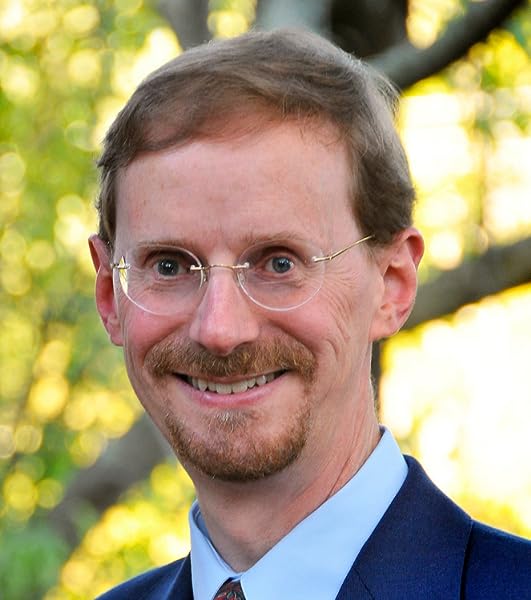 The definitive history of Western Music

The definitive survey, combining current scholarship with a vibrant narrative. Carefully informed by feedback from dozens of scholars, it remains the book that students and teachers trust to explain what’s important, where it fits, and why it matters. Peter Burkholder weaves a compelling story of people, their choices, and the western musical tradition that emerged. From chant to hip-hop, he connects past to present to create a context for tomorrow’s musicians.
Read more
Previous page
Next page


Claude V. Palisca, late professor of music at Yale University, began his collaboration on A History of Western Music with the Third Edition. Among his many publications are a history of Baroque music and a collection of scholarly essays on Italian Renaissance music.

J. Peter Burkholder writes about how music is shaped by its historical circumstances, how it conveys meaning, and how it responds to other music. His writings explore what musicians are thinking about as they create music, what problems they face and try to solve, and how knowing that background can help us to understand their music. In his books and dozens of articles, he has focused on twentieth-century composers, especially American composer Charles Ives, and on issues of musical borrowing and musical meaning. His writings have won awards from the American Musicological Society, the Society for American Music, and the American Society of Composers, Authors, and Publishers, and have been translated and published in Japanese, Spanish, German, Italian, Korean, Chinese, and Arabic.

Burkholder is Distinguished Professor Emeritus of Musicology at the Indiana University Jacobs School of Music, where he taught for over three decades before retiring in 2019. He has served as President of the American Musicological Society and of the Charles Ives Society, and in 2010 he became the youngest person ever named an Honorary Member of the American Musicological Society.

All Made of Tunes: Charles Ives and the Uses of Musical Borrowing (Yale University Press, 1995)

Charles Ives: The Ideas Behind the Music (Yale University Press, 1985)

Amazon Customer
1.0 out of 5 stars WARNING: You need to buy their other book for the music audio files
Reviewed in the United States on February 6, 2022
After being recommended this book, I found out it is actually, "a companion to A History of Western Music (HWM)" ... The streaming audio is also part of Total Access, "a suite of media resources that comes with every new copy of HWM (as written on page xi)." PS, the other book is more than twice as expensive as this one at time of writing.So with this book, which actually has all the written music, there is no included audio.The audio for this book, is included with a different book entirely.This book has compositions, almost nothing else, yet has none of the audio to hear them.The listing for this book needs to be updated to include this information, as other reviewers have also stated, it is misleading. Until then I cannot rate this above a 1/5 because you cannot do anything with Norton Anthology by itself, and it is predatory to list it as "The definitive survey, combining current scholarship with a vibrant narrative" when in fact it is the accompanying book to their actual definitive survey.
Images in this review

Susana
1.0 out of 5 stars WHERE ARE THE RECORDINGS
Reviewed in the United States on June 3, 2021
Verified Purchase
I bought the NEW book because it's SUPPOSED to have the recordings and it does not! I needed these for class.... FALSE ADVERTISEMENT
Read more
4 people found this helpful
Helpful
Report abuse

ambar
3.0 out of 5 stars NO ACCOMPANYING AUDIO
Reviewed in the United States on September 3, 2019
Verified Purchase
The new books should come with the total access for the audio but the plastic seal on my volumes 1 & 2 was open when the package arrived so I guess they tore it out. Now I have to pay even more just for the DVD audio set & and adapter to play CDs on my laptop. Such an inconvenience when I have assignments to do already that require the audio access.
Read more
6 people found this helpful
Helpful
Report abuse

Luis S.
3.0 out of 5 stars late fees
Reviewed in the United States on December 19, 2021
Verified Purchase
The textbook is fine, a little overused but overall ok. Be careful with the late fees since those fees coincide with exam final weeks when you need to study the most.
Read more
Helpful
Report abuse

Sara Carlock
1.0 out of 5 stars Missing pages
Reviewed in the United States on November 24, 2019
Verified Purchase
I bought this book for my music history class. It's missing 33 pages which were sorely missed.So disappointed to find out that 33 pages are missing and 30 duplicate pages put it. How can you analyze the music when the music is not there?
Read more
4 people found this helpful
Helpful
Report abuse

Fiddling hobbit
5.0 out of 5 stars Sturdy edition, came on time
Reviewed in the United States on September 23, 2019
Verified Purchase
Had it in time for the beginning of class. Very useful and complete. Good flexible spine for a rough college student's locker.
Read more
One person found this helpful
Helpful
Report abuse

Sonyangelie
5.0 out of 5 stars Arrived as Expected
Reviewed in the United States on January 26, 2022
Verified Purchase
It arrived on time, in mint condition! Nothing bad to be said.
Read more
Helpful
Report abuse
See all reviews

Sean Young
4.0 out of 5 stars An excellent resource, but the paper is very fragile
Reviewed in the United Kingdom on April 11, 2020
Verified Purchase
This is clearly an exceptional resource and a great anthology to have, particularly alongside A History of Western Music which references examples throughout from this anthology. Only criticism is that the paper is very thin, making the book very fragile and the pages are susceptible to tearing very easily.
Read more
One person found this helpful
Report abuse

Micrologus
5.0 out of 5 stars Grossartig!
Reviewed in Germany on July 3, 2014
Verified Purchase
This is a great collection of musical scores, with a brief comment for each example. Spiral bound allows a practical use of this huge book.
Read more
Report abuse
See all reviews