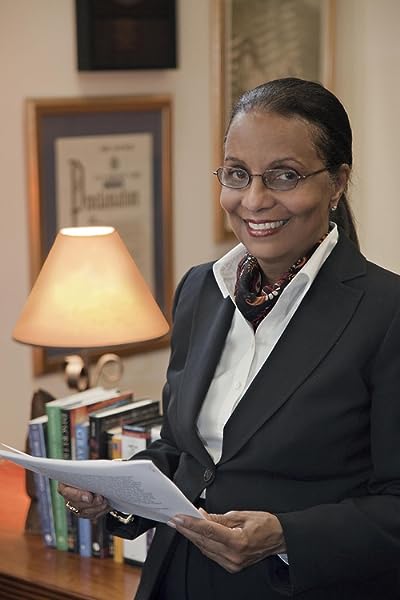 *Starred Review* When Nuñez (Boundaries, 2011) gets the call to come home to Trinidad, that her mother is dying, her emotional steeliness cracks. Her parents had always promoted the “sterner stuff” of emotional control in the service of ambition. Now she must confront long-held resentments against her father’s infidelities and her mother’s obedience to husband and strict Catholicism, which saw her endure 14 pregnancies and raise 11 children. Both parents were so focused on feeding their children that there was little energy left over for nurturing. In contrast, she and her 10 siblings were models of success in their careers but had gone through divorces and annulments in search of marital bliss. Her return conjures up the memories that partly inspired her novels and triggers a deeper examination of her parents’ long marriage and her own (two years of real marriage, 18 more of duty before divorce). From the perspective of adulthood, marriage, and her sojourn in the U.S., Nuñez ponders the cultural, racial, familial, social, and personal experiences that led to what she ultimately understands was a deeply loving union between her parents. A beautifully written exploration of the complexities of marriage and family life. --Vanessa Bush

"Not for Everyday Use is a gorgeous tapestry of mourning and redemption. Nunez is an astonishing writer, approaching the page with both skill and heart. Her memories are well-deep and love-strong. With insights that are both sharp and tender, this is a memoir that will change the way you understand your family, and the world."
--Tayari Jones, author of Silver Sparrow

"Elizabeth Nunez has written a book about love: love of family, love of place, love of literature, and even the love of human flaws. Not for Everyday Use manages to be a memoir rich with tenderness that doesn't shy away from pain and loss. Reading this book was like sitting with a dear friend for a long conversation and only later realizing I'd been in the presence of a true artist. It's not easy to sound casual but attain the profound yet somehow Nunez pulls it off, page after page."
--Victor LaValle, author of The Devil in Silver

"At the heart of this memoir are the moving portraits of parents. Elizabeth Nunez, in a clear, unsentimental, hard-hitting, and direct voice, skillfully structures the story of a mixed-race Portuguese and Trinidadian Roman Catholic family around the preparations for her mother’s funeral, exploring their ancestry, their survival, and success in a British colony during its journey toward independence and beyond, finding a way through its complex racial history. Also, at the heart of this story is the relationship between a mother and a daughter, a daughter who leaves home as a young girl to continue her education and make her life in the United States of America. Some of the most poignant moments are those in which the author describes her feelings of belonging and not belonging to 'home.' This is a story that will speak both to Caribbean people 'at home' and those who have left to make their home elsewhere."
--Lawrence Scott, author of Light Falling on Bamboo

"Elizabeth Nunez's Not for Everyday Use is that powerful and essential work which redefines our understanding of the experience of emigration and its impact on families. It is, quite simply, one of the most important books I've read about the intellectual and emotional work we must do to understand our forebears' lives in the context of history and colonialism."
--Louise DeSalvo, author of Writing as a Way of Healing: How Telling Our Stories Transforms Our Lives

"Elizabeth Nunez is one of the finest and most necessary voices in contemporary American and Caribbean fiction."
--Colum McCann, author of Let the Great World Spin

"Ms. Nunez has always had the power to get to the essence of what makes human beings take right and wrong turns. With Boundaries, a reader will find that she, again, does not disappoint."
--Edward P. Jones, author of The Known World

Critical Praise for Boundaries by Elizabeth Nunez (A finalist for the 2012 NAACP Image Award in Literature):

"Many moments of elegant, overarching insight bind the personal to the collective past."
--New York Times Book Review (Editors' Choice)

"Nunez has created a moving and insightful character study while delving into the complexities of identity politics. Highly recommended."
--Library Journal (Starred review)

Elizabeth Nunez is the award-winning author of a memoir and nine novels, four of them selected as New York Times Editors' Choice. Her two most recent books are Not for Everyday Use, a memoir, which won the 2015 prestigious Hurston Wright Legacy Award for nonfiction, and the novel Even in Paradise, a contemporary version of Shakespeare's King Lear. Her other novels are: Boundaries (nominated for the 2012 NAACP Image Award for Outstanding Literary Fiction); Anna In-Between (PEN Oakland Award for Literary Excellence and long-listed for an IMPAC Dublin International Literary Award); Prospero's Daughter (2010 Trinidad and Tobago One Book, One Community selection, and the 2006 Florida Center for the Literary Arts One Book, One Community); Bruised Hibiscus (American Book Award); Beyond the Limbo Silence (Independent Publishers Book Award); Grace; Discretion; and When Rocks Dance. Nunez received her PhD from New York University and is a Distinguished Professor at Hunter College, CUNY, where she teaches courses on Caribbean Women Writers and Creative Writing.