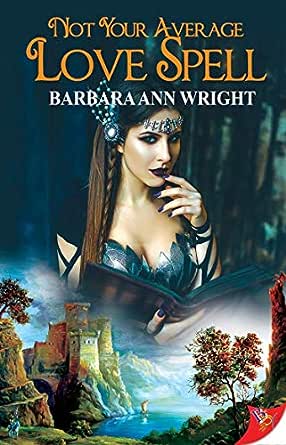 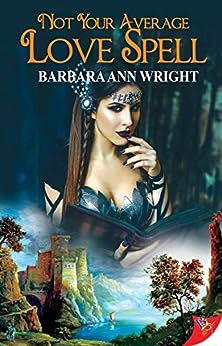 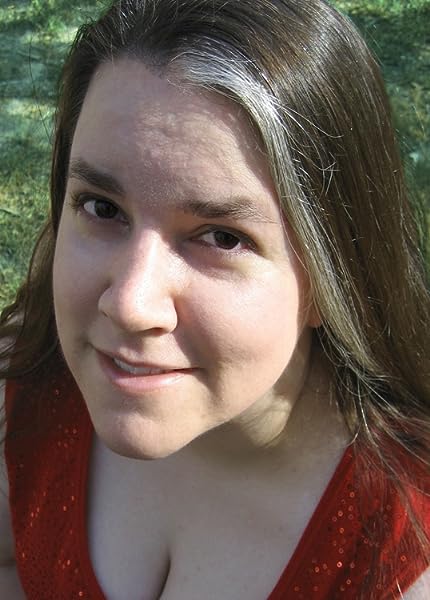 R
5.0 out of 5 stars Lots of fun
Reviewed in the United States on November 24, 2019
Format: Kindle EditionVerified Purchase
I had a lot of fun reading this book. It is full of humor, excitement, and great character dialogue. This author knows how to write a satisfying story. Good job.
Read more
Helpful
Comment Report abuse

Mark Schulman
5.0 out of 5 stars Great story, well written
Reviewed in the United States on February 16, 2020
Format: Kindle Edition
I really enjoyed "Not Your Average Love Spell". The story is told from the points of view of the four main characters -- Sydney (a knight), Rowena (a witch, known as The Hawk), Camille (a research librarian), and Ember (a magical human created by Rowena). All the characters have their quirks and flaws, and they're all likable (some more quickly than others). They all have to learn to set aside some type of misconception and be open to a changed reality.

- Held my interest from the first page.

- Not a series -- everything is wrapped up nice and neat by the end.

- A few times I lost track of who was talking. When all the characters are female, the phrase "she said" doesn't help you identify who's talking. There were a few times when I wish the author had used a name instead of a pronoun.

- Everybody except Ember has anger issues. Especially at the beginning, some of the characters seemed to get overly annoyed with each other when it didn't really seem warranted. This seemed especially out of character for Camille. Later in the book this problem seemed to settle down.

All in all, I really enjoyed the book. It kept my interest throughout, and I found myself sneaking a few minutes throughout the day to read just a page or two whenever I could. That's the surest sign that the story has snagged my interest. This is the first book by the author that I've read, and I'll definitely look to see what else she has.
Read more
Helpful
Comment Report abuse

Aleana Harris
4.0 out of 5 stars Great fantasy
Reviewed in the United States on December 9, 2019
Format: Kindle Edition
I received an ARC copy of this book from the Publisher via Netgalley and voluntarily leaving my review. Sydney is major in the army and she is not a fan of magic she believes it's evil which had been ban from suing. When the Knights of Flames hire Camille to help them find The Hawk to help moved their army because they believes The Kells army is coming for them. Rowena The Hawk is a powerful witch who been exiled from home she company by Ember when she cast a powerful spell everything goes wrong. It's up to these four women to make things right. I do find it funny that Sydney is naive to think Sir Robert won't be dishonorable and try make her the fall guy and that the Knights can be honorable. Camille just want to show the world that witches and magic is not evil that it's who wield power is. Rowena acts like she doesn't need anyone but you can tells she wants friends and a life. Ember who will stay loyal to Rowena wants have a life and see the world if only she can get Rowena to let people in. I love fantasy books and I don't want to go into details because I will seriously ruin the book for you I enjoy reading it though.
Read more
Helpful
Comment Report abuse

Kris walls
5.0 out of 5 stars Four amazing women must work together to save the world.
Reviewed in the United States on November 19, 2019
Format: Kindle Edition
This story is told from the perspective of four amazing women. All of whom are such a joy to follow and root for. The story is very well crafted and constantly kept me on the edge of my seat.
Sydney is a knight who follows a code of justice. She is strong, caring, and determined. She believes Witches and magic are evil and aims to protect her kingdom by ending both. She also has integrity and a strong sense of honor.
Camille is a master researcher who believes that magic is neither good or bad and hates the knights for trying to eradicate magic. She is kind, intelligent, strong willed, and caring. She constantly throws herself into bigger and bigger messes to help those she cares for.
Rowena is a witch who longs to break the knights hold on her kingdom so she and other magic users can be free from persecution. She is stubborn, powerful, selfless, and lonely. She is willing to use magic to help anyone in need even when it is to her own detriment.
Ember is curious, adventurous, and brave. She is a constant delight both in the way she sees the world and with her blunt way of speaking.
These four women must work together to save the world from enemies unknown. Their adventure is thrilling. There is a larger amount of romance, action, mystery, and character growth.
The romance is sweet and honest and is very clean. So it should be able to appeal to all audiences.
The writing was amazing and the mysteries constantly kept me guessing.
I loved this story and hope there are more stories following these characters in the future even though I believe this is a stand alone and ends quite conclusively.
Read more
Helpful
Comment Report abuse
See all reviews from the United States