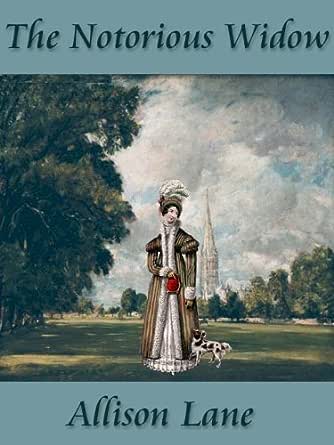 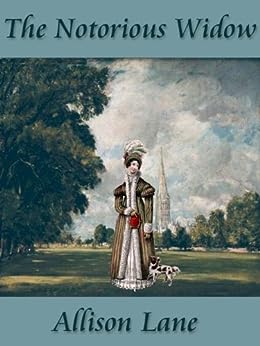 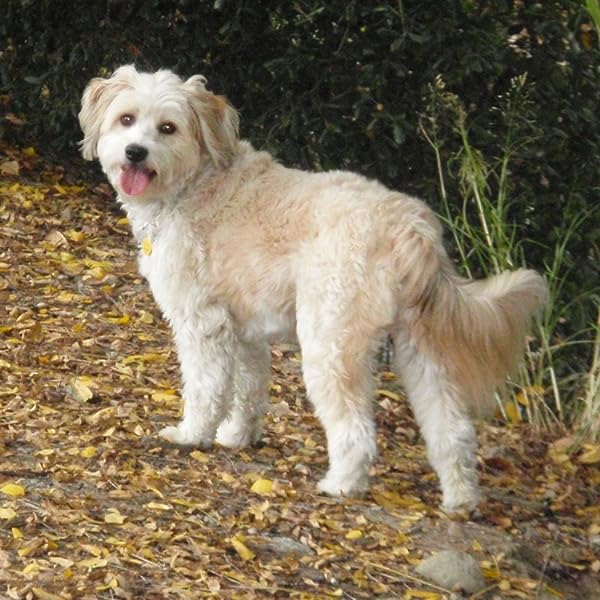 Kristine
4.0 out of 5 stars Behaviour vs reputation
Reviewed in the United States on July 4, 2017
Verified Purchase
This is the first Allison Lane book I have read and I did so as it is the first book of a trilogy. I wanted to see if I liked the story enough to try the other two books. The book is well written with no glaring typos or grammar mistakes and it evokes the era very well. The main characters are quite well developed, though I felt the middle sister's behaviour was exaggerated. I also found some inconsistencies . For example, Blake the main hero, is said to be a fair and just person but very early in the book he judges Catherine, the heroine, as a wanton and unsuited to be a governess. He even decides to seek out her employer to get her sacked. Later in the book he decides that her brother William (who he repeatedly describes as honest) is responsible for setting him up in a compromising position. In neither case is he fair, just or even right. The only justification for these oddities that I can see, is to compare him with the real villain who is unstable and deliberately vicious. Blake may make rash decisions and go off the rails on occasions but he will listen to logical arguments and admit his mistakes quickly. His relationship with Catherine's daughter Sarah is delightful but soured a little for me as Catherine continually suspects he is only pretending to enjoy Sarah's company. Also, I found the story line dragged a little as Blake tried to find enough solid evidence against the villain. During the time it took to do this the entire village took against Catherine and her family, showing a very unpleasant side of village life. The ending seemed a little rushed and I am not sure I could have either trusted or forgiven the people who suddenly became friendly again. I would have liked at least one influential family to stand out against the villain and dismiss the cruel stories he made up. While there were no explicit sex scenes, there were examples of lustful thoughts from both Catherine and Blake scattered through the story, (starting quite early in the story), and scenes of heady kissing. However, it did appear that emotions would be under control until marriage. Despite the inconsistencies, I found I liked Blake and was pleased with the way he saved Catherine's reputation. It is probably a 3.5 star book for me but I will read the other two books in the trilogy as I am interested to see how Mary's life (youngest sister) turns out.
Read more
One person found this helpful
Helpful
Comment Report abuse

Chris
5.0 out of 5 stars REGENCY ROMANCE AND A MYSTERY !
Reviewed in the United States on November 8, 2014
Verified Purchase
Loved this book. It was a regency romance with an Agatha Christie type puzzle/mystery. It was not dark at all in my opinion. I'm glad I got it even though the "dark" reviews made me think hard about getting it but I can't stand to read a 2nd or 3rd book and to not read the books in order and I really wanted to get the 2nd book. I'm glad I got all three. (Spoiler) I enjoyed the setting of the little country village and the grand estate manors with all the interesting secondary characters. I enjoyed Lord Rockhurst's investigation into why the son of Lord Rankin was spreading such vicious lies (first he had to discover who was spreading the tales and that Catherine was really innocent). Then It was hard to get the villagers to talk to him because of their fear of reprisal. Then he had to find a way to denounce the rumors and clear Catherine's name, and of course fell in love with her during his investigation. I could almost hear Jane Marple in my head saying this gossiping woman reminds her of the fishmonger's wife who ended up being swindled by her bad nephew who she doted on and this heir of Lord Rankin reminds her of Tommy who used to torture the cats in her village and Laura reminds her of the spoiled daughter of the Mayor, etc. etc.
Read more
Helpful
Comment Report abuse

Sandy Milan
TOP 1000 REVIEWER
3.0 out of 5 stars Awful antagonist - 3.5 stars
Reviewed in the United States on November 12, 2014
Verified Purchase
I went back to read this, the first in the Seabrook Trilogy after I'd read the Rake and the Wallflower first. I think it was worth reading even though it isn't much of a romance and focuses on trying to trap the villain spreading rumours about the h and her family. The villain is one of the worst I've read about in years and it was cleverly done but once again I felt sorry for the h. I'd have to say that the author has a tendency of downplaying her leading ladies because it's the same in all 3 of these books. Anyway if you're looking for a good, clean Regency series with an interesting mystery angle then you'll enjoy this series.
Read more
One person found this helpful
Helpful
Comment Report abuse

LRox
5.0 out of 5 stars Great Suspense!
Reviewed in the United States on August 7, 2013
Verified Purchase
My apologies, the author was taking soooo long to un"arm" the villain that i had to skip to the end and then of course i went back and thoroughly enjoyed how the story finally unravelled. Very good book, quick read, kept my attention throughout - well, maybe i also skipped alot of the main character introspection concerning, love, duty, honor, blah, blah, blah (you read one set of internal dialogue & the rest just seem like cut/paste) - the dialogue and character development were very well done! Great job! Oh yeah and no typos to detract from the story (Hallelujah! Hallelujah! Hallelujah!).
Read more
One person found this helpful
Helpful
Comment Report abuse

Joanzers in Alaska
5.0 out of 5 stars A gripping page turner, well written.
Reviewed in the United States on December 2, 2017
Verified Purchase
I can't remember when I have enjoyed a romance this much. An evil man has destroyed an innocent woman's reputation and caused many people misery. The hero's campaign to stop the evil one becomes a real page turner.
Read more
Helpful
Comment Report abuse

Becky
VINE VOICE
4.0 out of 5 stars A Little Lacking in Romance
Reviewed in the United States on March 3, 2013
Verified Purchase
This was more of a gothic than a Regency. The villain was incredibly horrible and the main plot was the hero trying to thwart him. This became very tedious in my opinion because I was looking for a romance. The romance was actually rather weak in this one. Hero and heroine were attracted to each other at once but the rumours spread by the villain kept them apart. That and the younger sister subplot. It would have been more acceptable if compared to the romance instead of the villain. As such, I found it rather taxing. This was the first regency by this author where I found myself impatient with the story. The villain plot should have been a subplot and it should have ended sooner, the main plot should have been the forbidden attraction/romance. The inclusion of the daughter was very well-done. Sarah was an extremely likeable character and her relationship with the hero was very endearing. It is hard to write excellent children in a book like this, but the author carries it off well. Not a bad read over all, a solid story.
Read more
4 people found this helpful
Helpful
Comment Report abuse
See all reviews

roseh
4.0 out of 5 stars Good easy read
Reviewed in the United Kingdom on August 11, 2013
Verified Purchase
I enjoyed this book, an easy read with a predictable outcome. I reckon good value for money and would read more by the author
Read more
One person found this helpful
Report abuse