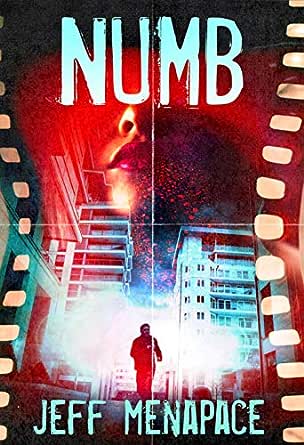 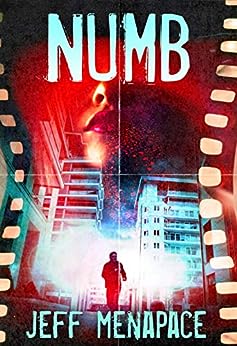 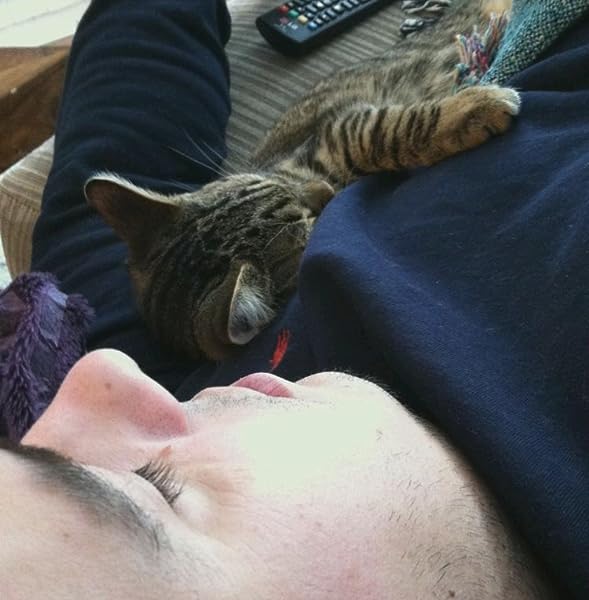 "Merciless, twisted, yet absolutely gripping...the ending will knock you flat. One of the best novels of 2014" - Bill Braddock, bestselling author of BREW

"I read {Numb} in no time. That's the thing with Jeff, he is a page turner. Think the late great Laymon. Yes, he is that good." - Lee William LeGrove, Fantastic Horror Fiction

"The subject matter is insane! Just when I thought I had the ending figured out, BAM! How wrong I was! You HAVE to read this!" - Amazon Five-Star Review

"If you love the darker stuff, the noir, the seedy, the double cross, the violent and twisted, then {Numb} is for you. I loved this book." - Amazon Five-Star Review

Can't get enough Calvin and Angela? Paste getbook.at/ClicheEpisodeOne into your browser to continue their sordid affair in "Cliche: Episode One."

The 2011 winner of the Red Adept Reviews Indie Award for Horror, Jeff lives in Pennsylvania with his wife Kelly and their cats Sammy and Bear.
Read more