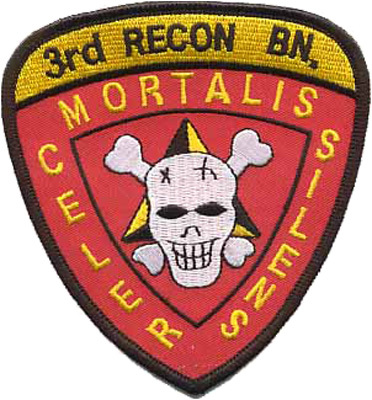 The author for personal and legal reasons chooses to remain anonymous.
Start reading on your Kindle in under a minute.

3.6 out of 5 stars
3.6 out of 5
14 customer ratings
How does Amazon calculate star ratings?
Amazon calculates a product’s star ratings based on a machine learned model instead of a raw data average. The model takes into account factors including the age of a rating, whether the ratings are from verified purchasers, and factors that establish reviewer trustworthiness.
Top Reviews

Doug
5.0 out of 5 stars Much happens where the TRUTH is hidden from public view by the word CLASSIFIED!
Reviewed in the United States on July 9, 2019
Verified Purchase
I could not put this book down! This is a must read for anyone thinking about joining the armed forces. Yes, they will make you physically fit & mentally strong, teach you a trade, or pay for your education, but always know that at the end of the day- your life is as expendable as an empty soda pop can.
Many of the reviewers find this book to be a "far fetched" story that is unrealistic & unbelievable. It is a certainty that they have not participated, or been trained in the arts of "black ops", and that if they did serve in the armed forces it was probably behind a desk.

Amazon Customer
5.0 out of 5 stars Gripping adventure
Reviewed in the United States on January 12, 2016
Verified Purchase
I couldn't wait to see what would happen to the main character next (in Part Two). I thought the writing had the tang of reality so that I bought into the actions & misfortunes & good luck that befell him. I thought the writing was clear and strong; I have to admit I wasn't too wild about Part One, but Part Two was a "gripper". Aiken invented one astounding twist after another. I could see this as a movie.
Read more
2 people found this helpful
Helpful
Comment Report abuse

Jerry Hintz
5.0 out of 5 stars This book gives an excellent background on U
Reviewed in the United States on May 4, 2016
Verified Purchase
This book gives an excellent background on U.S. actions prior to the expansion of the Vietnam war. This book will give historians never known facts about a this war that was never reported. A definite read for those who fought in this war and or have studied other revelations on the senseless beginnings of this conflict.
Read more
One person found this helpful
Helpful
Comment Report abuse

Charles A. Ryan
2.0 out of 5 stars Marine Corps, not Marine Corp
Reviewed in the United States on April 23, 2017
Verified Purchase
Not a bad story, but glaring errors; for instance, a story about Marines where the Marine Corps is consistently referred to as Marine Corp; without the s. NO Marine would ever, ever make that mistake. Otherwise, it is clear the author is San Francisco left and believes the CIA is a criminal organization
Read more
Helpful
Comment Report abuse
See all reviews from the United States

ZombieRay
5.0 out of 5 stars Five Stars
Reviewed in the United Kingdom on January 20, 2016
Verified Purchase
loved this book
Read more
Helpful
Sending feedback...
Thank you for your feedback.
Sorry, we failed to record your vote. Please try again
Report abuse