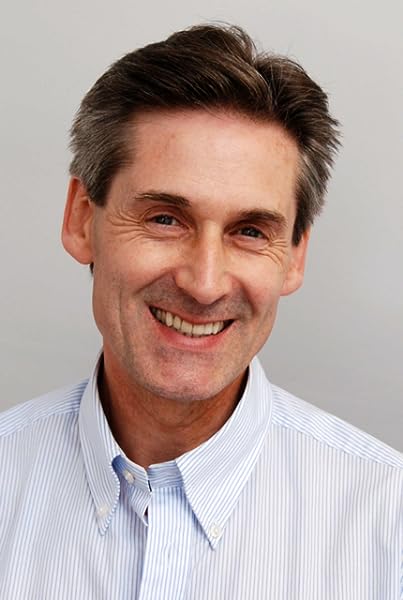 The Ocean Plague: or, A Voyage to Quebec in an Irish Emigrant Vessel Paperback – April 9, 2019

by Robert Whyte (Author), Derek A. Rowlinson (Editor)
4.6 out of 5 stars 12 ratings
See all formats and editions
Sorry, there was a problem loading this page. Try again.

The Ocean Plague, first published in 1848, is an account of a voyage from Dublin to Quebec on an Irish emigrant ship. In it we read of the horrific symptoms of disease that so many of the passengers and members of the crew succumbed to. We hear of the decimation of families, the orphaning of children, the practicalities of disposing of the dead, and the callous indifference of many to the suffering of others. And, soberingly, the conditions aboard the vessel in question were without doubt better than those that many Irish emigrants had to endure in other ships. For here, at least, was a captain and his wife who showed genuine concern for those in their care and did what little they could to alleviate the distress of the sick and bereaved.

The author was evidently a man of reasonable means and good education. He had his own berth and dined with the ship’s captain and his wife. However, although Robert Whyte did not have to suffer the same deprivation and misery as his compatriots in the hold, his view of the many dreadful events that befell them is seen through a lens of religious compassion and social conscience, and his diary is nevertheless invaluable eyewitness testimony to the hardship and tragedy experienced on board an Irish ‘famine ship’ in the mid-Nineteenth Century.

Robert Whyte is the Owner of Classic Residence, a highly successful Property Management company resident in the United Kingdom. With over 20 years of experience in the property market and an extensive property portfolio he brings a wealth of knowledge to his book.

s.frances
5.0 out of 5 stars Stepping back in time...
Reviewed in Canada 🇨🇦 on May 9, 2014
Verified Purchase
I enjoyed this documented diary very much as it really took me back in time to those horrid Irish emigrant vessels that lost so many lives. You can really imagine what it must have been like and how desperate these poor folks were to try and better their lives.
It has left a lasting impression on me. I am very thankful to my Irish anscestors after reading this for all that they must have endured during their voyage here in Canada.

Mary Anne
5.0 out of 5 stars Excellent book
Reviewed in Canada 🇨🇦 on February 2, 2020
Verified Purchase
An excellent account of the horrible trip the Irish took to a better life in Canada.
Read more
Report abuse
See all reviews