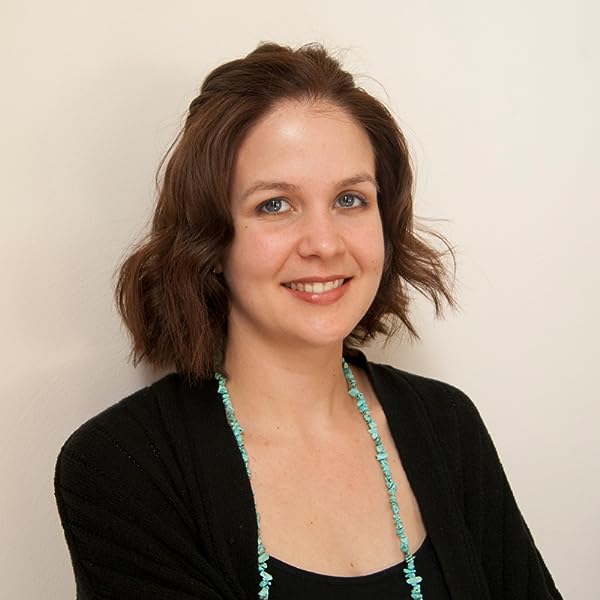 3.6 out of 5 stars
3.6 out of 5
6 customer ratings
How does Amazon calculate star ratings?
Amazon calculates a product’s star ratings based on a machine learned model instead of a raw data average. The model takes into account factors including the age of a rating, whether the ratings are from verified purchasers, and factors that establish reviewer trustworthiness.
Top Reviews

Christine Tolhurst
5.0 out of 5 stars Perfect for octopi fans
Reviewed in the United States on January 7, 2016
Verified Purchase
I love the pictures in this book and think its perfect for all ages. It is an easy coloring book and all the octopuses are great in it. Nice paper for markers, colored pencils, everything.
Read more
2 people found this helpful
Helpful
Comment Report abuse

Dr HTop Contributor: Photography
3.0 out of 5 stars Hexapus?
Reviewed in the United States on July 3, 2017
At least half of those who produce octopus paraphernalia seem to be blissfully unaware of what the "octo" part of "octopus" means. It means EIGHT, people. OCTOpuses have 8 arms. Not four, not six, not seven (a certain Disney amputee, not withstanding), not ten -- eight.

There are some cute pictures in this book, somewhat spoiled by the fact that most of the "octopuses" only have six arms. Hexapuses? All I know is that it's a little off-putting for an octopus fan like myself, not to mention confusing for kids who diligently count the arms in every picture, then go "huh?".

OK for very young children who haven't learned to count yet, I suppose. But for older kids (and myself), I'll look elsewhere and find some octopuses with the correct number of arms.
Read more
9 people found this helpful
Helpful
Comment Report abuse

Amazon Customer
5.0 out of 5 stars Love!
Reviewed in the United States on August 16, 2017
Cute coloring book for children... my nephew loves it and has colored me lots of pictures! Love !it
Read more
Helpful
Comment Report abuse
See all reviews from the United States

Page 1 of 1 Start overPage 1 of 1
This shopping feature will continue to load items when the Enter key is pressed. In order to navigate out of this carousel please use your heading shortcut key to navigate to the next or previous heading.
Back
Next
Pages with related products. See and discover other items: marine painting