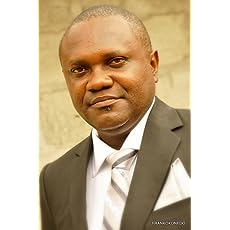 MR. Okey F. Eni was born on the 27th day of July 1966. He is a Lawyer and is in active legal practice. He started writing in the year 2000, and has written eighteen books at the last count. They are, four novels; namely Dreams. DMI1 and 2, Emma, The child prostitute. Eight books of poems, three books on women's right and three plays. Most of these books are unpublished and some of his poems have been published in journals and some anthologies. MR. Eni is married and live in Lagos Nigerian with his wife.
Read more 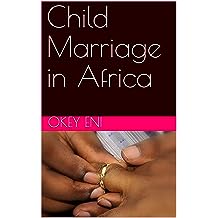 Child Marriage in Africa Mar 19, 2017
by Okey Eni
( 2 )
$10.99
Underaged female marriage is rampart in Africa, some part of Asia, and in Middle East. This book examines the occurance of child marriage in Africa, with Nigeria as the focal point. It begins with true live stories of underaged female marriages in Nigeria, as case studies. Then delves into our laws on minimun age of marriage, the conflict of laws inherent in our legal system. It also examined religion, customs, and other socio-cultural issues propagating child marriage in Africa.
Read more
Other Formats: Paperback 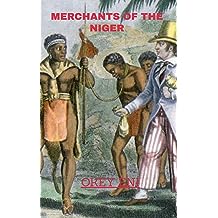 Merchants of The Niger Sep 30, 2019
by Okey Eni
$9.99
A drama about slave trade in pre-colonial south east Nigeria.
Read more
Other Formats: Paperback 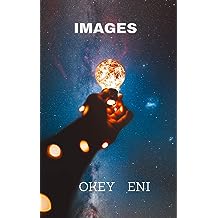 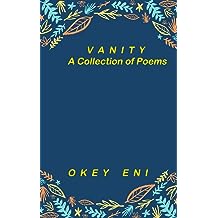 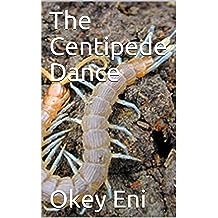 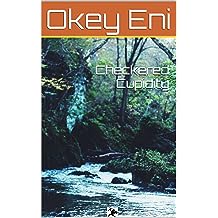 Checkered Cupidity Jan 15, 2017
by Okey Eni
$3.99
A collection of enthralling and captivating love poems. A new and inspirational writing about love, life, and the day to day mundane activities of life. It is a collection of poems that talks about our world order and some actions we have taken as human beings, our values, whether misplaced or not. The intricacies of everyday life and decision making. One of the best collection of poems written by Okey Eni
Read more
Other Formats: Paperback 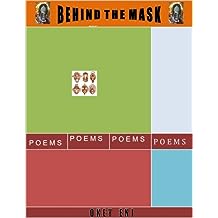 Behind The Mask Sep 18, 2016
by Okey Eni
$2.99
A reflective collection of traditional African poems by Okey Eni.
Read more
Other Formats: Paperback 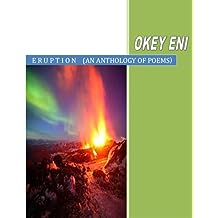 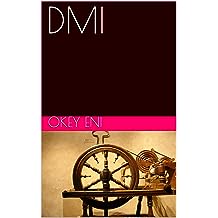 Dmi Apr 25, 2016
by Okey Eni
$2.99
Dictatorship, Military rule was the order of the day in Africa, not long ago. But Africans fought for democratic rule, many were killed, many were brutally murdered by despotic Military rulers. This is the story of the struggle for constitutional government in Nigeria. The S.S. Squad of the Directorate of Military Intelligence, wielded the power of life and death over every Nigerian. Top politicians and business executives who had sympathy for pro-democracy struggle in Nigeria were gruesomely murdered. Inspector Fred Ugo of the Homicide section of Nigerian Police Force headquarters was assigned to lead the investigation. The tread of the investigation led to a second killer who sneaks in and murder the victims before the arrival of the Elite SS Squad Of the Directorate of Military Intelligence. Three people were on trail of this mysterious killer, Captain Sabo Yakubu, the leader of the SS Strike Squad of the Directorate of Military Intelligence. Inspector Fred Ugo, and fiery lawyer and pro-democracy activist Rotimi Jegede. Where will the trail lead to?
Read more
Other Formats: Paperback 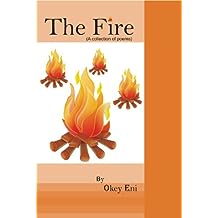 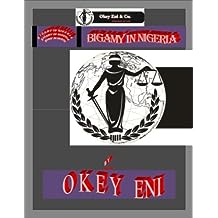 BIGAMY IN NIGERIA Aug 17, 2012
by Okey Eni
$2.99
Polygamy is allowed in most African countries as part of religious and customary laws. Bigamy is also prohibited by the statutory laws of these states. This book examined the issues involved with the crime of bigamy in Nigeria.
Read more
Other Formats: Paperback 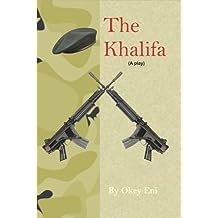 THE KHALIFA Jul 4, 2012
by Okey Eni
$4.99
It is a play, about sit tight millitary dictatorship in Africa.
Read more
Other Formats: Paperback