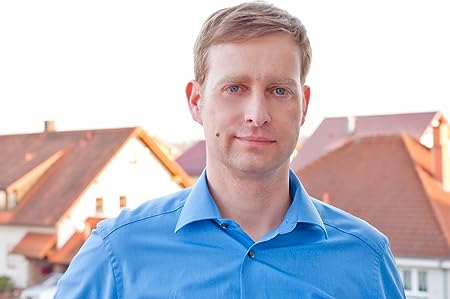 studied Communications Engineering at Karlsruhe University of Applied Sciences. While working as a software engineer he earned a second diploma in Project Management at the University of Applied Sciences in Gießen-Friedberg. Since 2000 he has been actively involved in software development and project management for several Tier 1 suppliers in the automotive sector. In 2007 he founded the company, "Oliver Scheid engineering” and in 2011, "SCHEID automotive GmbH". 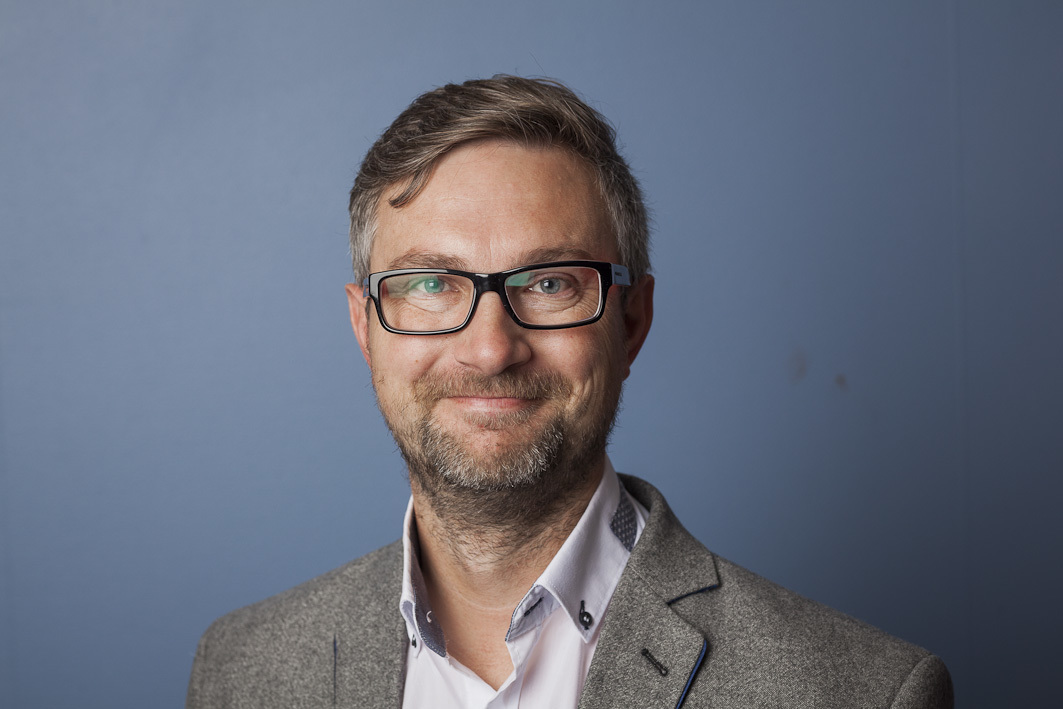 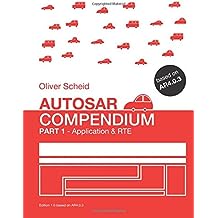