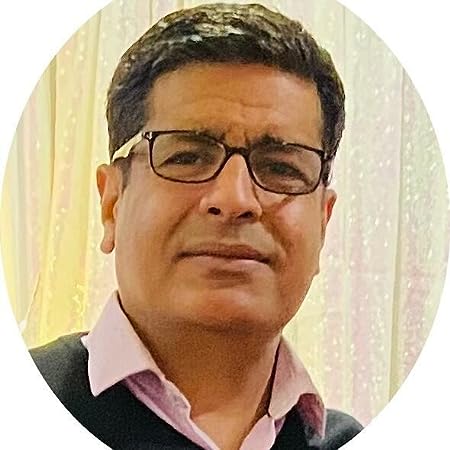 Om Soni is an author and entrepreneur who was born in Punjab, India and who now lives in Detroit, MI with his wife, son, and their dog, where he is building a tech startup and runs an IT consulting company.

Born into an orthodox Hindu family with conflicting religious beliefs, he was plagued with self-doubt until he was in his forties, when he finally decided to take control and become a voice of reason amidst the cacophony of misinformation.

Through his books, he strives to deliver the facts, deliciously wrapped in exciting fiction that is hard to put down or ignore. And through them he intends to continue to put forth the history and ideas that are buried by those who have an agenda to mislead the masses.

With an interest in history, culture and religion, Om enjoys traveling whenever he can. Men of Khyber is his first work of historical fiction. 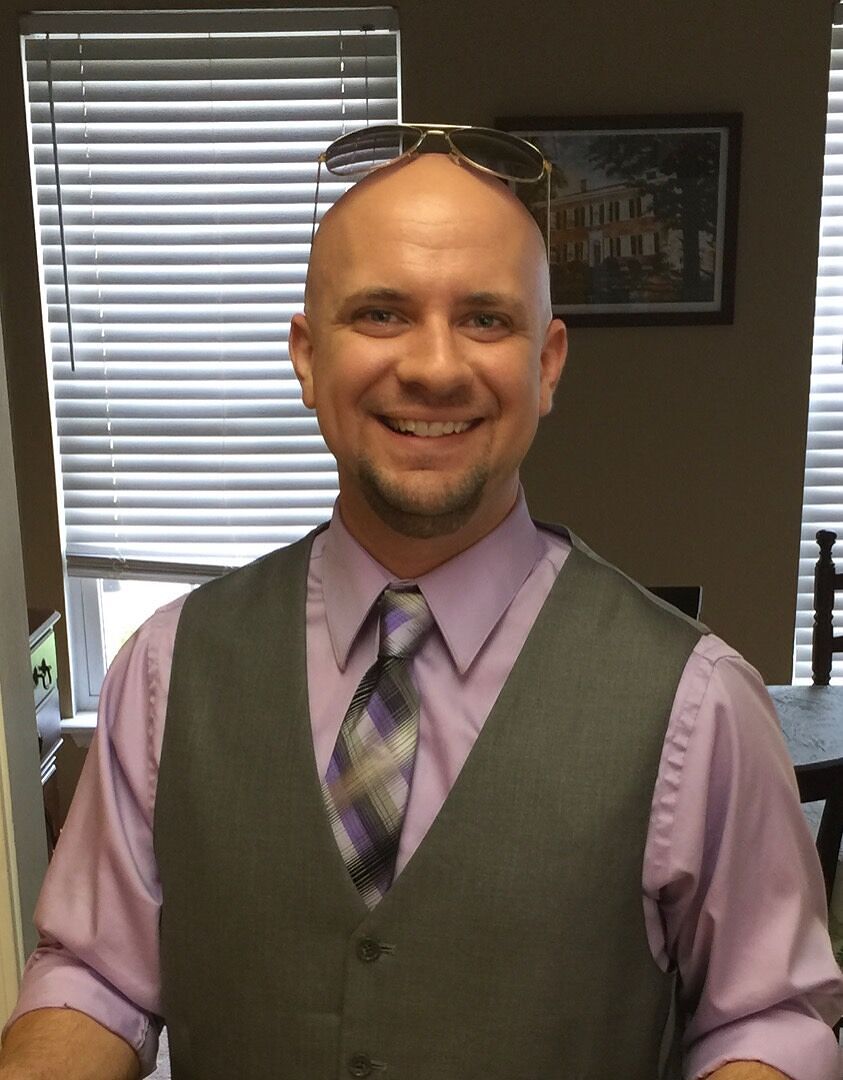 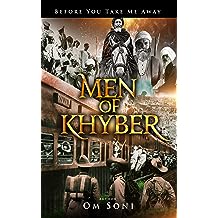 Men of Khyber (Before You Take Me Away Book 1) Jan 17, 2022
by Om Soni
( 18 )
$2.99
Jawar Dil is the influential and charismatic leader of a powerful Hindu clan in Khyber. His skill in maintaining peace and harmony between many different factions and amidst the complex relationships that abound in the region are legendary, but after the death of his beloved wife, he decides to retreat from public life and live as a spiritual recluse in Jalalabad.

With the clan now left dependent on Jawar’s untested son, Jai, it isn’t long before radical elements emerge to take advantage. Encouraged by Jai’s inexperience, Arfan, a Mullah with a lust for power provokes conflicts between Muslim warlords and the Hindu tribes, aided by his grandson, Ali.

It isn’t long before Jai is completely cut off and out of his depth and is unable to deal with the escalating conflict. With the rising death toll of his people, Jawar returns with his brother Jurnail and their childhood friend, Dostan, to defeat their enemies.

But there are greater problems looming. As the political situation in India hangs on a knife-edge and Muslims are calling for their own country, Arfan and Ali use it as a pretext to return and continue their war against the Dils.
Do the Dils have the power to defeat them again and see peace returned to their lands? Will the clan heed Jai’s advice and relocate to a place where they will be safe? Or will their desire to live and die in the lands they were born in be too strong to overcome?
Read more
Other Formats: Hardcover , Paperback