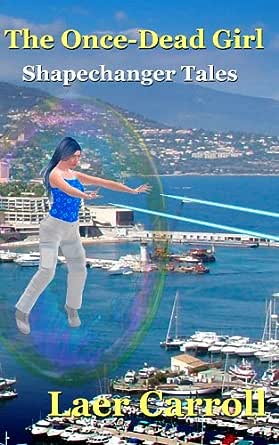 You've subscribed to Teen Shapechangers! We will preorder your items within 24 hours of when they become available. When new books are released, we'll charge your default payment method for the lowest price available during the pre-order period.
Update your device or payment method, cancel individual pre-orders or your subscription at
Your Memberships & Subscriptions
There was an error. We were unable to process your subscription due to an error. Please refresh and try again. 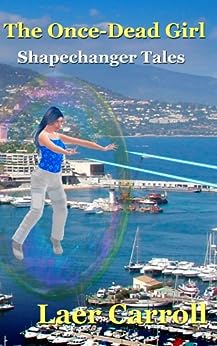 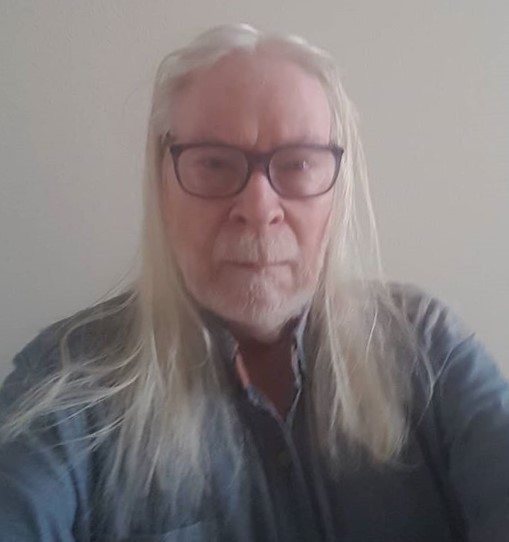 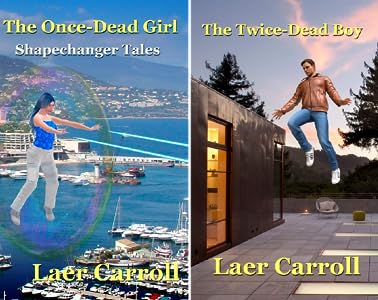 Laer Carroll is a retired aerospace engineer. He worked most recently at NASA and Boeing. There Laer worked on many cutting-edge projects. This included the space station, deep-space probes, military and commercial jets, UAVs, and other projects once science fiction. --This text refers to the paperback edition.

4.0 out of 5 stars
4 out of 5
25 customer ratings
How does Amazon calculate star ratings?
Amazon calculates a product’s star ratings based on a machine learned model instead of a raw data average. The model takes into account factors including the age of a rating, whether the ratings are from verified purchasers, and factors that establish reviewer trustworthiness.
Top Reviews

Benjamin W. Hartley
4.0 out of 5 stars Enjoyed it, but...
Reviewed in the United States on April 8, 2013
Verified Purchase
Don't know as I'd go so far as to say this is a "boring" story; it most assuredly isn't! It is, however, highly eposodic. That is, it reads almost more like a series of strung-together short stories than as a novel. (Not that there's anything wrong with that! A. E. van Vogt was notorious for doing just that, and he did it more than once.)

Anyway, I enjoyed the story. (I'll confess to having downloaded the first two chapters from the author's website.) Couple of minor points, and I'll not belabor 'em. There are a number of instances where I think better words could have been used. For example, these are both in chapter one: a nurse is "...'lessoning' a young male nurse..."; this is a bit awkward. "Instructing" might work better. A bit later on, a coach is quoted as saying to Bethany "...you are well." Um, er... Bethany is certainly not well; she's recovering, or convalescent. Minor points, true, but there are many instances of this sort of awkwardness.

There also seems to be a bit of roughness in the way the story reads. There aren't many places where this occurs, but each is a bit of a stumbling block: it breaks the reader out of the story. Perhaps the author could employ one of the time-tested ways to smoothing out his prose? Read it aloud, or even better yet, have it read aloud to him. The little bobbles -- and I'd bet all the disruptive words -- might well get smoothed away.

Will I buy more of Laer Carroll's books? You bet I will! I'm saving my pennies so as to get hold of the Shapechanger's Progress (et.al.) saga!

Pegleg
5.0 out of 5 stars I absolutely LOVE these books!
Reviewed in the United States on December 4, 2018
Verified Purchase
The Once-Dead Girl was the last book of his that I read. It was one of the best and tied many other characters into his story. There is so much room for development in this universe. I hope for at least a dozen more stories.
No, they aren't great literature, and there's some typos, but they are fun and easy to get into. One of my favorite authors and I plan to re-read them all in a couple of years.
Read more
Helpful
Comment Report abuse

BG-expat
5.0 out of 5 stars What a Fun Series!
Reviewed in the United States on January 9, 2019
Verified Purchase
Great Fantasy! Very Well Written! Interesting premise, developed in a Series of loosely connected Alt History that is satisfying! Many Thanks! Wc
Read more
Helpful
Comment Report abuse

Tavi
3.0 out of 5 stars Interesting character but scattered story
Reviewed in the United States on January 15, 2013
Verified Purchase
The character and abilities were fun to read, but the lack of a coherent story makes the book feel uneven in the end. There is no tension, no challenge, no purpose. Basically the book is an origin story for a superhuman with nothing to do worthy of her abilities. There is not even a setup for any challenge or adventure in the future, just a superhuman doing random things. That being said I keep checking in hoping for a sequel, so the character herself may be strong enough to carry the book even with its flaws.
Read more
2 people found this helpful
Helpful
Comment Report abuse

PAU RAVENTOS PAGES
3.0 out of 5 stars Easy reading
Reviewed in the United States on November 12, 2019
Verified Purchase
The idea is good , but if you give the hero then there is no mistery
Read more
Helpful
Comment Report abuse

BigDKnight
2.0 out of 5 stars Long book
Reviewed in the United States on October 1, 2018
This wasn’t a bad book. I just feel that it could have been either shorter, or had more action. IMO, most of the book was spent with Beth trying to figure herself out and at the end of the book it feels that she’s no closer than when she started. This isn’t a bad read, it just feels really light on action. E.g. she wanted to help fight crime. But the only thing we hear about it is that while she was there, the crime rates dropped. That’s it. Even when she goes to fight a terrorist group it’s anticlimactic. Also, there are countless places throughout the book where a little editing would have helped as well. I can see myself not continuing this series.
Read more
One person found this helpful
Helpful
Comment Report abuse

E.P. McLean
2.0 out of 5 stars First in series
Reviewed in the United States on November 6, 2018
Young adult tale of a cheerleader who dies and wakes with the powers of generations of aliens and people. Not a bad idea and not original, but poorly developed. The world Beth lives in is poorly defined being sort of the immediate future with flying cars. We are treated to long dull explanations of the various powers she develops which she does not use very much. A lot of space spent on trivial teenage discussion of cloths and oddly enough nipples. Badly needs editing and some sense of direction.
Read more
One person found this helpful
Helpful
Comment Report abuse
See all reviews from the United States