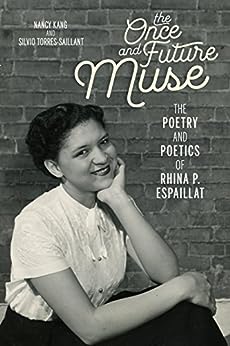 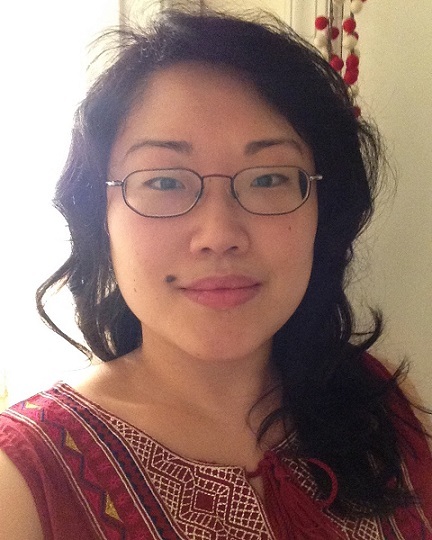 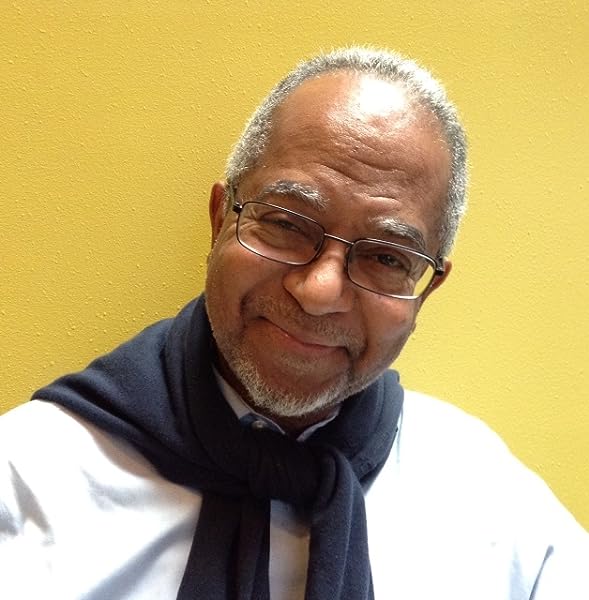 The Once and Future Muse: The Poetry and Poetics of Rhina P. Espaillat (Latinx and Latin American Profiles) Kindle Edition

by Nancy Kang (Author), Silvio Torres-Saillant (Author) Format: Kindle Edition
Part of: Latinx and Latin American Profiles (16 books)
See all formats and editions
Sorry, there was a problem loading this page. Try again.
The Once and Future Muse presents the first major study of the life and work of Dominican-born bilingual American poet and translator Rhina P. Espaillat (b. 1932). Beginning with her literary celebrity as the youngest poet ever inducted into the Poetry Society of America, it traces her relative obscurity after 1952 when she married and took on family and employment responsibilities, to her triumphant return to the poetry spotlight decades later when she reclaimed her former prestige with a series of award-winning poetry collections.

"There is no way to understand the great new wave of Hispanic poetry without recognizing the singular achievement of Rhina P. Espaillat. Her understated, compressed, and classical poems upend all the Anglo clichés about Latino poetry. Her lyrics are as cool as a Chet Baker solo and just as deeply felt. Uninsistent and self-assured, Espaillat is the urbane voice of the new Latino poetry." —Dana Gioia

"This comprehensive volume makes a place for Espaillat as a major poet through a range of identities: a woman, a Latina, an immigrant, a bilingual speaker, a mother, and a wife, but most particularly as a formalist. That so many groups make a claim to her speaks to her enduring appeal." —Kim Bridgford
--This text refers to the paperback edition.

Nancy Kang is assistant professor of multicultural and diaspora literatures at the University of Baltimore. She is coeditor of The Culture and Philosophy of Ridley Scott.

Silvio Torres-Saillant is professor of English and Dean’s Professor of the Humanities at Syracuse University. He is the author of Caribbean Poetics; Introduction to Dominican Blackness; and An Intellectual History of the Caribbean, among other works.
--This text refers to the paperback edition.