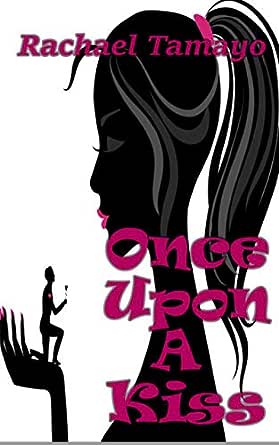 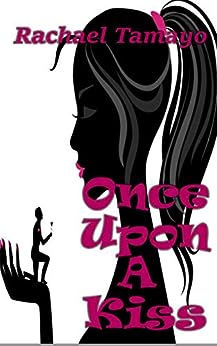 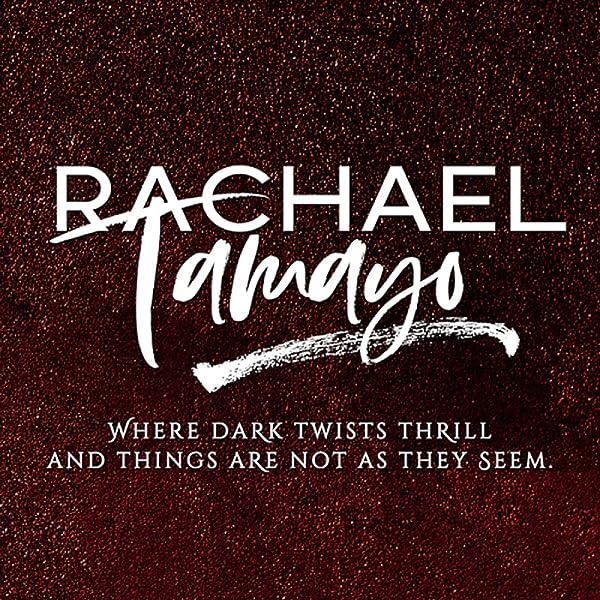 Once Upon A Kiss Kindle Edition

Wanda Fischer
4.0 out of 5 stars A Reading Dichotomy
Reviewed in the United States on January 20, 2019
Verified Purchase
I am torn about this book. On the one hand, I knew right from the get-go that something was wrong with the relationship between Talia and Stephan, and that the best thing that could happen to her was that he abandoned her on her wedding day. She was gorgeously attired in her exquisite wedding dress, including her mother's veil, and then it evaporated. She'd been uneasy about the wedding, had turned to drinking to calm down that ineffable feeling, and was relieved when he didn't show up. She called her wedding party ("her girls") together to go drinking, still adorned in their wedding gear, to a bar, where, by chance, Talia blind kisses a man who, it turns out she had dated for a couple of dates. On their final date, they'd been mugged, and she was the one who fought off the muggers.

Jessie's a country-music type, with strong hands and she's more of a fitness instructor/yoga type. She's very turned on by him, but they spar with one another in a flirty kind of way. He calls her "princess." She's a strong woman; she wants to make it on her own. But then, there's his kiss...

Enter many different factors, including the smarmy guy who abandoned her at the church and other things that affect their relationship and her livelihood.

Here's where the dichotomy comes in for me. Talia and Jessie have a number of steamy sexual encounters. He calls her "princess." I cannot imagine any woman who projects the strength she does throughout the book allowing any man--even one who has her under a sexual spell--to call her "princess." I don't see a future for this relationship as presented in this book. It seems to be completely centered around sex. Call me crazy, but as someone who's been married to the same man for 45-plus years, I can tell you it ain't all about sex!

I would have liked to have seen a little more character development on the part of both Talia and Jessie. I realize this is a novella, but I think it would have helped me understand how the attraction between these two very different people could be based on something other than this. This author's writing is exciting and creative, and could easily have given me as a reader a little more detail into who these characters are. I wanted to know more about them. That's the difference, for me as a reader, between four and five stars.

Becky Ciardullo
5.0 out of 5 stars Contemporary romance with some fairy tale echoes
Reviewed in the United States on October 24, 2018
Verified Purchase
I'm usually not a fan of contemporary romance. I usually prefer genre fiction, but every once in a while I want to read something modern and this little book fit the bill perfectly.

When martial arts expert Talia gets left at the altar, she goes on the town in her wedding dress with her girls. They dare her into kissing a stranger who turns out to be someone she knows after all. Good old boy Jessie, a man from her past, has turned up after years and he's just who our kick-butt heroine needs as she discovers that her good for nothing ex was a lot slimier than she'd originally thought.

I loved that she wasn't a typical damsel in distress and Jessie is really well-rounded and grounded. My only complaint is that it is a little book. Her girlfriends were funny and I wanted more about them. Overall, though, if you're looking for a great little contemporary read that will rev your engine and has some fairy tale echoes, this book is for you.
Read more
Helpful
Comment Report abuse

Meghan P.
5.0 out of 5 stars I'm not crying you're crying
Reviewed in the United States on January 28, 2019
Verified Purchase
*deep breaths* whoa. Just whoa. I've had this book for a while and I didnt get a chance to read it before now. I regret that I didnt read it sooner. It's not a real long story, but it's real good. The character building is great. You really feel like you can hear the drawl in Jessie's voice and visualize Talia. They have a history, albeit it is minor, but it's enough of a history to connect them all over again. And even if it feels like things are rushed you have to remember that it all takes place over weeks, not days. But it's still well written, consistent plot, just enough drama to keep you interested but not turned away. The romance is balanced well between mush, snark and arguing. I loved their personalities and how they tried to find ways to work things between them. Well done.
Read more
Helpful
Comment Report abuse

Mandy G
5.0 out of 5 stars Talia is a total badass!
Reviewed in the United States on October 24, 2018
Verified Purchase
I LOVED this book! Talia is a total badass and Jesse is so sexy, I couldn’t get enough of this combo! The teasing and bickering between the two characters is one of my favorite parts of the book. Oh and the fact that Talia took care of her self and Jesse was just icing on the cake! As soon as I finished it I wanted to read it again and again!
Read more
Helpful
Comment Report abuse

Gina Johnson
5.0 out of 5 stars Secrets
Reviewed in the United States on November 4, 2018
Verified Purchase
I liked this novella. It had the right amount of romance and no matter how hard Talia tries to run from Jessie he keeps popping into her life and she finally gives in. Talia is tough on the outside but vulnerable and a secret Jessie is keeping could tear them apart.
Read more
Helpful
Comment Report abuse

J. Allen
4.0 out of 5 stars nobody's princess
Reviewed in the United States on January 15, 2020
A short, well written romance that while fast paced still packs a punch. I really enjoyed this story line and I loved these characters. Talia is a strong, independent woman who doesn't need a man to make her happy - that doesn't mean she's adverse to love. Jessie is a blast from her past who comes into her life at just the right time and in just the right way. Love Jessie's willingness to love such a fierce woman. Great characters and storyline, the narration seemed a little stilted at times but overall okay, I liked how she tried to change her accent and tone to reflect the different characters.

This book was given to me for free at my request and I provided this voluntary review.
*this review is based on the audio version of this read
Read more
Helpful
Comment Report abuse

Nancy Wood
5.0 out of 5 stars Fun reverse fairy tale!
Reviewed in the United States on October 27, 2018
What a fun book! It truly is a reverse fairy tale. Instead of being saved, the princess is the one doing the saving. The main character, Talia, has grit and determination. Once she’s left high and dry at the altar, she manages, with the help of her bridesmaids and a healthy does of tequila, to keep her dignity intact. Running into Jessie, an old boyfriend, one she never really got over, helps.

But the relationship with her ex doesn’t end at the altar. When she discovers he’s been scamming her for months, she comes up with a way to turn the tables. But things get complicated….!

I really enjoyed how the author moved the story along. I love the eye-catching cover. The book is fast-paced, and an easy, engaging read. Definitely recommend.

**I was given an advance review copy of this book in exchange for an honest review.**
Read more
Helpful
Comment Report abuse
See all reviews