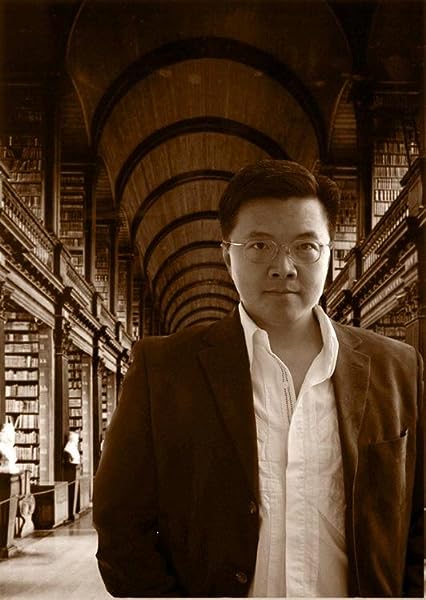 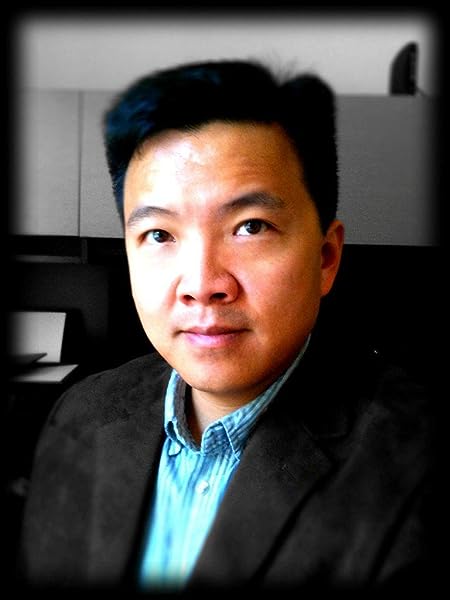 Once We Were Kings: Book I of the Sojourner Saga Hardcover – Illustrated, March 1, 2011

"...an unforgettable journey like no other.
"...amazing imagery, emotion and distinctiveness like none other I had ever read before."
"...truly poetic."
"A true classic in the making." --Cafe of Dreams Book Reviews

"Joshua Graham transitions from suspense to the fantasy as Ian Alexander with flying colors."
"invokes awe in the reader that I've only felt with J.R.R. Tolkien, David Eddings and before them both, C.S. Lewis."
--The Top Shelf


"...parallels some of our own socio-political climates, in regards to terrorism, racial and cultural biases, religious biases..."
"...many pleasant surprises..."
"...You won't be disappointed." --Rhodes Review

Start reading ONCE WE WERE KINGS on your Kindle in under a minute.

4.0 out of 5 stars
4 out of 5
72 global ratings
How are ratings calculated?
To calculate the overall star rating and percentage breakdown by star, we don’t use a simple average. Instead, our system considers things like how recent a review is and if the reviewer bought the item on Amazon. It also analyzes reviews to verify trustworthiness.
Top reviews

Amazon Customer
5.0 out of 5 stars Well written but a bit loo sluggish in the battle sequence.
Reviewed in the United States on October 17, 2016
Verified Purchase
I found the frrst 2/3 of the book to be absolutely fascinating but the actual battle was kind of a never ending story. The conclusion was a perfect ending for what seems like a volume 1 story. Although sometimes I find magic detracts from the story but this author, like David Gemmel and others of the fantasy genre he held it to be a additional l plus to the story not a distraction simply having magic as a subplot. His change from history genre was very well done. Kudos to this author.
Read more
Helpful
Comment Report abuse

James Davis
4.0 out of 5 stars Excellent narrative and allegory!
Reviewed in the United States on January 26, 2016
Verified Purchase
Picked up this book a while ago as part of a free kindle e-book offer and finally got around to reading it. 2 Days in, I'm almost done,

If you're a fan of Tolkien, you'll see elements of the Silmarillion in the world's origins, even in the entire plot - I could make ties between Feanor's quest for the Silmarils and his acts against Melkor, but do not be dismayed, this is in and of itself an original story..

Of course, you could go beyond the LotR allusions to the ideas of Origins and Fall that even Tolkien hinted at - The great creator and his world-creation. A powerful creation of the creator rebelling, seeking power and rulership over the world.

Now, I haven't finished the book yet, but I would be pleasantly delighted to see elements of a self-sacrifice involved in the completion of the story itself.

Strong recommendation from a fan of Tolkien, Kay, Rothfuss, Sanderson, Donaldson, Jordan, Lewis, and many other great fantasy authors.

david tornatta
5.0 out of 5 stars Engaging fantasy
Reviewed in the United States on May 23, 2017
Verified Purchase
With all my expectations of fantasy fulfilled . This story was more delightful and fulfilling than I expected . And an exciting adventure. The characters are believable and well-rounded . It created emotions that were believable as well . I highly recommend this to all that like pure fantasy .
Read more
Helpful
Comment Report abuse

Ruth S. Mcgovern
5.0 out of 5 stars Once We Were Kings
Reviewed in the United States on February 11, 2013
Verified Purchase
When I finished the book I heaved a sigh. I am 71yrs old and have never tired of reading the "fairy tale" venue. The author is a master story teller and it was difficult to put down the book. Good thing I am a rapid reader. He brings his characters to living, breathing life. This is a book I would not hesitate to give to my grandchildren. They are as enthusiastic readers as their "Grammy". God bless and keep Mr. Graham.
Read more
One person found this helpful
Helpful
Comment Report abuse

bex
2.0 out of 5 stars Needs polish. Didn't work for me. Don't want more!
Reviewed in the United States on February 16, 2017
Verified Purchase
Got through it all but left feeling very blah about it. The religion increasingly got to be too much for me, although not a real religion. Plus it had lots of confusion early on about the swords. And it needed polish also. So blah, didn't work for me. Don't want more of series.
Read more
Helpful
Comment Report abuse

Amazon Customer
5.0 out of 5 stars Reminds me of C. S. Lewis
Reviewed in the United States on June 6, 2017
Verified Purchase
The themes of faith and greed play out in a well-crafted world where the pride of a son of the Creator causes much suffering. The world cries out for deliverance and it comes in a very satisfying form. Aslan, has a worthy descendent.
Read more
Helpful
Comment Report abuse

Ala
3.0 out of 5 stars The first half or so was good, then the writing style and characters changed
Reviewed in the United States on January 16, 2015
Verified Purchase
I liked the beginning very much. Th writing isn't the best but it serves a young adult fantasy well enough. The girl transformed from another protagonist to more of a significant side character. It somewhat ruined her character when she was in distress nearer the last quarter of the book. Before she was a spit fire with a goal. Though she couldn't finish her goal, the lack of switching back to her right before this point made her reactions seem distant and her point of view unfinished. The romance was thrown in just because. It was not believable in any way and I didn't appreciate how it randomly made a 17 year old boy more mature. Not a bad fantasy story, just not the greatest.
Read more
Helpful
Comment Report abuse

Steve D
4.0 out of 5 stars Fantasy with Moral Values
Reviewed in the United States on January 11, 2017
Verified Purchase
Alexander’s plot with its turns and twists kept my interest thru all 102 chapters, after I was able to settle in. I enjoyed the ride and the message of the book. It deserves 5 stars, except for one thing.
One of my pet peeves is Christians who use King James English to express current religious thought. King James English was a version of English that was current for a specific time in history. God, Himself, did not speak King James English, when He inspired the various authors of the Bible. The Koine Greek of the New Testament was the common, current language of the civilized world when it became the language of the New Testament.
My beef is that, to many people, Christianity seems ancient, out of date, and therefore irrelevant when we insist on using King James English to convey our concept of God. God’s Word is living and powerful and sharp as a sword. It was never couched in an antique, “reverent,” language. Although its message may always not be palatable to us, our translations should reflect its freshness and relevance to all types of people in our culture.
Otherwise, a great book. I could see teens identifying with the heroes and heroine of the book, who are teens.

Kerry
4.0 out of 5 stars Pleasantly surprised
Reviewed in the United Kingdom on March 11, 2013
Verified Purchase
This is the first book I've read by thiS author I found it to be a pleasant read with a bit more originality than other books I've read from the same genre. I would read again and also recommend to friends who are keen on fantasy.
Read more
One person found this helpful
Report abuse
See all reviews