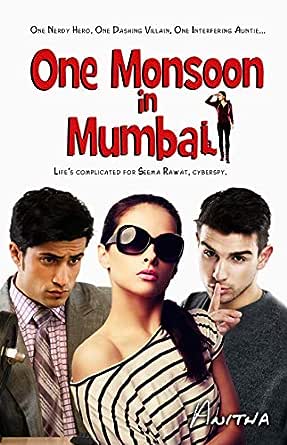 You've subscribed to Indian Summer! We will preorder your items within 24 hours of when they become available. When new books are released, we'll charge your default payment method for the lowest price available during the pre-order period.
Update your device or payment method, cancel individual pre-orders or your subscription at
Your Memberships & Subscriptions
There was an error. We were unable to process your subscription due to an error. Please refresh and try again. 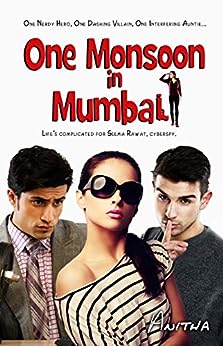 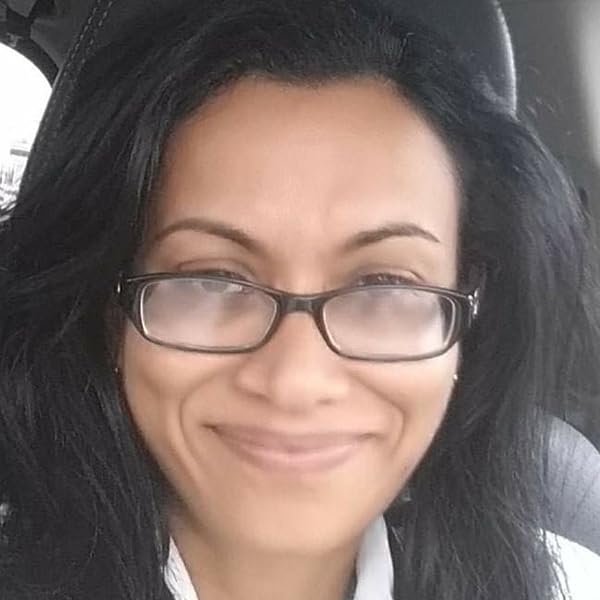 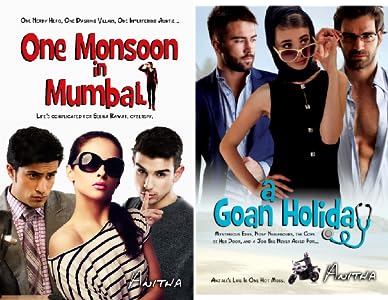 MIDWEST BOOK REVIEW (D. Donovan, Senior Reviewer)
One Monsoon in Mumbai presents Seema Rawat, cyberspy, who is, predictably, a nerd (less predictably) involved in a complicated romance and a spy mission. How does an Indian girl move from being a pickpocket to becoming a top cyberspy assigned to target the handsome Adhith Verma, son of India's finance minister?

The first strength to note is that the sights, sounds, smells and feel of urban Indian streets comes to life through Anitha Perinchery's observational descriptions: "She crouched on the road and squinted through the windows of the taxi at the office building, trying not to breathe in the exhaust fumes from the succession of vehicles cruising down the road. The heat radiating from the asphalt had her drenched in sweat within seconds. "Aey," exclaimed the driver. "Are you crazy or what? You can't sit on the street. Some poor fool will hit you and have his licence taken away. Get up, please. And gimme my money." "In a minute," Seema muttered. The crook she was supposed to be covertly investigating was at the entrance. If she paid now, the taxi would take off, leaving her exposed."

Anyone who has visited or lived in India will breath in a deep breath of urban atmosphere upon reading this book, and will find familiar the cultural and social observations embedded in Seema's world. One doesn't expect comedy to emerge from such a crowded and embattled atmosphere, but irony is judiciously added into the mix to spice the story and bring Seema's confrontations and conundrums to life.

Convoluted encounters evolve that lead overly protective auntie Madhu to join forces with the personality Seema is supposed to be covertly investigating. A terrorist attack on South Mumbai and Adhith's showdown over Seema's presence in the office adds to a rollicking, spicy, relentless roll of events and personalities. These surge through the streets of Mumbai and into the hearts of readers who will find Seema's story compelling, action-packed, and hard to put down.

Perinchery doesn't omit the complex family relationships that involve honor, pride, jealousy, and marital arrangements that affect child and parents in a complex series of perceptions and deceptions about choice and consequences: "What you think of as my forgetting where I came from was my unwillingness to take any more of my father's taunts."

Between its engrossing cultural and political inspections, the dilemma of a woman facing romantic prospects with two very different men, and a spy's rocky career moves, One Monsoon in Mumbai isn't about just one storm, but a series of confrontations steeped in Indian atmosphere, intrigue, and fun.

Readers looking for a romantic thriller that is more than a cut above the ordinary and who particularly enjoy stories set in India will appreciate the details and impact of this spy adventure. It's a production that tickles the funny bone while adding intrigue and mystery to keep the conclusion unpredictable and engrossing.

Very highly recommended as a standout in Indian action fiction.