You've subscribed to Crushing Series! We will preorder your items within 24 hours of when they become available. When new books are released, we'll charge your default payment method for the lowest price available during the pre-order period.
Update your device or payment method, cancel individual pre-orders or your subscription at
Your Memberships & Subscriptions
There was an error. We were unable to process your subscription due to an error. Please refresh and try again. 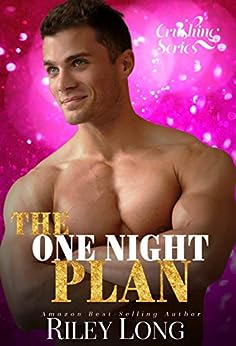 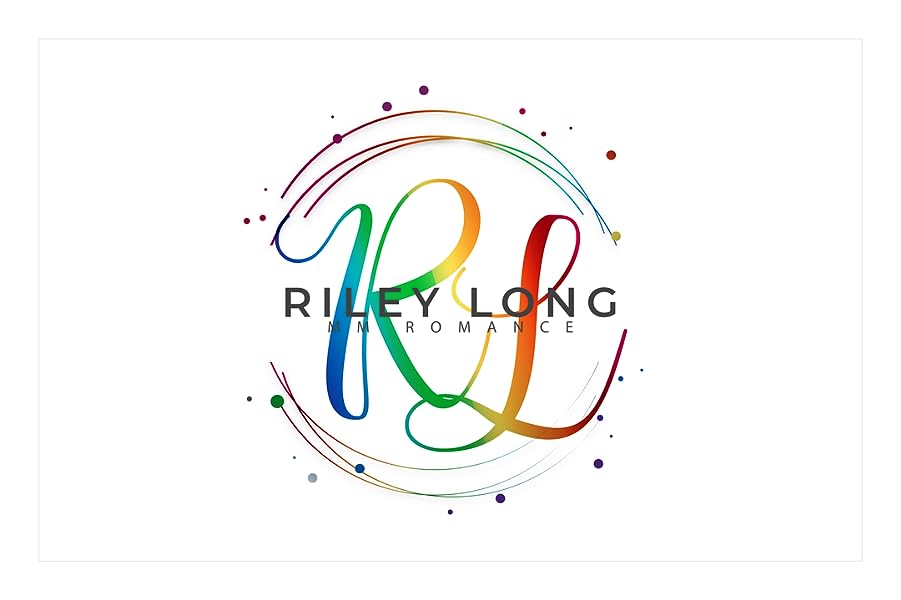 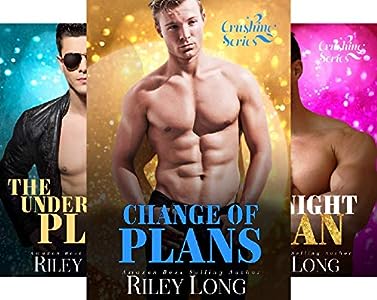 4.3 out of 5 stars
4.3 out of 5
27 global ratings
How are ratings calculated?
To calculate the overall star rating and percentage breakdown by star, we don’t use a simple average. Instead, our system considers things like how recent a review is and if the reviewer bought the item on Amazon. It also analyzes reviews to verify trustworthiness.
Top reviews

Amanda D.
5.0 out of 5 stars Another hit for Riley Long...well worth the time
Reviewed in the United States on June 18, 2020
Verified Purchase
I received an ARC in exchange for an honest review. As this is the third book in the Crushing series, it continues the story of those associated with the Crushing Tour. The stories flow very well together and while you can enjoy this book without reading the others, to immerse yourself in the world that Riley delivers to us, I would recommend reading at least the first two books of this series and highly encourage you to also read the Young Spades series as well. The book is full of angst, twists and turns, heartache and love. It’s about two men who have a once in a lifetime connection that ends up evolving into a deep sense of love and completion. Riley is one of my one-click authors and this book does not disappoint.
Read more
Helpful
Report abuse

OldLadyStauffer
5.0 out of 5 stars 4.5 Stars
Reviewed in the United States on July 9, 2020
Nicky may be the drummer to the Boyfriend of the Loveless, but he’s not as visible as his band mate, Ryan. He’s more laid back, allowing Ryan to take the lead. That doesn’t mean he goes unnoticed. He just wishes there was someone who wanted to get to know him for who HE is and not for the band or to get to Ryan. Cue Lucas...

What started as a one night stand, turned into fate playing its hand. Turns out, Lucas is their PR agent. Their chemistry is undeniable, and they pick up where they left off. Despite developing feelings, Nicky doesn’t date, and Lucas wants more. This is the crux of the angst in the book, and what ultimately comes between them.

Nicky has some inner demons he’s battling, which has caused some codependency between him and his best friend (and bandmate) Ryan. We see a side of Ryan, in this book, that we haven’t seen much of previously. Seeing how this was Nicky’s story, I was surprised at that. Ultimately, Nick has to decide what he really wants for himself, and if he’s strong enough to go after it.

Lucas is my favorite character out of this book, and I’m not afraid to say it. He is sweet, patient, understanding, and not afraid to speak up for what he wants. I felt like Nicky knew he was a great guy, the whole time, and that he’s worth any risk, but Nicky couldn’t get out of that headspace. I wanted to shake him...several times. Shake him, then hug him.

This is book three in a series, but can be read as a stand-alone. Reading book two may give you more of a look into Ryan and Nicky’s relationship, but as stated earlier, this book gives us a totally different view of Ryan, and also Nicky’s perspective.

Overall, I enjoyed reading about Nicky and Lucas’s story. Since Lucas’ friends, Ari and Shane, are from another series, I wonder if we’ll be seeing more in the future. Who knows? I’m glad I read this series. It was fun, and I’d definitely recommend it going in your TBR list.

Char
3.0 out of 5 stars fast, fun and steamy
Reviewed in the United States on June 18, 2020
It’s adventure time for Lucas! He’s taken a chance on life! He quit his dead-end job then picked up and moved to Los Angeles for a new opportunity. He has reconnected with his high school friend, Ari who takes him out to meet up with a semi-famous band.

Lucas meets a hot guy at the bar… and they hook up. Why not? Lucas is celebrating his new life and moving on. The encounter is fast and hot… and “Nick” is just Lucas’ type… but then just as quickly as they find one another, Nick is gone.

When Lucas has a meeting with his first account at the new job. he realizes that he’s doing PR for Boyfriend of the Loveless. And Nicky, yes, the Nick from the night of wild sex, is the drummer in the band.

There’s not much in terms of a theme in this book. It’s basically a casual to wanting more type of relationship. Both Nick and Lucas are physically attracted to one another… they have no problem in that department. The issue is that Lucas realizes he wants to date. Nick doesn’t date. He doesn’t have enough space in his life for a relationship. What with the band and the way he is at his friend Ryan’s beck and call 24 hours a day.

Nicky definitely has an unhealthy relationship with his friend. They go way back, and Nicky has had some events in his past that make it really difficult for him to let people stand on their own. Nicky has some real history that explains his character’s behaviour, but he’s pretty wrapped up in his own life. Perhaps too much so to have a boyfriend.

I liked the way the author kept the plot moving and the relationship progression seemed pretty authentic. I can see how someone can think that they can only commit to a friend’s-with-benefits relationship only to find that the feelings deepen as time passes. There’s an awful lot tangled up between Nick and Ryan.

This is a fast read, a cute plot and some really steamy pages!
Read more
Helpful
Report abuse

janiski
3.0 out of 5 stars Okay read, but very slow
Reviewed in the United States on July 2, 2020
This book was an okay read. It was very slow and for a rockstar romance, it wasn't very exciting.

Lucas meets Nicky on his first night in LA. They hookup only for Lucas to realize that Nicky is a member of a famous rock band. Fast forward nine months and Lucas is climbing the ladder of his dream job as a PR guru in LA. A new account lands on his desk and it's Nicky's band. Not to go into details, but there's a lot of drama between Nicky's co-dependent band member and issues with a commitment between Nicky and Lucas, a lot of drama, soul searching, drama, forgiveness, drama, forgiveness and more drama before Lucas and Nicky finally get their HFN ending.

Don't get me wrong, the author penned a good story, just not a very exciting one in my opinion. I had a few issues with the author not using pronouns when needed and the fact that these famous rock stars can walk about without worrying about being mobbed by crazed fans and paparazzi. A decent story but a little lackluster.

I received an ARC and am voluntarily leaving this honest review.
Read more
Helpful
Report abuse
See all reviews
Back to top
Get to Know Us
Make Money with Us
Amazon Payment Products
Let Us Help You
EnglishChoose a language for shopping. United StatesChoose a country/region for shopping.
© 1996-2021, Amazon.com, Inc. or its affiliates