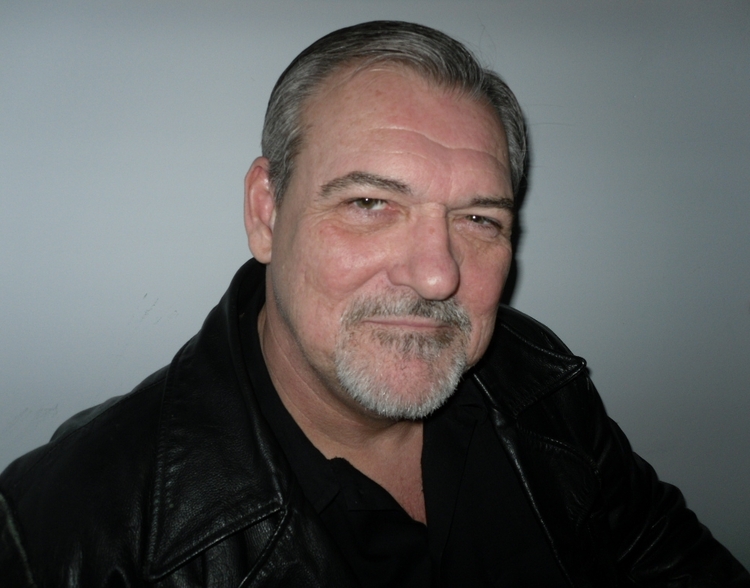 "Mark Workman lays out such a comprehensive strategy to becoming a working tour manager that if one has the will, Workman provides the way. Add to that Workman's writing style that is very smooth, humorous at times, and easy to understand, and you have one hell of a how to guide...it's that good. If you want to get into the music business, are in the music business already, or are like me, and just fascinated with the music business, you will find this to be a treasured find."

"A witty and inspiring power punch."

"What makes this book valuable is that Workman has limited his war stories in favor of practical advice, things that an aspiring tour manager needs to know. The advice in his book is universal. It applies to Shania Twain, to Justin Bieber to Slayer. If you are a musician, you should read the book just to know what your tour manager is doing and what he or she has to put up with."

"This is a must read for anyone considering getting into the tour managing business. But in my opinion this book is a "must read" for anyone who already is in the business. It is a step by step guide on how to be successful in the world of road management and touring. If there is ever a class on tour management I hope Mark Workman is the professor."

National Rock Review 11/18/2013
Itʼs a virtual treasure trove of information for current or aspiring road crew members. I cannot fathom a single nugget of information that was left out of this book. Itʼs like a graduate level course in the summer semester. Youʼre going to learn a lot and learn it fast!

Mark Workman has been a successful lighting designer and tour manager in the music business since 1983. His list of past and present clients includes Slayer, Megadeth, Anthrax, Testament, Motorhead, Machine Head, Danzig, Devildriver, Mudvayne, Dio, Queens of the Stone Age, Soulfly, Sepultura, Keel, Steeler and many others.

As a lighting designer, Mark Workman has designed high-impact lighting performances for many music tours, including the infamous Clash of the Titans (Slayer, Megadeth, Anthrax, Testament, Alice In Chains, & Suicidal Tendencies) in 1990/1991 and American Carnage 2010 (Slayer, Megadeth, Anthrax & Testament), as well as for many music videos and live DVDs such as Machine Head's Elegies DVD filmed at Brixton Academy in London and Megadeth's Rust In Peace Live DVD shot at the Hollywood Palladium.

Mark Workman is a former boxing writer whose feature articles have appeared on BoxingScene.com and FoxSports.com.

Page 1 of 1 Start overPage 1 of 1
This shopping feature will continue to load items when the Enter key is pressed. In order to navigate out of this carousel please use your heading shortcut key to navigate to the next or previous heading.
Back
Next
Pages with related products. See and discover other items: music manager