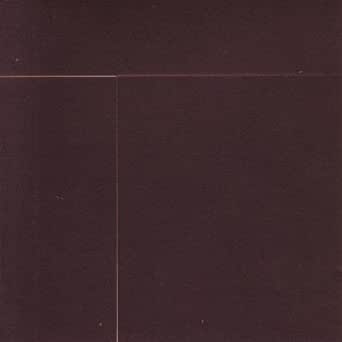 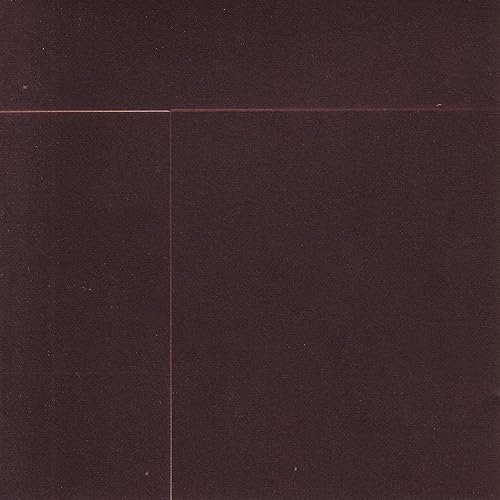 One Time For All Time

4.7 out of 5 stars
4.7 out of 5
14 customer ratings
How does Amazon calculate star ratings?
Amazon calculates a product’s star ratings based on a machine learned model instead of a raw data average. The model takes into account factors including the age of a rating, whether the ratings are from verified purchasers, and factors that establish reviewer trustworthiness.
Top Reviews

Hay okay
3.0 out of 5 stars It is good enough to keep.
Reviewed in the United States on April 1, 2017
Verified Purchase
This is a good listen. Like all music to me, it depends on the mood I'm in. The first time it sounded kind of blah but the second time a different day, I thought it was a good listen.
Read more
Helpful
Comment Report abuse

William L. Robinson
5.0 out of 5 stars Climatic Rock
Reviewed in the United States on September 21, 2009
Verified Purchase
Post-Rock at it's best. One of my favorite instrumental bands they have everything you would want in a post-rock release. You have the tense and exciting build ups, good guitar/bass work and the drumming is always excellent. A unique and fresh release from 65dos.
Read more
Helpful
Comment Report abuse

Jacob B.
4.0 out of 5 stars Awesome Little Album
Reviewed in the United States on April 8, 2007
This is 65's unintentional second full-length. Originally slated to be just another EP to hold fans over, it grew and grew and became... One Time For All Time. If you haven't heard them yet, now's a good time to pick up an ear and take a good long listen, because 65daysofstatic are perhaps the best thing to come out of the silly "post-rock" genre since... ever. Their sound is really honed down to a fine edge on this album-- a combination of soaring guitars, furious computer beats and even more furious live drums. This time around, the beats are more frantic, the guitars more abrasive, the emotion more palatable, the music itself more than the sum of its combined parts. Something industial, something emotional, something beautiful. 65 wield their instruments like weapons, aimed at the face of everything that might stand in their way. Also check out The Destruction of Small Ideas and The Fall of Math. 4 out of 5 simply because of some dynamic problems on the glockenspiel for The Big Afraid that practically ruins the song, plus I know they're only going to get better.
Read more
2 people found this helpful
Helpful
Comment Report abuse

Kane Gelaznik
5.0 out of 5 stars this album's amazing
Reviewed in the United States on December 27, 2006
65 days of static are really really really good. this album has a certain feel to it that's really hard to explain. the fact that 65 days of static could make music to capture such a feel is mind blowing. if you're into sigur ros, massive attack, orbital, mogwai, explosions in the sky, or even boards of canada. you'll probably be into this album. it's also a great album if you're just getting into this band because it's not too over the top but it still really grabs you.
Read more
2 people found this helpful
Helpful
Comment Report abuse

phil jacob
5.0 out of 5 stars ...at last something fresh!!!!
Reviewed in the United States on August 13, 2006
What can i say about this band!!!! the music they make is undescribable! it's the first post-rock band i've heard that electronic beats (aphex twin style) are not in the backround but they equally shared with guitars (mogwai style) and drums!!! Yes, they use live drums at the same time!!! The hole album has an industrial feeling all over it! It's agressive and at the same time emotional! Once you hear "One time for all time" you will be surprised! Anyone who listens post-rock HAS to search for them! And you should check their debut "The fall of math". Less electronic parts but very interesting! this band CAN really do something great!!!!!

p.s. sorry for all my mistakes! it's the first time i review a band!

kim
5.0 out of 5 stars The album title is One Time For All Time
Reviewed in the United States on October 18, 2006
As I have tried several times to correct the listing error in the title to no avail, I am posting this to let everyone know that this is the US release of 'One Time For All Time' by 65daysofstatic. The title as listed 'You Showed Me' is incorrect. The US and European versions are identical.

Anyway, this album is THE BUSINESS. If you don't own it you are missing out on a future classic.

J Davey
5.0 out of 5 stars Just so good
Reviewed in the United Kingdom on January 5, 2013
Verified Purchase
Listen to any 65dos and you'll be taken so far from mainstream music, you'll be on another planet! I listen to them every day on my walk to and from work and I never, ever grow tired of their albums. They are just so different, playing with soft and loud (the first couple of play-throughs I thought I'd hit the pause button by mistake but no, it was just them being quiet), violins and synths, garbled radio voices, punishing guitars. I tried to explain it to a mate once and gave up; 'You'll just have to listen' I said. He did and is now a fan too. Top track - Radio Protector
Read more
3 people found this helpful
Helpful
Sending feedback...
Thank you for your feedback.
Sorry, we failed to record your vote. Please try again
Report abuse

Zendude
5.0 out of 5 stars Stunning
Reviewed in the United Kingdom on February 15, 2006
Verified Purchase
Well this band is a young band from Sheffield, if you like Mogwai, Aeroegramme, Mountain Men Anonymous, you love this.
Instrumental throughout, here is the a band that mixes pre recorded loops with live music. The drummer is a genuis, to keep it all together( seen them live top stuff)with so much going on.
The band take you on a rollercoaster ride, from heavy guitar riffs, swapping into drum and bass and trance, back to rocking out again.
2 albums so far and both are stunning, English underground music rises again. A must buy, all my friends got this album for xmas, they all loved it.
Buy this and buy the 1st album and see them live you won't be disappointed.
Read more
11 people found this helpful
Helpful
Sending feedback...
Thank you for your feedback.
Sorry, we failed to record your vote. Please try again
Report abuse