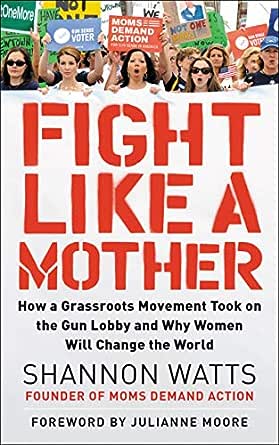 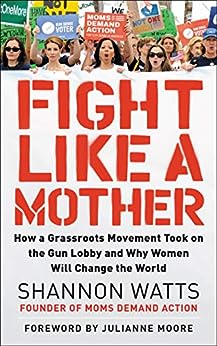 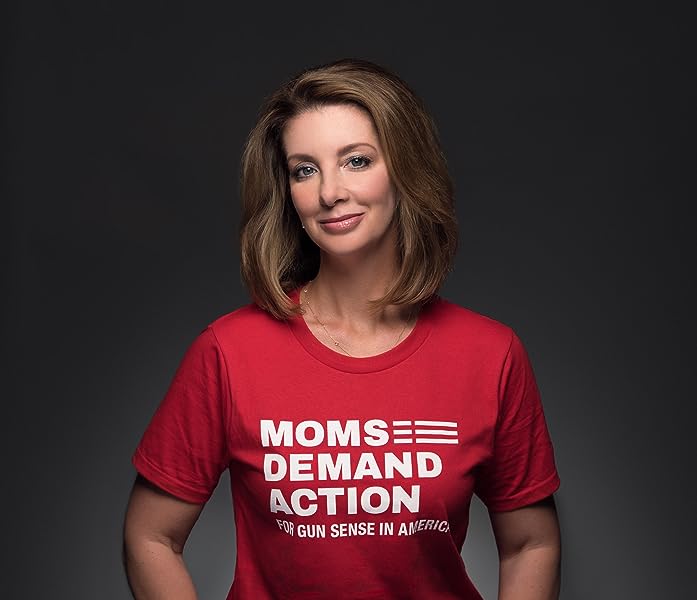 Fight Like a Mother: How a Grassroots Movement Took on the Gun Lobby and Why Women Will Change the World Kindle Edition

“Too many mothers have been tragically impacted by gun violence, and yet they courageously turn their grief and frustration into action. I’m honored to fight alongside them, and I’m so glad Shannon Watts has written this book and provided a road map for other everyday activists to make a difference.” (Speaker Nancy Pelosi)

“There’s never been more energy behind America’s gun safety movement than there is today, and Shannon Watts and Moms Demand Action are a big reason why. Shannon is fearless, and her story shows that change – even on the toughest issues – really is possible.” (Michael Bloomberg)

“Fight Like A Mother is practical and personal; not only equipping you with the necessary and nitty-gritty tools to start a movement, but also the fearless mentality to do it now.” (Preet Bharara, former U.S. Attorney, host of the “Stay Tuned with Preet” podcast)

“There is nothing more powerful than a mother on a mission—and Shannon perfectly explains why. This mother has fought to lay the groundwork for one of America’s largest movements for gun violence prevention.” (Congresswoman Lucy McBath (GA-06))

“Shannon Watts is one of my personal heroes, a true activist for our time. After Sandy Hook, she channeled her despair and fury into action. Fight Like a Mother will inspire you to take an issue on and ultimately, change the world.” (Katie Couric)