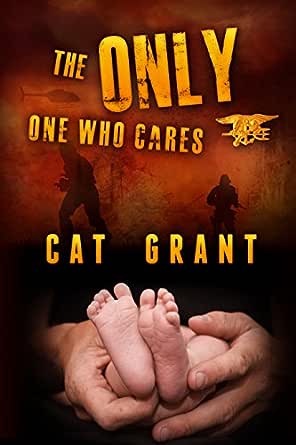 You've subscribed to The Only One! We will preorder your items within 24 hours of when they become available. When new books are released, we'll charge your default payment method for the lowest price available during the pre-order period.
Update your device or payment method, cancel individual pre-orders or your subscription at
Your Memberships & Subscriptions
There was an error. We were unable to process your subscription due to an error. Please refresh and try again. 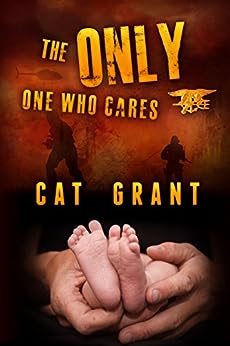 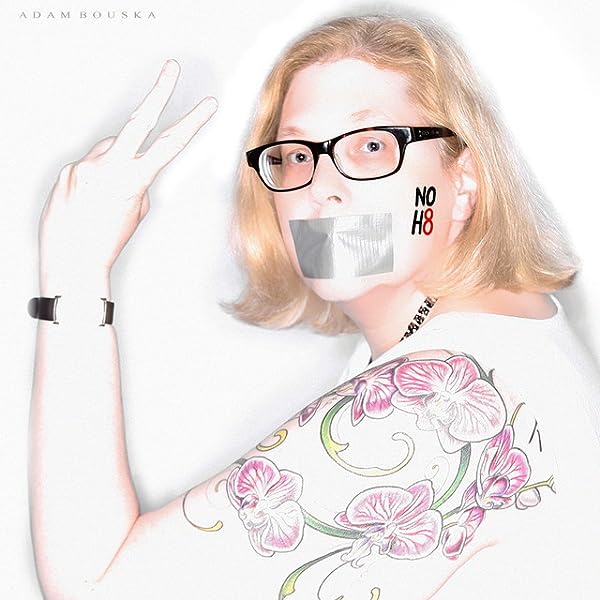 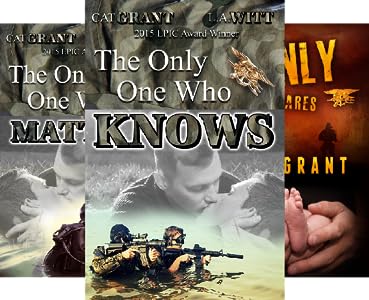 knowident
3.0 out of 5 stars Meh
Reviewed in the United States on October 12, 2015
Verified Purchase
SPOILER ALERT. As usual the first book is the best, hot, sexy and gritty. The second is pretty good, although David turns into the whiner any military spouse would be embarrassed to stand next to (I was a military spouse and we don't whine) and the third is banal. Oooh, we're having a baby. BORING. Josh is suddenly and inexplicably ready to bring a child into their relationship. But wait...Josh is days away from returning to the Team. So you're gonna leave David, who is in the middle of grad school, with an infant for months at a time. This is not the Josh from book one. David as a do-gooder councilor is about as interesting to read as sitting in a Psych 101 class. Mental health pros are much better at treating PTSD than is described in the book. Much better. Plus there so many weird continuity errors. And although that's true of the first two books, the errors and altered characterization here left me shaking my head.
Read more
One person found this helpful
Helpful
Comment Report abuse

Kindle Customer Lea Blottiaux
5.0 out of 5 stars Another Good Read
Reviewed in the United States on June 16, 2015
Verified Purchase
I read this book in the Unconditional Surrender Anthology awhile back and it was one of my favorite stories. It was good to see how David and Josh were able to come to terms with Josh's pdss and David's fear for Josh when he was on deployment. The last part had me crying of course for their happiness. Another good read.
Read more
One person found this helpful
Helpful
Comment Report abuse

Kindle Customer
5.0 out of 5 stars Wow
Reviewed in the United States on November 18, 2020
Verified Purchase
This book is amazing, at least to me it is I just wish that the other two books in this series were still on Amazon Kindle, because if I could I would read them from front to back at least a dozen times if not more they are some of my favorite books to read. I hope you that read this post think the same thing.

Kindle Customer
4.0 out of 5 stars Cute
Reviewed in the United States on February 18, 2015
Verified Purchase
Great final story in this series! Josh and David have been through so much and come out on the other side, stronger than ever. And now their family is complete with baby Angelica. Awesome series...seriously hunky men, hot sex, great storyline! I loved it!
Read more
One person found this helpful
Helpful
Comment Report abuse

Kindle Customer
4.0 out of 5 stars Really good book and series!!!
Reviewed in the United States on February 27, 2015
Verified Purchase
I love David and Josh so much!!! They've come so far as a couple! And this new twist in their story is so good, I just can't stand it!!! Please let there be more books with these guys!!! Love, love, love them!! Navy Seals rock!!!!
Read more
One person found this helpful
Helpful
Comment Report abuse

LadyDarya
4.0 out of 5 stars A really nice read
Reviewed in the United States on August 14, 2015
Verified Purchase
I am not a great review writer so there will be no dissecting plots or characters or whatever. Basically, I liked this book and that's it. I would recommend this book to friends if I thought they would read it and I recommend it to others.
Read more
One person found this helpful
Helpful
Comment Report abuse

Nona
5.0 out of 5 stars Sweet!
Reviewed in the United States on February 10, 2015
Verified Purchase
This a story about military life, VA and counseling, the care of a couple who takes in a homeless pregnant teenager.. plus worry about going overseas and everyday life. Don't forget the love, care. So worth reading..
Read more
Helpful
Comment Report abuse

Vicki
5.0 out of 5 stars Excellent
Reviewed in the United States on March 10, 2015
Verified Purchase
Beautifully written and gripping. It shows true love and how hard things can be. The view from a young girls eyes and heart make this story even more wonderful. Would love to see more of this story for sure.
Read more
Helpful
Comment Report abuse
See all reviews

ROROBLUSMUM - no retreat, no surrender
5.0 out of 5 stars This may be a reissue, but Cat Grant has expanded it brilliantly, with a 4th novel in the series to come.
Reviewed in the United Kingdom on February 4, 2015
Verified Purchase
This book MADE the antho, Unconditional Surrender: A M/M Military Bundle anthology, and I was perfectly happy with it as it was, seeing David and Josh living their HEA, but, I'm a fan of the author and this series and had been checking out her blog where she'd mentioned substantially expanding this tale and re-releasing it, so I've been counting down the days, and believe me, she doesn't disappoint.

Since that blog, she's obviously re-released the tale, and whilst yes, it has been expanded, she's changed her mind about going it too extensively, saying that there'll be another book in the series (I wish she'd hurry, but she mentions another Courtlands and another Bannon's Gym novel beforehand), and that the leads needed a longer book - YEAH!!!!!

Well, this one has been extended perfectly, IMHO, with the inclusion of a touch of propaganda with how the VA can't help all the vets/ex-armed forces who need their help, and how much more is needed from the US military, but best of all, was that David and Josh seemed to talk more, seemed to open up more. She deleted a scene where David and Josh had an unfulfilling lovemaking session prior to Josh's deployment, but she added more at the end of the tale, when they'd adopted the baby.

I can't wait to read more in this series, as Josh remains an active SEAL, and David is about to be fully qualified and go into practice, and with the baby, that's going to mean some juggling. I hope there's not too much of a wait, so fellow fans and readers, perhaps we need to take to Twitter and Facebook and politely beg/bribe/convince Ms Grant to write quicker.
Read more
One person found this helpful
Report abuse

Edga
5.0 out of 5 stars Must Read.
Reviewed in the United Kingdom on April 18, 2015
Verified Purchase
Lovely addition to the story. If you've enjoyed the previous books, this is a must read.
Read more
Report abuse

E.T.
4.0 out of 5 stars not only sunshine and roses
Reviewed in Germany on February 15, 2015
Verified Purchase
David and Josh are a couple, were SEALs together and now their live takes an other turn. David left the military and is becoming a therapist for PTSD veterans. Josh, who is still a SEAL had to take a break from activ duty due to injury and was an instructor for two years. Now he wants back to his old team.
To say that David is not happy with this is an understatement. Beeing in harms way himself is one thing, sitting at home and wating when and if his beloved comes back freaks him out.
This is no story in which the military is glorified, no action war scenes, no heroes. But it is a great book about hope and injury, love and trust.
Read more
Report abuse