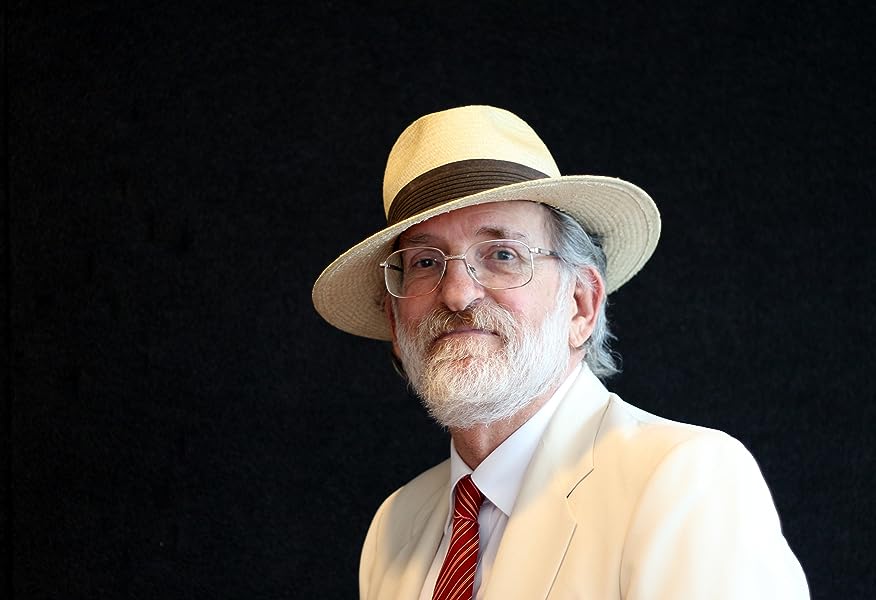 Operation Chowhound: The Most Risky, Most Glorious US Bomber Mission of WWII Hardcover – February 24, 2015

“From Ancient Rome to the final days of WWII, Stephen Dando-Collins can be relied on to tell engaging stories with verve. His latest, Operation Chowhound, reveals the machinations behind WWII's greatest humanitarian missions.” ―Professor Peter Stanley, UNSW Canberra

“Against the backdrop of World War II's final days in Europe, Stephen Dando-Collins chronicles one of the most extraordinary but least known operations of the war. His narrative deftly places the reader beside the planners and the air crews behind the missions as well as the Dutch recipients of the food drops and the German occupiers who sanctioned the operation. Well-researched and clearly-written, this book explains why Chowhound was such a heroic precedent for the famed Berlin Airlift of several years later.” ―Phil Samponaro, Associate Professor of History, University of Texas at Brownsville

“Operation Chowhound reveals one of the most neglected operations of World War II, the massive air campaign to feed the starving Dutch in the dwindling days of the conflict. In the last weeks of the war American and British B-17s, B-24s and Avro Lancasters dropped tons of food parcels at strategic points in Nazi occupied Holland where the Dutch population had been near starvation for months. A touchy ceasefire held between the allies and Germans and thousands of Dutch citizens were saved. Stephen Dando-Collins has done a remarkable job in this interesting and informative account of the war's last major air campaign.” ―David P. Colley, author of Safely Rest, Blood For Dignity and Decision At Strasbourg

“A must read for historians, military buffs, humanitarians and others interested in a compelling adaptation of a historic event into an entertaining book. Again, Stephen Dando-Collins has incorporated exhaustive and accurate research, for which he is known, into a story that transports the reader to the time, place and stead of the participants of this significant humanitarian operation in the midst of an active military conflict.” ―John Seldomridge, attorney, educator and former Armor Officer, U.S. Army

“An illuminating tale, Operation Chowhound is a true story plucked from the pages of history and brought to life with an imaginative style of writing…Dando-Collins draws the reader into the story of this little-known operation near the end of WWII, [and]…brings each character to life, contributing to a thrilling story of good triumphing over evil.” ―Robert Simko, publisher and editor, The Broadsheet, New York City

Stephen Dando-Collins is an award-winning military historian with numerous highly praised books on ancient history ranging from Imperial Rome to the American west to Australia, some of which include Legions of Rome and Caesar's Legion. Today, Stephen's books appear in many languages and he has an army of loyal readers wherever his books are published around the world, in countries including Australia, the United States, Canada, the United Kingdom, New Zealand, Italy, Spain, Portugal, Brazil, Poland, Albania and Korea.

Page 1 of 1 Start overPage 1 of 1
This shopping feature will continue to load items when the Enter key is pressed. In order to navigate out of this carousel please use your heading shortcut key to navigate to the next or previous heading.
Back
Next
Pages with related products. See and discover other items: history of the netherlands, airborne operations in books