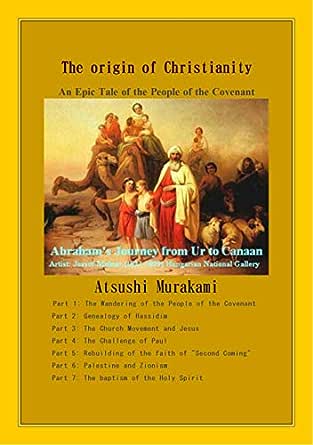 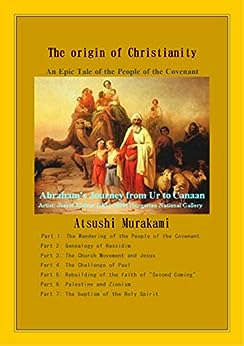 The origin of Christianity: An Epic Tale of the People of the Covenant Kindle Edition

Neville Reid
1.0 out of 5 stars Rubbish advertised by spam
Reviewed in the United States on March 29, 2017
The author gives his own original views, quoting selected Bible verses, apocryphal texts that were rejected by the early Church, and Oriental thought including Buddhist perspectives.

I came across this book only because he keeps sending me spam advertising it. He keeps sending this even after my trying to unsubscribe from his "SEAnews" email list.
Read more
Helpful
Comment Report abuse
See all reviews from the United States