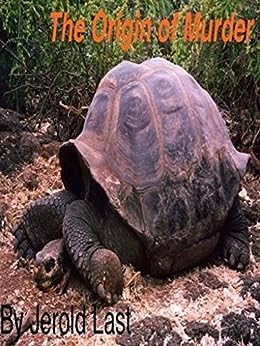 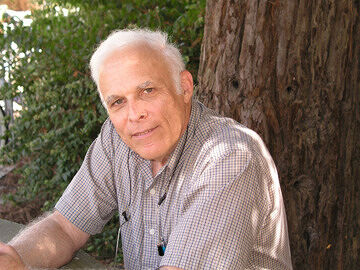 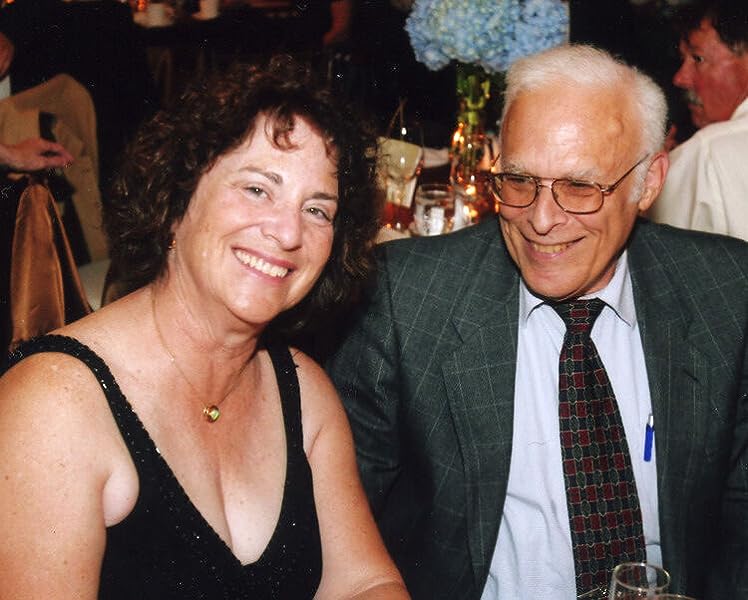 by Jerold Last (Author) Format: Kindle Edition
Book 8 of 19: Roger and Suzanne Mysteries
See all formats and editions
Sorry, there was a problem loading this page. Try again.
The Origin of Murder is a fast paced whodunit mystery that brings Roger and Suzanne back to South America. The couple are on a luxury cruise through the Galapagos Islands when Suzanne finds a woman’s body with a couple of bullet holes in it floating in the Pacific Ocean. There’s a ship full of suspects, including a shady DEA agent and two nubile sisters from San Francisco, with more dead bodies to come. The supporting cast includes their young son Robert, Bruce the nanny, and Paraguayan policeman Eduardo Garcia. Join our detectives on a visit to the Galapagos Islands as Charles Darwin might have seen them on his historical voyage on HMS Beagle, and visit the ancient Incan city and capital of Ecuador, Quito, high in South America’s Andes Mountains. Series fans and new readers will enjoy this exciting mystery novel, which can be enjoyed as a standalone entry to the series.
Read more
Previous page
Next page

CA reviews
5.0 out of 5 stars Location, location, location
Reviewed in the United States on May 14, 2014
Verified Purchase
The latest offering in the Roger and Suzanne mystery series is two parts travelogue to one part murder mystery. it romps through the capital of Ecuador (did you know it was Quito?) as well as the Galapagos Islands and a run-down Mexican resort. The story, narrated by California private detective Roger Bowman, includes a wonderfully diverse and charming cast of characters: Roger's brainy wife Suzanne, their gay ex-Seal nanny named Bruce, an Ecuadoran general, and a Paraguayan cop who moonlights as a Mossad spy. And those are just the good guys!

As in Last's previous novel in the series, THE DEADLY DOG SHOW, the setting is the heart of the book. Both Quito's charms and slums are described and the reader gets a healthy dose of description of major historical locations. When the action moves to the Galapagos, the author spares no effort to put the reader right there, with exceptional descriptions of the islands' unique bird life, terrain, and access by boat. The mystery is woven throughout but the magnificent setting is what really drives the narrative.

A favorite element of the book was the way each chapter begins with a relevant quote from Charles Darwin's ORIGIN OF SPECIES, written while Darwin was cruising the Galapagos on the HMS Beagle in the early 1800's. Last's choice of quotes is perfect in every case, so that the action is presaged and the reader understands the clarity of Darwin's observations as well.

THE ORIGIN OF MURDER is a great book for armchair travelers, anyone interested in Ecuador, and is a must-read before your next expedition to the Galapagos either real or virtual!
Read more
Helpful
Report abuse

SandraFree
5.0 out of 5 stars fascinating detail
Reviewed in the United States on July 16, 2014
Verified Purchase
My favorite mystery books are not only page turners...but the ones that place me at the scene, I'm living it. Last doesn't just do the research and spin a great yarn, I'm always left believing he's had first-hand knowledge, frightening.
Read more
Helpful
Report abuse

James H. Smith
5.0 out of 5 stars Murder seen through the eyes of Roger Bowman
Reviewed in the United States on May 29, 2014
Verified Purchase
This latest book in the "South American Mystery Series" also starts with a murder. Regardless of why Roger and Suzanne Bowman, the sleuths, are in any locale, they are called upon to help find the guilty person(s) involved. Their backgrounds and abilities qualify them as professionals, and their connections to powerful people embellish the storyline.

Be sure to peek at the previous books and shorter stories......jim
Read more
Helpful
Report abuse

Kathryn svendsen
5.0 out of 5 stars If you love mysteries, travel to the Galapagos with Roger and Suzanne. I highly recommend it!
Reviewed in the United States on March 6, 2015
The Origin of Murder is a Roger and Suzanne Bowman mystery series story. It takes place in the Galápagos Islands from where Darwin wrote The Origin of the Species. At the beginning of each chapter is a quotation by Darwin from his book. Some of these quotes are linked to the web where the reader can find further information.

The novel is rich with descriptions of the flora and fauna of the area, so much so that the reader can easily visualize the myriad variety of birds and other wildlife in the area. In some ways it almost reads like a documentary. But a documentary this book is not. The Origin of Murder is a complex twisted plot of a murder novel.

In this novel we become better acquainted with the personality and talents of the Bowman's nanny Bruce and find a little more about their son Robert as the Bowman's are on vacation in the Galápagos Islands.

I like the way the Roger and Suzanne work together as a team solving their cases and how their abilities complement one another. There are enough twists and turns in this novel to keep your head spinning. Multiple murders, multiple suspects, multiple motives. You'll just have to try to keep up.

If you like mysteries, you're sure to like this one. I'd recommend the Origin of Murder. I gave it 5 stars out of 5.

Thank you to the author for providing a copy of this book in exchange for a fair and honest review. A positive opinion was not required. All thoughts are my own.

HF
5.0 out of 5 stars A Gallop through the Galapagos
Reviewed in the United States on June 10, 2014
In the continuing South American adventures of Roger and Suzanne, “The Origin of Murder,” takes you to a place that many of us have probably wished to visit. As has become usual Suzanne spots a dead body in Chapter 1 – and we’re off…. Nope! This time, we get to go back before the body is found to be introduced to some of the important characters, which is a very good way of introducing them.

I found the story to be fast paced and a lot of fun to read. As in Last’s other stories of South American adventures, the travel log is part of the fun. The descriptions of the islands, fauna and flora are quite informative, and in this book integral to the story. But, now I know why I don’t want to go to the Galapagos Islands. Oh, I would love to follow Darwin’s adventure there and see the wonderful creatures. I just don’t want to have to take precautions against getting seasick or riding on a dingy across any expanse of ocean.

Because I don’t want to give away any of the intricate plot, I will refrain from writing anything specific. I did find Suzanne’s incredible memory and a couple other plot devices a bit beyond credible, but as Last himself points out at one point how amazing the defiance of Murphy’s Law would be, I saw the humor in all this.

In summary, this fast paced gallop through the Galapagos is well worth reading. And as a bonus, Last has at least reduced the puns.
Read more
Helpful
Report abuse
See all reviews
Back to top
Get to Know Us
Make Money with Us
Amazon Payment Products
Let Us Help You
EnglishChoose a language for shopping. United StatesChoose a country/region for shopping.
© 1996-2021, Amazon.com, Inc. or its affiliates