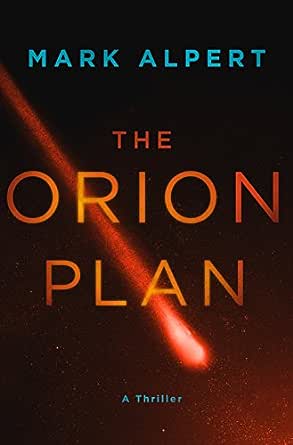 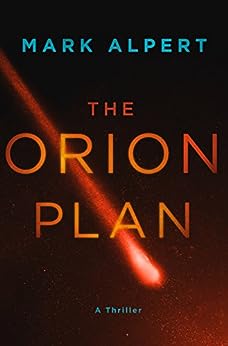 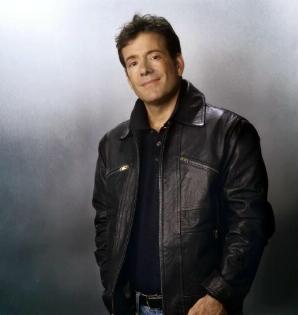 Praise for The Orion Plan

"One of the best writers after Michael Crichton at transforming futuristic science into believable fiction." ―Kirkus Reviews

"Readers of Michael Crichton and James Rollins should enjoy this one." ―Booklist

“Mark Alpert knows his stuff and proves it yet again in The Furies. History, science, and witchcraft blend seamlessly into a taut, riveting new thriller that explores the secrets buried in our genetic code. From its frightening start to its explosive ending, this book had my fingers tightening ever harder on its pages. Here’s a great story, expertly told.” ―James Rollins, New York Times bestselling author

“Alpert does a superb job of balancing the action and the science.... He’s delivered his best book to date, and comparisons to Michael Crichton are warranted.” ―Associated Press on Extinction

“Extinction is a book which will have a wide appeal to many fans of different authors, whether they like Daniel Wilson, Tom Clancy, or Ray Kurzweil.” ―Wired.com

“Scientific hubris leads to an apocalyptic threat in this strong near-future thriller.” ―Publishers Weekly on Extinction

“Mark Alpert’s novels just keep getting better and better. He is truly the heir to Michael Crichton, writing cutting-edge science-based thrillers that will keep you obsessively turning the pages. Extinction is brilliant, a believable premise that not only feels plausible but will probably come true in one form or another. Which is terrifying. I highly recommend it.” ―Douglas Preston, #1 bestselling author

MARK ALPERT is the author of Final Theory, The Omega Theory, Extinction, The Furies, and the young adult novel The Six. He is a contributing editor at Scientific American and his work has appeared in Fortune magazine, Popular Mechanics, and Playboy. He lives in Manhattan with his wife and their two children. --This text refers to an out of print or unavailable edition of this title.