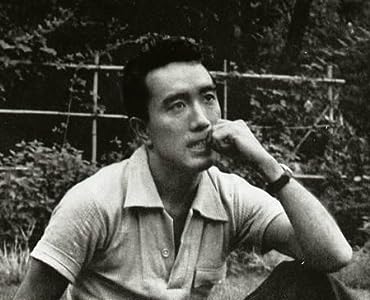 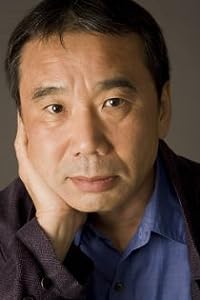 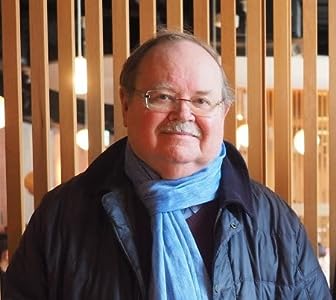 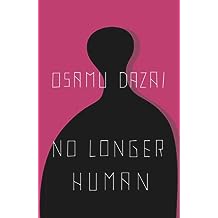 The poignant and fascinating story of a young man who is caught between the breakup of the traditions of a northern Japanese aristocratic family and the impact of Western ideas.

Portraying himself as a failure, the protagonist of Osamu Dazai's No Longer Human narrates a seemingly normal life even while he feels himself incapable of understanding human beings. Oba Yozo's attempts to reconcile himself to the world around him begin in early childhood, continue through high school, where he becomes a "clown" to mask his alienation, and eventually lead to a failed suicide attempt as an adult. Without sentimentality, he records the casual cruelties of life and its fleeting moments of human connection and tenderness.
Read more
Other Formats: Kindle , Audible Audiobook , Paperback , Audio CD 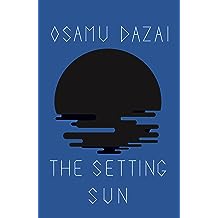 This powerful novel of a nation in social and moral crisis was first published by New Directions in 1956.

Set in the early postwar years, it probes the destructive effects of war and the transition from a feudal Japan to an industrial society. Ozamu Dazai died, a suicide, in 1948. But the influence of his book has made "people of the setting sun" a permanent part of the Japanese language, and his heroine, Kazuko, a young aristocrat who deliberately abandons her class, a symbol of the anomie which pervades so much of the modern world.
Read more
Other Formats: Audible Audiobook , Paperback 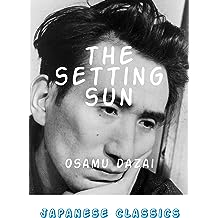 The Setting Sun Jul 21, 2020
by Osamu Dazai
( 2 )
$3.99
A full-length novel by Dazai Osamu, a novelist of the early Showa era who represented the doomed writers of the "Muirai School" and "New Gisaku School. It was first published in "Shincho" [1947]. It was composed around four people, his mother, Kazuko, Naoji, and Uehara, and cleverly incorporates Naoji's "Diary of a Yugao", Kazuko's letters, and Naoji's last will and testament, and depicts the beauty of a weak man's declining fortunes with wonderful brushwork. It is the highest peak of Dazai's literature, along with "No Longer Human" (Ningen Shikkaku), which has been praised incessantly from the time of its publication to the present day.
Read more
Other Formats: Hardcover , Paperback 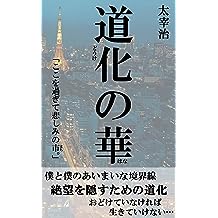 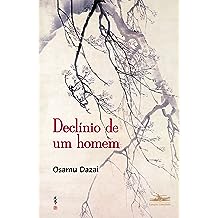 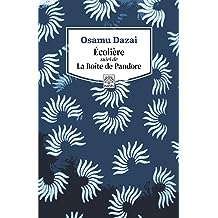 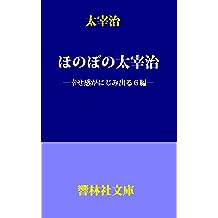