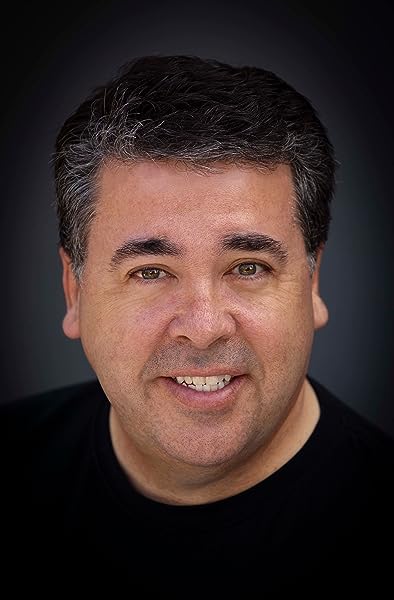 Basically, if it weren't for Oswald, Disney may not have evolved to become the powerhouse it is today - but that journey was anything but linear. It involved Oswald's initial rejection, his eventual acceptance, and how Disney lost the contract to their first major character; only regaining the twenty-six Walt Disney created Oswald cartoons (and returning Oswald to his proper place in Disney history) six decades later.


Oswald's happy-go-lucky demeanor and his clever ability to come out on top of any situation predated Mickey's evolution and reflected creator Walt Disney's approach to life itself.


So how did Walt's first major animated success result not only in losing the contract, but in Oswald's journey into animation obscurity for so many years? Disney fans will quickly come to realize this story isn't just about Oswald's evolutionary process, but about Walt Disney's own evolution as he furthered his animation efforts and created the foundations of what was to become his more famous Mickey Mouse character.

From legends and realities to common animation practices of the day and how cartoons are 'lost' over time, Oswald the Lucky Rabbit packs in visual embellishments, from animation frames to vintage photos, in its efforts to trace Oswald's history through copyright synopsis, surviving film documents, and episode reviews.

Packed with illustration as it is, readers almost don't need the rare vintage Oswald film in order to enjoy this recreation of historical record that offers such in-depth discussion about Oswald's adventures and evolution.

Recommended for Disney fans, prior Oswald enthusiasts, and animation history readers alike, Oswald the Lucky Rabbit: The Search for the Lost Disney Cartoons fills in many blanks and offers specifics about animation processes, legalese, and the process of researching and recapturing lost cartoons, and is a 'must' for any collection strong in Disney characters and history.

ABOUT THE AUTHOR: David A. Bossert is an award-winning artist, filmmaker, and author. He is a thirty-two-year veteran of The Walt Disney Company and is an independent producer and creative director. Dave is considered an authority and expert on Disney animation and history. He coauthored Disney Animated, which was named iPad App of 2013 by Apple and won a prestigious British Academy of Film and Television Arts (BAFTA) Award. He is also the author of Remembering Roy E. Disney: Memories and Photos of a Storied Life; An Animator's Gallery: Eric Goldberg Draws the Disney Characters; and Dalí and Disney: Destino-The Story, Artwork, and Friendship Behind the Legendary Film; and The Art of Tennessee Loveless: The Mickey Mouse TEN x TEN x TEN Contemporary Pop Art Series
. You can connect with Dave on social media and/or at: www.davidbossert.com.
ABOUT THE ARCHIVAL EDITOR: David Gerstein is a comic book writer/editor and animation historian specializing in the Disney Standard Characters. His published work includes The Floyd Gottfredson Library of Walt Disney's Mickey Mouse series, Uncle Scrooge and Donald Duck: The Don Rosa Library series, IDW Publishing's Disney Timeless Tales series, and Mickey and the Gang: Classic Stories in Verse. Gerstein has also been a contributing research historian on the deluxe Walt Disney Treasures home video series, working on such titles as More Silly Symphonies, The Chronological Donald Vol. 4, and The Adventures of Oswald the Lucky Rabbit.

Page 1 of 1 Start overPage 1 of 1
This shopping feature will continue to load items when the Enter key is pressed. In order to navigate out of this carousel please use your heading shortcut key to navigate to the next or previous heading.
Back
Next
Pages with related products. See and discover other items: cartoon art, cartoon drawing, disney 2017, disney animation, art of animation, Explore animated character stickers for kids