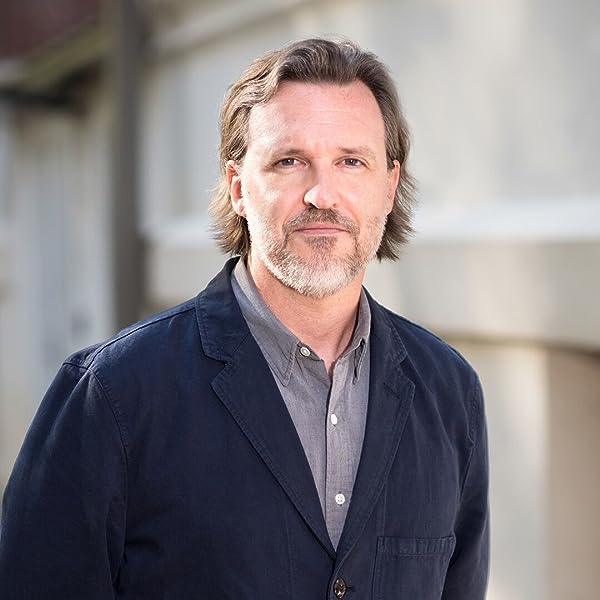 Other Americans: The Art of Latin America in the US Imaginary (Pitt Illuminations) Hardcover – December 20, 2022

by Matthew Bush (Author)
See all formats and editions
Sorry, there was a problem loading this page. Try again.

Grounded in perspectives of affect theory, Other Americans examines the writings of Roberto Bolaño and Daniel Alarcón; films by Alfonso Cuarón, Claudia Llosa, Matt Piedmont, and Joel and Ethan Coen; as well as the Netflix serials Narcos and El marginal. These widely consumed works about Latin America—equally balanced between narratives produced in the United States and in the region itself—are laden with fear, anxiety, and shame, which has an impact that exceeds the experience of reception. The negative feelings encoded in visions of Latin America become common coinage for US audiences, shaping their ideological relationship with the region and performing an affective interpellation. By analyzing the underlying melodramatic structures of these works that would portray Latin America as an implicit other, Bush examines a process of affective comprehension that foments an us/them, or north/south binary in the reception of Latin America’s globalized art.

“Other Americans traces the US imaginary of Latin America as a land of violence and sensuality. Employing melodrama and affect theory, Other Americans offers exemplary close readings of a wide range of media produced in and about Latin America. What emerges is a lucid conception of Latin American as a collection of negative affects picturing America’s displaced investment in lawlessness.” —Agustín Zarzosa, Purchase College, SUNY

“In this richly rendered book, Matthew Bush examines the cultural imaginary of Latin America in the United States, asking how cultural works produce feelings of Latin Americanness for US audiences. Focusing on the power of melodrama to represent conflict and alterity across global borders, Bush examines affectively powerful artwork that both generates and complicates simplified understandings of Latin America—and can even engender new hemispheric connections.
Other Americans is an exciting and important book.” —Elisabeth Anker, author of Ugly Freedoms

Matthew Bush is associate professor of Spanish and Hispanic studies at Lehigh University. He is the author of Pragmatic Passions: Melodrama and Latin American Social Narrative, and coeditor of the volumes Technology, Literature, and Digital Culture: Mediatized Sensibilities in a Globalized Era and Un asombro renovado: Vanguardias contemporáneas en América Latina.

Matthew Bush is associate professor of Spanish and Hispanic studies at Lehigh University. He is the author of Pragmatic Passions: Melodrama and Latin American Social Narrative, and coeditor of the volumes Technology, Literature, and Digital Culture: Mediatized Sensibilities in a Globalized Era and Un asombro renovado: Vanguardias contemporáneas en América Latina.