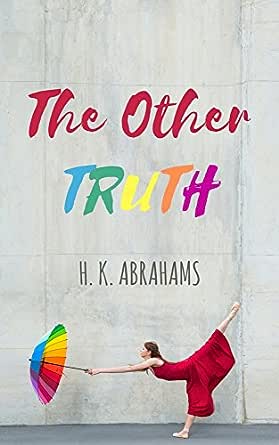 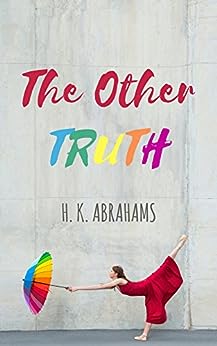 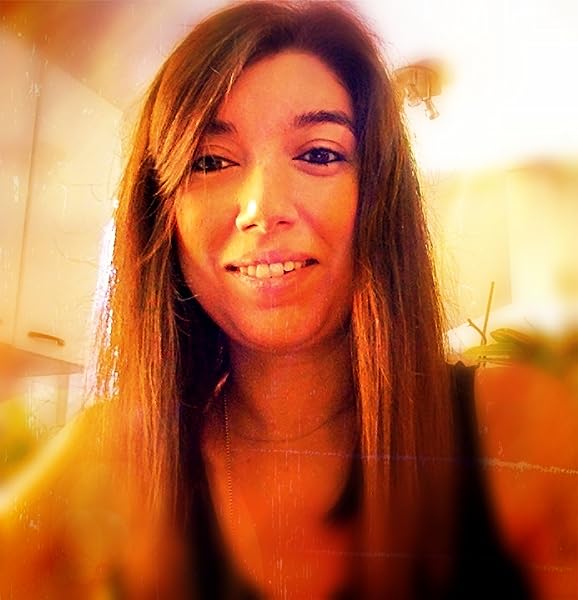 The Other Truth Kindle Edition

Marieke
5.0 out of 5 stars The Other Truth ~ 4.5 stars
Reviewed in the United States on November 14, 2016
In December 2014, I read Challenging Destiny by H.K. Abrahams. It was the author’s debut book, and although it was her first book, it was well written with an intriguing storyline. Over time I kept following H.K. Abrahams, unfortunately there was no second book in sight. When I found out this book – The Other Truth – was in the making, and I read the blurb I knew I had to read this book. The Other Truth is very different from the romance books I normally read, but I’ve enjoyed it very much.

“My instinct had never misled me before so it was time to listen to it. I was going to find out what this whole story was about and I wasn’t wasting anymore time. Today was the day.”

Jake Kavinsky is an investigative journalist with the Post and is very good at what he does. Once he has picked a subject or is assigned to one, he digs in and doesn’t stop until he has discovered the whole truth. Besides the fulfillment Jake finds in his work he has some close friends and he reads the occasional book. When one of his friends gives him a book, Jake reads the book and he becomes a bit obsessed with the story. One of the monthly columns in the newspaper gives Jake the opportunity to review the book and to interview the author. When said author presents him file, Jake becomes truly intrigued, not just by the criminal case it contains, but also because of the picture of a beautiful woman.

“I need time to think,” I told her using my best poker face. I didn’t want to get her hopes up. Too much was at stake, I needed to think about it and I needed to do it far from the beautiful eyes roaming over my face, eyes that seemed to be able to see right through me. “I wasn’t expecting less from you Jake.”

When Jake meets Sharon in real-life after having studied her case meticulously and spoken with some of the players involved he finally sees who he is doing it for. A beautiful, tired woman who’s paying a price she shouldn’t be paying. Wrong choices during her teenage years and an aggressive DA have led to her imprisonment, a place where she doesn’t belong. While working together to find out the truth Jake is starting to realize Sharon means a lot to him, that he even loves her. Getting her out of prison and to clear her name is all that matters now.

As I already said, The Other Truth is not like the books I normally read. While those books center around the developing relationship of a couple, this books is different. Yes, there is a couple in the form of Jake and Sharon, but this story is much more about finding out what truly happened with Sharon. Bit by bit Jake uncovers pieces of the truth, leading him to the people who can give real answers.

It wasn’t until the end of the story that I realized how different this book was, it didn’t contain a single sex-scene. And to be honest, I didn’t even miss it. The author has written a captivating storyline with very realistic and likeable characters. I like the small cameo appearance of the main characters of Challenging Destiny, to see that they are still happily in love. The ending of the book is fitting for the story; Jake and Sharon know how they feel about each other but their story is yet untold.

“He held me tight, his left hand at my waist, his right one cradling my head. I circled him with my arms and held him tight too, my head relaxing on his strong chest. I breathed him in and he put his face in my neck. At that moment, I felt safe, free, loved.”

I loved reading The Other Truth, I give the unusual story of Jake and Sharon 4.5 stars.
Read more
Helpful
Comment Report abuse

Amy
5.0 out of 5 stars Loved it!
Reviewed in the United States on November 20, 2016
What a story! This is the second book I have read from H.K. Abrahams and even though I loved Challenging Destiny I have a special crush on The Other Truth.
In addition to the story that kept me hanging on till the last pages, I have been amazed by the surprising love story and the plot that was very well thought and written! I'm in love with the characters and can't wait to read her next book...
If you haven't had the chance to read it yet, don't waste another minute and enjoy! 😉
Read more
Helpful
Comment Report abuse

Amazon Customer
5.0 out of 5 stars Great plot
Reviewed in the United States on November 27, 2016
A great plot that keep you gripped until the last pages. I was in Jake's head, willing to deal with that mystery with him from the very beginning!!
Well done H.K.
Read more
Helpful
Comment Report abuse

kat
5.0 out of 5 stars Intriguing story you will love
Reviewed in the United States on December 17, 2016
The public transport was a better place when I was there with Jack immersed in this great story with interesting twists. Cannot wait for the next one!
Read more
Helpful
Comment Report abuse
See all reviews

kat
5.0 out of 5 stars Intriguing story you will love
Reviewed in the United Kingdom on December 17, 2016
Verified Purchase
The tube was a better place when I was there with Jack immersed in this great story with interesting twists. Cannot wait for the next one!
Read more
Report abuse

Amazon Customer
5.0 out of 5 stars Great plot!
Reviewed in the United Kingdom on November 27, 2016
Verified Purchase
A great plot that keep you gripped until the last pages. I was in Jake's head, willing to deal with that mystery with him from the very beginning!!
Well done H.K..
Read more
Report abuse
See all reviews