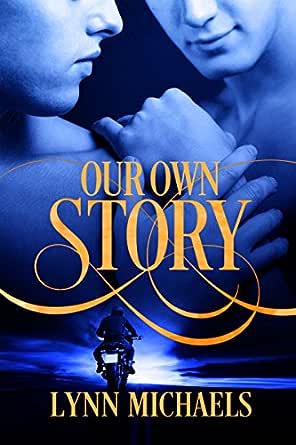 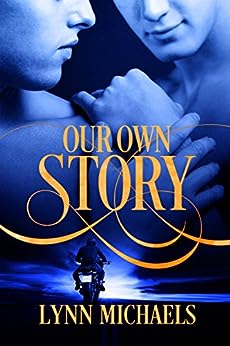 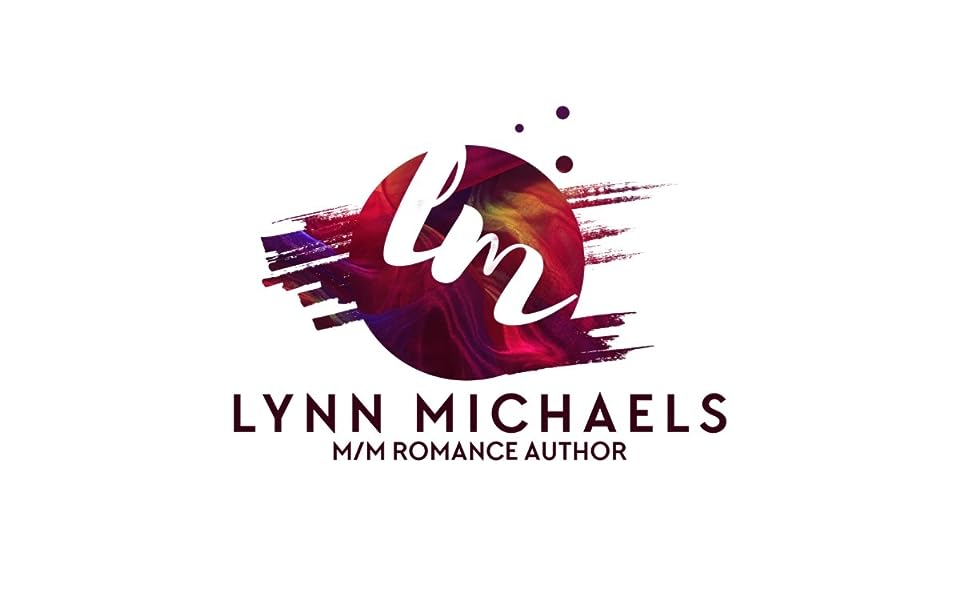 Our Own Story Kindle Edition

Tanja
5.0 out of 5 stars A bit of magic, a lot of romance
Reviewed in the United States on December 15, 2017
A lovely story about letting go and starting anew. A well-written contemporary romance with a touch of paranormal.
For three years now, Drew has feelings for one of his clients in the coffee shop, but Tad is less approachable than ever. There is a sadness around him that makes Drew want to embrace and protect him. Then one day Drew takes the plunge and shows him his portfolio in the hopes that Tad will like what he sees. Not only his work but also Drew himself. Tad has seen Drew alright, but he has a hard time letting go of his lost love, Bobby. Although they haven’t been together for a long time, Tad still sees him every time he thinks of Bobby. This is where the magic comes in. I loved how the paranormal elements were woven into the overall romance story.
The road trip Drew and Tad take is the much-needed time spent together to get to know each other better. In the country, city boy Tad gets the peace to go through his feelings and to choose for Drew.
It is not an easy journey, but with mutual respect and understanding Drew and Tad find their happily ever after.

Amy
5.0 out of 5 stars Moving on and finding love
Reviewed in the United States on December 15, 2017
I really enjoyed this book!! It’s a great story about moving on and finding love. Bobby pushes Tad from the other side after his death, to find love. When Drew and Tad start seeing each other, there are feelings but Tad is having a hard time letting go of Bobby. Can Tad get that happily ever after, saying goodbye is hard but maybe that is what needs to happen.

I’m not one to read paranormal, but I gave this one a go, and I will say I thoroughly enjoyed it!! I loved the characters and how Lynn Michaels developed them. Definitely a 5 Star read for me!!!
Read more
One person found this helpful
Helpful
Comment Report abuse

Stephanie VO
5.0 out of 5 stars Beautiful story!
Reviewed in the United States on December 16, 2017
I just love all of Lynn Michaels books and she just gets better and better to me. I love how sweet Drew and Ted story is! And of course love that Bobby, even dead, is trying to get Ted to find love again. I love the little paranormal aspect of this book. Definitely a book to read!
Read more
One person found this helpful
Helpful
Comment Report abuse

Starwarslover
5.0 out of 5 stars amazing
Reviewed in the United States on December 16, 2017
short story.. amazingly hott story.. also some magic.. some mystery.. and some amazing things going on in this story.. and as always lynn is a wonderful author and does an awesome awesome job with every subject that they tackle. this was beautiful and im glad i got to review it
Read more
One person found this helpful
Helpful
Comment Report abuse

Patricia Nelson
5.0 out of 5 stars Magical.
Reviewed in the United States on December 15, 2017
I really loved this sweet, fascinating, sexy, and captivating tale about a young man attracted to an older man, an older man afraid to let go of the past, and the ghost pushing for a HEA ending.
Read more
One person found this helpful
Helpful
Comment Report abuse

Virginia Lee 🌈📖
5.0 out of 5 stars Love can still find you again
Reviewed in the United States on November 6, 2018
I have to say this was a emotional book. With a little help from his past lover. We finally get to see Tad open his heart to another. The characters were so well written that you are draw into the story line. This is a must read give it a high 5 star
Read more
Helpful
Comment Report abuse

Joscelyn Smith
5.0 out of 5 stars Loved it💖
Reviewed in the United States on December 15, 2017
A really great book about love, how letting go doesn't mean forgetting and that there is always room in your heart for more.
Read more
One person found this helpful
Helpful
Comment Report abuse
See all reviews from the United States

Edga
5.0 out of 5 stars Lovely romance, with a paranormal element.
Reviewed in the United Kingdom on January 15, 2018
Verified Purchase
A sweet and tender story about being given a second chance at love, but also about not wanting to let go of past a love.

The story and the characters were well-written, as one would expect from Ms Michaels. Tad's sadness is palpable, and like Drew, you just want to cuddle and protect him. Also, Drew's longing for Tad is so tangible, I just wanted to give him a hug too.

I really felt for Drew, for three years he's had feelings for Tad, but is unable to penetrate Tad's sorrow, however, he feels that he's not getting anywhere. What Drew doesn't realise is that Tad is attracted to him, but Tad is having a hard time letting go of Bobby, his deceased lover.

This is where the paranormal element comes in, I loved how Ms Michaels wove it into the overall story. Tad comes to realise that he should give Drew a chance and they spend some time together. During this time they both discover what they want, culminating in a sighworthy HEA.
Read more
Helpful
Sending feedback...
Thank you for your feedback.
Sorry, we failed to record your vote. Please try again
Report abuse