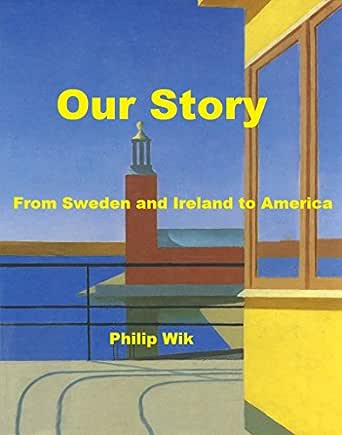 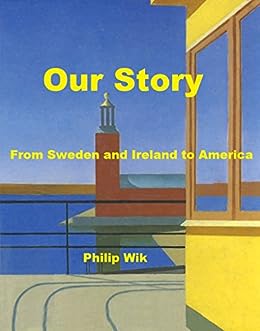 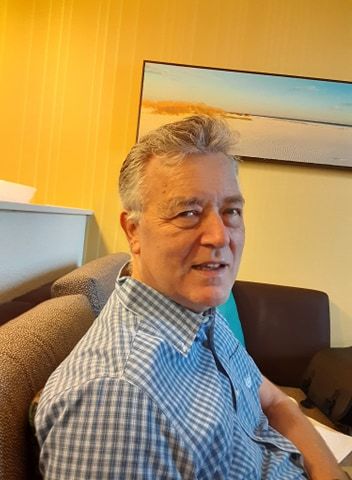 Borba Souza
5.0 out of 5 stars An epic book of an scandinavian heritage
Reviewed in the United States on April 21, 2020
Verified Purchase
Wik starts explaining his genealogy from the XVIII century (it is even shocking that he could trace so far back), to and later enters into the subject of his family immigration journey
It is a history-rich narrative where you can learn not only about Sweden in the last centuries but also about America, and cultural adaptation of foreigners in a brave new land and exotic places like China and Malaysia.
A story of abiding hope for a better day.
Read more
Helpful
Comment Report abuse
See all reviews