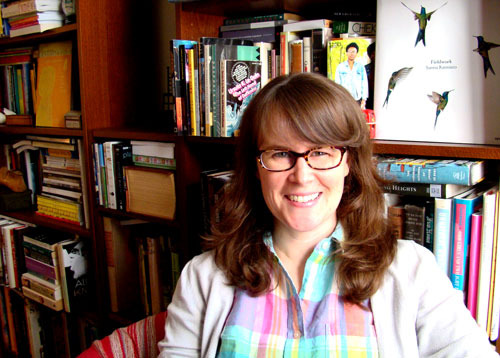 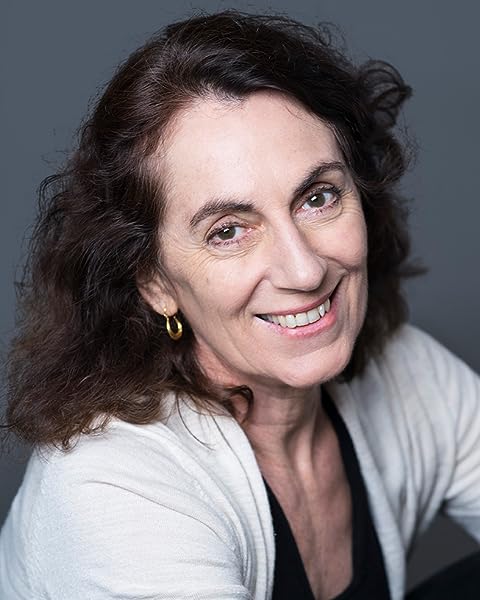 Out of Time & Place: An Anthology of Plays by Members of the Women's Project Playwrights Lab, Volume 1 Paperback – August 19, 2010

by Alexis Clements (Author), Christine Evans (Author)
See all formats and editions
Sorry, there was a problem loading this page. Try again.

Out of Place & Time, Volume 1, is an anthology of plays by five members of the Women's Project Playwrights Lab. It's a snapshot of some of the most ambitious work incubating right now in New York and a diverse compilation of plays for directors and actors seeking exciting contemporary work to explore. Featuring a hilarious and biting preface by Theresa Rebeck that challenges the American theater to celebrate and produce its women playwrights, Volume 1 showcases writers that engage our troubled times with wit, passion and daring. Lynn Rosen's Back From The Front and Christine Evans' Weightless both take comic approaches to shattering subjects-respectively, war and the future of a crumbling 21st century Manhattan. Crystal Skillman's provocative The Vigil or The Guided Cradle interrogates torture across six centuries. Charity Henson-Ballard's lyrical and sweeping The Quiver of Children and Laura Eason's tautly focused Rewind each chart the attempt to outwit fate through artful means.
Read more
Previous page
Next page