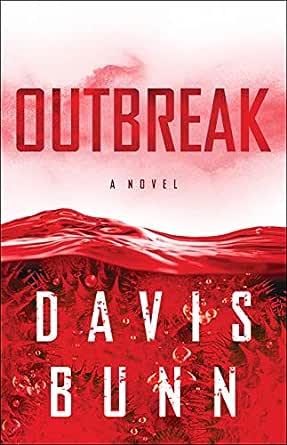 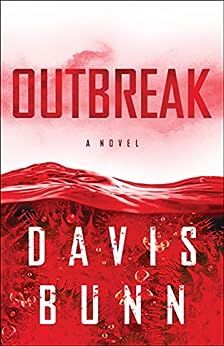 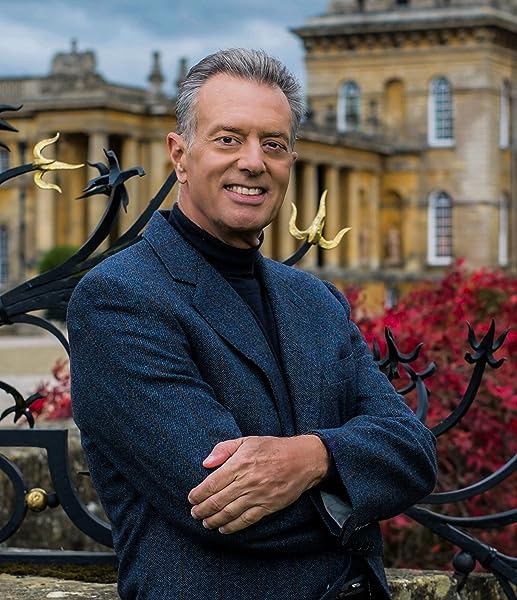 
Something sinister is happening in the waters off the coast of West Africa, trailing death in its wake. Local insurgencies are no longer the only imminent danger--and the panic mounts. But before a global alarm can be sounded, the sea currents shift, and the outbreak evaporates. Coastal populations are relieved when life returns to normal, and the region's governments are all too happy to sweep the publicity nightmare under the rug.

Theo Bishop and Avery Madison saw the devastation with their own eyes, and they know the danger hasn't passed--it's just changed locations. But everywhere they turn, powerful interests are determined to silence all credible evidence of the impending biological disaster--by any means necessary. They will have to stay out of the crosshairs long enough to convince the powers that be of the toxic destruction about to be unleashed on American soil. . . .

"Bunn returns to thrillers with this fast-paced read that balances action and cozy undertones. . . . Theo and a diverse team of characters form unbreakable bonds in their struggles to find the source of the illness and avoid the dangers that seem to be lurking around every corner. Outbreak is an accessible read that will appeal to readers who enjoy mystery and suspense and also appreciate inspirational fiction."--Booklist

"The breakneck pace of the storyline leaves nary a dull moment. Outbreak is a quick and entertaining read. Davis Bunn does an excellent job at crafting a thriller that keeps the reader on the edge of their seat."--Fresh Fiction --This text refers to the paperback edition.

Davis Bunn is the award-winning author of numerous national bestsellers with more than seven million copies in print. His work has been published in sixteen languages, and his critical acclaim includes three Christy Awards for excellence in fiction. He and his wife, Isabella, divide their time between England and Florida.

By the time Avery Madison photographed the three bodies and gathered blood and tissue samples, the skipper had suited up and joined his two crew members on the emergency boat. The crewmen drew the two craft together as the skipper climbed into Avery's dinghy.
"You need more samples?"
The question confirmed the dread filling Avery's gut. "There are more boats?"
"Eighteen within radar range. None are moving."
All of them were floating caskets.
After seven or eight boats, the revulsion diminished to a stain no stronger than the sea's brownish tint. Avery was able to look beyond the obvious and begin doing what he was here for. Which was to search for reasons, and that meant analyzing the deathly scenes for similarities.
The problem was, he couldn't find anything.
None of the fishermen showed any marks. There were no pustules marring their skin. Nor was there visible evidence of a particular disease.
All these victims had been cut down in the middle of just another day's work. Nets had been spread from most of the boats. The central holds were half-filled with the day's catch. There clearly had been little to no warning. Which meant three things.
Whatever killed them had a very short gestation period.
The infection rate was one hundred percent.
The chance of survival was virtually nil. --This text refers to an out of print or unavailable edition of this title.
Read more