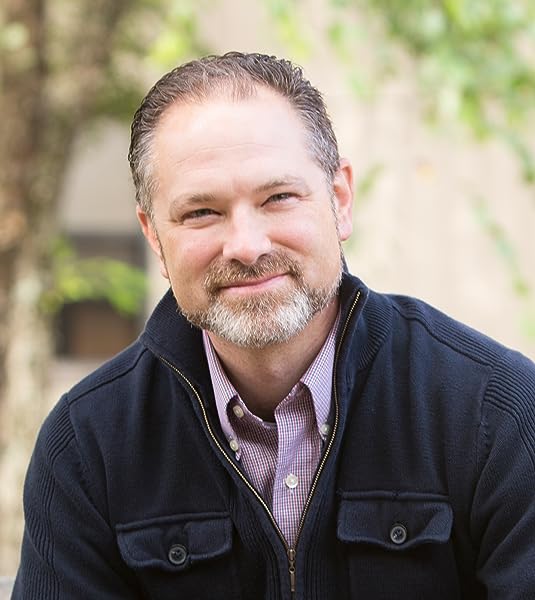 “The editors of this volume have worked hard to make Owen’s unrivalled insight into the Christian’s inner war with sin accessible to all, and the result is truly a godsend.”
—J. I. Packer, Board of Governors' Professor of Theology, Regent College

“To read Owen is to mine spiritual gold. Unfortunately, as in mining, reading Owen is hard work. Now, Kelly Kapic and Justin Taylor have made Owen’s work accessible to modern readers while still retaining his unique writing style.”
—Jerry Bridges, author, The Pursuit of Holiness

“With brilliant editorial efforts and insightful introductions by Kapic and Taylor, John Owen’s magnificent treatises on sin and sanctification have been made available for a new generation.”
—David S. Dockery, President, Trinity International University

“Sin is tenacious, but by God’s grace we can hate it and hunt it. John Owen provides the master guide for the sin-hunter. Kapic and Taylor bring together three of Owen’s classics, clarifying them in simple ways—but all the substance, the careful, hounding arguments are still there.”
—Mark Dever, Senior Pastor, Capitol Hill Baptist Church, Washington DC; President, 9Marks

“John Owen is a spiritual surgeon with the rare skill to cut away the cancer of sin and bring gospel healing to the sinner’s soul. Apart from the Bible, I have found his writings to be the best books ever written to help me stop sinning the same old sins.”
—Philip Graham Ryken, President, Wheaton College

“John Owen’s wisdom is the missing link in our culture’s confusion about sexual sin. Kapic and Taylor’s matchless edition renders transparent the practical theology of one of the great Puritan thinkers, bringing Owen to accessible light without sacrificing theological integrity. I consistently use this book in women’s studies and one-on-one discipling and counseling, especially with women who struggle with unwanted lesbian desires and pornography. Understanding that indwelling sin manipulates believers and how to deal with this is, sadly, the best kept secret in contemporary evangelical discourse on sin. Understanding sin rightly allows believers to glorify God with rugged love, as Owen shows us that repentance of sin is itself the threshold to our merciful God. Every believer should read this book.”
—Rosaria Butterfield, former tenured Professor of English at Syracuse University; author, The Secret Thoughts of an Unlikely Convert; mother, pastor’s wife, and speaker

“No writer has taught me more about the dynamics of the heart and the deceitfulness of sin than John Owen. Read this book carefully; it will help you understand your heart and experience God’s grace.”
—C. J. Mahaney, Senior Pastor, Sovereign Grace Church of Louisville, Louisville, Kentucky

Known as the "theologian's theologian," JOHN OWEN (1616–1683) was vice chancellor of Oxford University and served as advisor and chaplain to Oliver Cromwell. Among the most learned and active of the Puritans in seventeenth-century Europe, he was an erudite and accomplished theologian both in doctrine and practical theology.

Kelly M. Kapic is professor of biblical and theological studies at Covenant College in Georgia. Kapic and his wife have two children.

Justin Taylor (PhD, The Southern Baptist Theological Seminary) is senior vice president and publisher for books at Crossway. He has edited and contributed to several books including A God-Entranced Vision of All Things and Reclaiming the Center, and he blogs at Between Two Worlds—hosted by the Gospel Coalition.

John Piper (DTheol, University of Munich) is teacher and founder of desiringGod.org and chancellor of Bethlehem College and Seminary. He served for 33 years as pastor at Bethlehem Baptist Church in Minneapolis and is author of more than 50 books, including Desiring God, Don’t Waste Your Life, This Momentary Marriage, Bloodlines, and Does God Desire All to Be Saved?