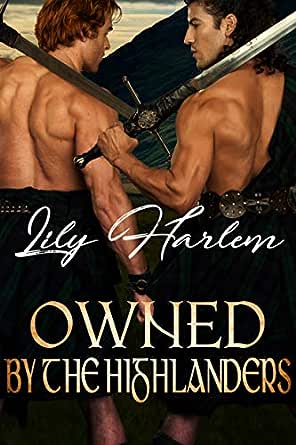 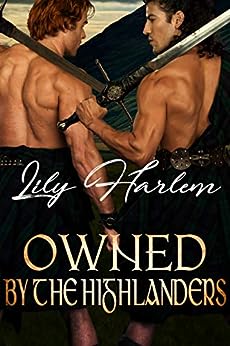 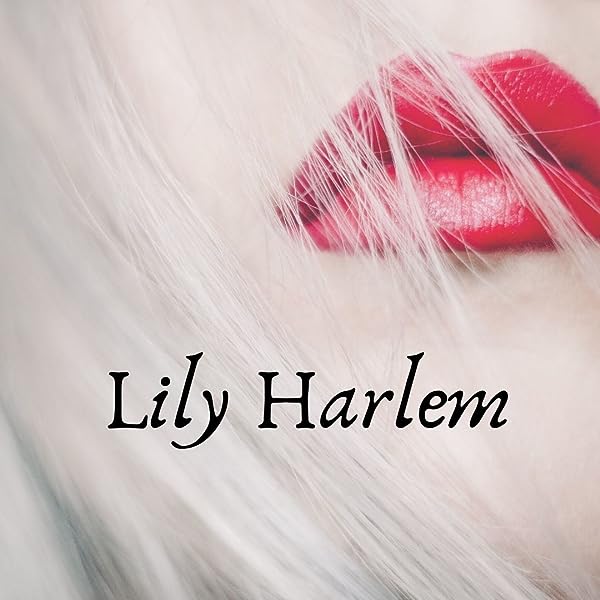 Owned by the Highlanders Kindle Edition

4.2 out of 5 stars
4.2 out of 5
39 global ratings
How are ratings calculated?
To calculate the overall star rating and percentage breakdown by star, we don’t use a simple average. Instead, our system considers things like how recent a review is and if the reviewer bought the item on Amazon. It also analyzes reviews to verify trustworthiness.
Top reviews

Meri
4.0 out of 5 stars Steamy hot short read
Reviewed in the United States on January 8, 2019
Verified Purchase
This is a short but very steamy story. The characters are believable but not too much in depth. It is a short story. I could see the characters with a whole lot more depth and interaction with each other had it been longer. But I did buy the book for a quick read and was very pleased with it because it made me wanting more of it!
Read more
One person found this helpful
Helpful
Comment Report abuse

IRISHLASS
2.0 out of 5 stars DIDN'T LIKE THE LACK OF CHOICE
Reviewed in the United States on January 3, 2019
Verified Purchase
Although the h was strongly attracted to one H & just mildly to the other, the main attraction gave her NO choice in allowing his friend to "share" his bounty after she freely cared for him when he was injured. Several other scenes showed the men making the decisions & not the h about a couple vs a menege. I don't mind meneges but always feel it should be the minority's choice. Scenes were hot but I deleted after reading, not a re-read for me.
Read more
Helpful
Comment Report abuse

Lauren
VINE VOICE
5.0 out of 5 stars Love it
Reviewed in the United States on May 9, 2019
Verified Purchase
I love Lily’s books and this was for the bill for exactly what I was looking for. I wanted a hot, quick read with plenty of sweet romance and a firm hand 😉. The book wasn’t all about sex since there was a plot line in regards to the Red Coats. The history seemed fairly accurate based on the basic limited knowledge of the Highland Clans I possess. Overall it was a great read full of steam and romance. Highly recommend to readers who enjoy historical romances and ménages.
Read more
Helpful
Comment Report abuse

Michelle Duhon
5.0 out of 5 stars Wonderful story
Reviewed in the United States on January 9, 2019
Verified Purchase
This story was packed with adventure and a bit of emotion for me. I wasn't sure what to expect with two highlanders to love (the dream) and claim . Found out its was a really sweet and hot story. It grabbed my attention from the beginning and couldn't put the book down. This is my first book from this author and I'm looking forward to more. I also want this book on my shelf if I can get my hands on a paperback.
Read more
Helpful
Comment Report abuse

Tracy P
5.0 out of 5 stars Scotsman
Reviewed in the United States on December 26, 2018
Verified Purchase
Love the time period and the willingness to go outside of approved practices as far as threesomes were concerned. Very steamy!
Read more
One person found this helpful
Helpful
Comment Report abuse

Kindle Customer
5.0 out of 5 stars Highladers
Reviewed in the United States on January 19, 2019
Verified Purchase
I loved this book, it had steamy, loving and great characters. I read other books about the highlanders and they are strong dominating, loving men. I would recomend this book to any one who wants to read a very sexy love story
Read more
Helpful
Comment Report abuse

Patty
2.0 out of 5 stars Boring story
Reviewed in the United States on April 19, 2020
Verified Purchase
I was not a fan of any of the characters, and i was disappointed in the lack of a story.
Read more
Helpful
Comment Report abuse

Sue Barter
1.0 out of 5 stars nothing
Reviewed in the United Kingdom on February 4, 2019
Verified Purchase
did not like story
Read more
Report abuse

Liash
4.0 out of 5 stars 3.5 stars - quick hot and dirty read
Reviewed in Australia on June 10, 2019
Verified Purchase
Fast and dirty read about a Scottish widow in the time of the Red Coats, the men she helps when they're injured, and the love that eventuates between them.

In keeping with the times, I guess, there is little 'getting to know you' before marriage is proposed, and a lot of focus on how the women belong to the husband - theirs to control and discipline as they see fit. However for Lady Moira Campbell, having Kendall and Reid discipline her is hardly a punishment, as they teach her about the pleasures that pain play can bring.

An interesting take on Highlanders - with some Scottish words thrown in (ken instead of know), but still a lot of common slang from current times ('Hey' was used in greeting a few times). It wasn't a long read, so didn't have a detailed storyline or character development - most of the focus was on Moira being disciplined. There were some very hot scenes because of this, but not a lot of depth otherwise.

3.5 stars, rounded up to 4 for Amazon as I didn't want it to be a negative review.
Read more
Report abuse

I.s.a
5.0 out of 5 stars Hot and fast
Reviewed in Germany on December 27, 2018
Verified Purchase
Loved it, it is hot, fast and an amazing book to read. love the story and the man. Moira is great and strong, a perfect MC. The man are hot and something you want to dream about!

A quick read and a good read! I would say pick it up and go on a hot adventure for a few hours!
Read more
Report abuse
See all reviews